The Boston Globe is reporting that Massachusetts-based Neurometrix is now selling a device in Japan that can externally monitor neuropathy damage. According to Neurometrix’s website, the DPNCheck is a handheld device that can quickly measure biomarkers that indicate neuropathic damage. The device is being billed as a diagnostic tool to help catch the early stages of diabetic peripheral neuropathy and keep tabs on how neuropathy might be progressing.

There may be a new way to combat diabetes by disarming the immune system’s attack on insulin-producing cells. According to the Globe, Harvard researchers have discovered a molecule that is good at getting in the way of the enzyme that breaks down insulin. In animal trials, obese mice given the molecule showed improved blood glucose control after meals. They think this “obnoxious molecule” therapy might be a nice addition to helping people with Type 2 diabetes and those with Type 1 diabetes in their honeymoon period to maintain insulin production. Most diabetes experts agree that a continuous glucose monitor (CGM) is a key component to tight blood glucose control for people with diabetes, and now it appears that everyone wants one. medGadget is reporting that Glucovation is now marketing a CGM for dieters and exercise buffs. In a product video, Glucovation’s SugarSenz looks to be a fairly non-invasive CGM that could help dieters determine how foods “stack” and athletes maximize their training regimens.

No, Really, for Everyone Advanced BioSensors-Ohio LLC has launched a crowdsourcing campaign through the website Indiegogo to develop a new generation of CGM that uses a microneedle. While many people are racing to develop the better CGM, Advanced BioSensors stands out in that it is trying to raise funds for this CGM by billing it as a device for both humans and animals with diabetes. Donors to this CGM’s development, they say, will help “hundreds of thousands of Cats & Dogs, and hundreds of millions of people, throughout the world, who have DIABETES.”

As reported by Reuters, Lilly has announced findings that show that their new basal insulin actually controlled blood glucose levels in people with diabetes better than Sanofi’s Lantus. The timing couldn’t be better for Lilly, as Lantus loses its U.S. patent protection in February 2015. The one caveat here is that the Reuters report mentions this basal insulin as a “type 2 diabetes drug”. Reading between the lines, that might mean that Lilly is first going for FDA approval for its basal insulin to be used for people with Type 2 diabetes. This could mean a longer wait for people with Type 1 diabetes.

Diabetes researchers have long salivated at the promise of using stem cells to grow new insulin-producing beta cells for people with diabetes. The pitfall of this therapy is that most of these injected beta cells are killed on sight by the body because they harbor foreign DNA. This beta cell burn rate makes for a chronic shortage of stem cells.

Now, according to a National Geographic Daily News article, scientists have successfully created stem cells for a patient with Type 1 diabetes using that patient’s own genetic material. Scientists at the New York Stem Cell Foundation took skin cells from a woman with diabetes and injected it into a hollowed-out donor egg cell. They then stimulated the skin cell material to get the cells to revert back to stem cell form. While promising, the process still requires the harvest of donor human eggs, which is not an easy task. Still, that’s pretty awesome.

Not by Insulin Alone?

Scientists are saying that a drug used to stimulate insulin secretion in people with Type 2 diabetes also seems to help with glycemic control for those with Type 1 diabetes. According to an article in Diabetes in Control, researchers report that the administration of 1.2 mg or 1.8 mg of liraglutide, combined with insulin, beat back hyperglycemia. The combo knocked down mean fasting blood glucose levels by about 10 mg/dL, when compared to insulin and a placebo, over a 12-week period.

Give yourself a pat on the back if you got through that paragraph without having to reread a sentence.

An Endocrinologist’s Frustration with Insulin Therapy 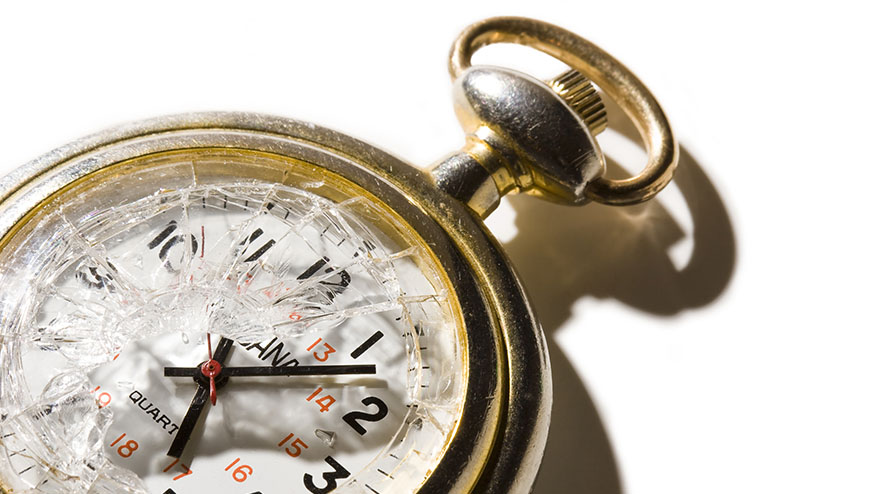 A CGM can Keep Your Teen Safe