A research team at Cornell University has developed a device that could improve management of Type 1 diabetes. The group, directed by Biological and Environmental Engineering professor Minglin Ma, has created a method for implanting hundreds of thousands of glucose-sensing islet cells. (In Type 1 diabetes, islet cells in the pancreas are destroyed by the immune system.) The lab-created islet cells are arranged on a polymer thread and have a thin hydrogel coating. They can easily be removed or replaced when no longer productive.

On December 25, doctoral students Duo An and Alan Chiu reported the team’s findings in a paper, “Designing a Retrievable and Scalable Cell Encapsulation Device for Potential Treatment of Type 1 Diabetes,” published in the proceedings of the National Academy of Sciences. The paper explains why the findings are significant.

For instance, the authors distinguish between this therapy and the transplantation of stem-cell derived islet cells. Both are alternatives to insulin therapy, but the latter requires long-term immunosuppressant drugs or another approach to prevent the immune system’s response. Stem-cell researchers have found that they can coat and protect the cells in hydrogel capsules to avoid the immune system’s response. But these capsules cannot be removed once implanted because there are hundreds of thousands of them, and they are unconnected. Ma’s team is proud to say that their new therapy allows for easy removal or replacement of the cells, since they are all attached to a single string. “You don’t want to put something in the body that you can’t take out. With our method, that’s not a problem.”

The string is essentially an ionized calcium-releasing, nanoporous polymer thread with a thin layer of islet cell-containing alginate hydrogel. (Alignate is an extract from seaweed, which is often used for encapsulated cell transplantation.) The thread looks like the water beads on a spider’s silk, according the researchers. However, there is no “space between” the attachments. Ma explains, “With a spider’s silk, you still have gaps between the water beads. In our case, gaps would be bad in terms of scar tissue and the like.” Furthermore, the tread is twisted to prevent slippage of the hydrogel.

The therapy, referred to as Thread-Reinforced Alginate Fiber For Islets enCapsulation (TRAFFIC), involves implanting of a six-foot thread into the patient’s peritoneal cavity via laproscopic surgery, which is minimally invasive. Researchers predict that the procedure would only require two 1/4 –inch long incisions. The threads would need to be replaced once they stop working. (They currently have a six to 24-month life span.) The therapy has already been tested on mice. In these studies, blood glucose levels returned to normal range within 48 hours after implantation. 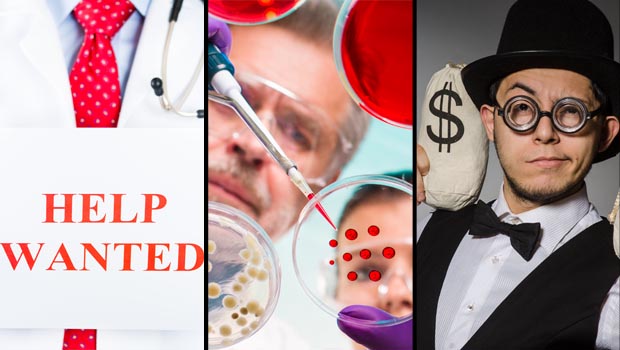 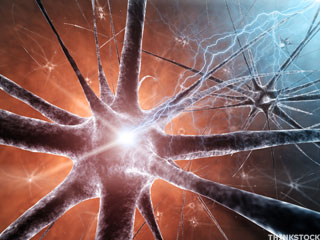 The Race for Optimum Insulin Control – Artificial Intelligence vs. Biotech 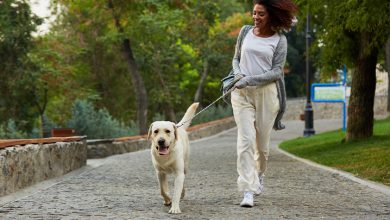 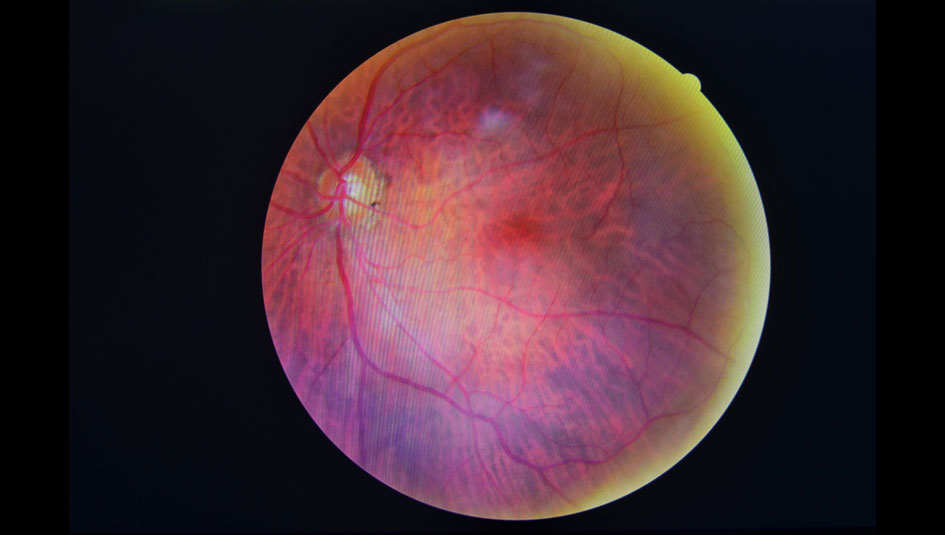