Earlier this month, we reported on two Ohio parents who are doing amazing things in the wake of tragedy. After their adult son, Kevin, died from diabetic ketoacidosis (DKA), Dan and Judy Houdeshell began advocating for their state and others to pass laws authorizing pharmacists to dispense insulin and other life-saving medications without a prescription. The Houdeshells have also connected with many individuals and organizations around the world to improve insulin access and affordability.

Antroinette Lee Warsham, also of Ohio, is doing similar work under similar circumstances. She, too, lost a child with Type 1 diabetes due to DKA. Her daughter, Antavia, passed in April of 2017. Her mother told Insulin Nation that she liked to draw and dreamed of becoming a fashion designer. People called her “Smiley” because she was always cheerful. But “deep down, she was sad. She hated having diabetes.”

Antavia had recently graduated from college and was working the third shift as a security agent with Delta airlines. She worked five days in a row and had off on Mondays and Tuesdays. When her family members didn’t hear from her over her break, they thought it strange. Then, on Wednesday, her brother went to her house where he realized what had happened.

Her mother suspects that Antavia may have been rationing insulin, as she frequently complained about the costs and had just told her that she was on a diet that would require less insulin. Whether or not this was the case, Antroinette realizes that costs are exorbitant for those living with the disease, and she wants to change this.

Antavia was not her only child with Type 1 diabetes. In 2012, one year after Antavia’s diagnosis at sixteen years of age, her sister, Antanique, was diagnosed. Since then, Antroinette has struggled financially, despite having both health insurance and a health savings account. And she hears and reads about the same problems from others in the community: “All I see everyday is people complaining that they can’t afford insulin.” She adds that “too many parents have to ask, ‘Do I pay to get my car fixed so I can go to work or do I pay for my child’s insulin?’”

Shortly after losing Antavia, she founded the nonprofit T1 Diabetes Journey, which is based in Cincinnati, where she lives. The organization is still in its fledgling stages, but will soon be awarding $500 to up to five families per month to assist with the costs of diabetes. Insulin-dependent persons with Type 2 diabetes will also be eligible. Antroinette has many family members with T2D, and she recognizes that these individuals also suffer financially due to the elevated costs of disease management.

Antroinette says that applications will be simple to complete. “It’s not gonna be like the government. ‘Oh, I need your W-2 from three years ago and all your pay statements.” She also says that applicants will also be able to indicate other expenses, which will be considered by those determining awards.

The charity will also provide free, one-on-one fitness and meal-planning services and community education. In fact, Atroinette and her younger daughter, whom she calls “Baby Girl,” have already organized various public health seminars and educational programs. For instance, in the fall, they hosted a “Stand Up to Diabetes” event, which attracted many community members and raised funds for the organization. At this event, they shared basic information about the risks and symptoms of the disease to prepare individuals in case of diagnosis. A diagnosis is “shocking for people untouched by diabetes. If it was to happen, people should have some clue of what to expect.”

The two have also hosted vendor tables at different expos and will continue to do so. Antroinette says that she’d like to collect donated supplies to distribute at such events, along with the informational materials that she currently offers. For instance, she’ll be hosting a table at an upcoming Molina Healthcare event on April 21. This event, she says, would be ideal for sharing test strips and other over-the-counter diabetes gear.

She’s also planned a Black History Month event on February 24 with local business leaders and community figures. This event is not diabetes-themed, but the proceeds generated will benefit T1 Diabetes Journey. A Paint for the Cause night is scheduled for April 28.

Antroinette says Antanique is very involved in the organization because she, too, wants to honor her sister and keep her memory alive. Furthermore, she realizes her credibility as someone living with the disease. As her mother says, “it’s much more powerful to hear about diabetes in the first person.”

T1 Diabetes Journey keeps Antroinette going during the difficult and dark times (and there are a lot of those). “I miss her so much,” she says of Antavia. Sometimes, “I just want to crawl under a rock and not think about life. But I know I gotta do this.”

If you want to contribute, read more, or receive updates, visit the organization’s Facebook page or website. 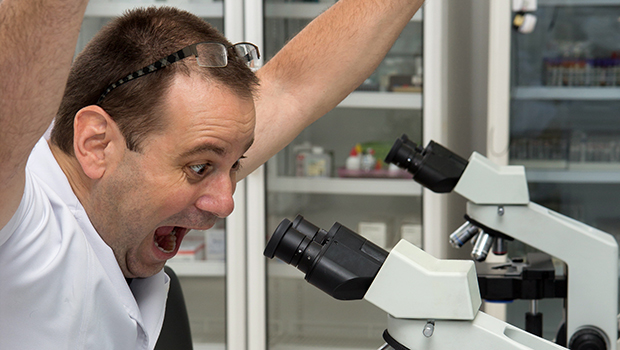 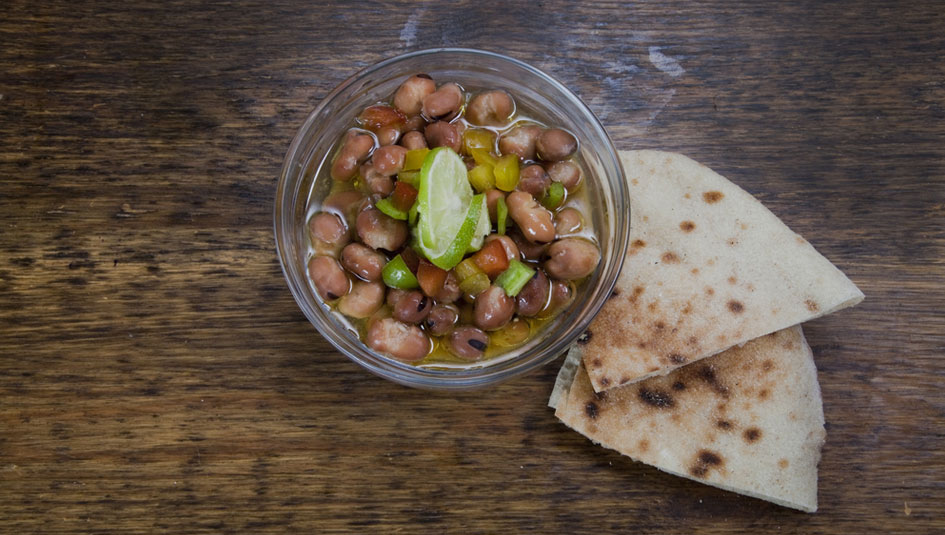 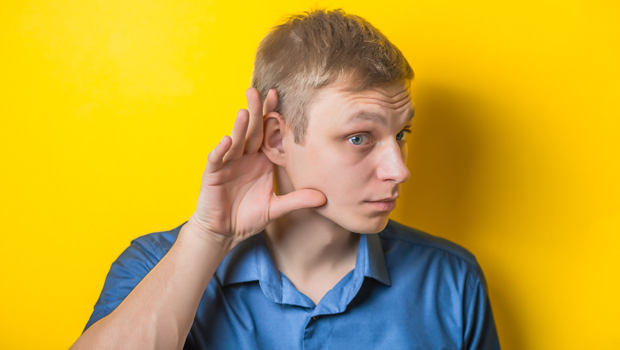