The U.S. Senate Committee on Aging convened a special session July 15th to welcome delegates to the 2015 JDRF Children’s Congress and to take testimony in support of a variety of diabetes-related legislation. Despite the committee’s title, much of the testimony came from young people affected by Type 1 diabetes as part of a lobbying effort to get Medicare to cover continuous glucose monitors (CGMs).

Levesque had the support of Senator Susan Collins of Maine.

“I was surprised and troubled to learn that CGMs have been denied coverage under the Medicare program,” Senator Collins said at the hearing. After mentioning successes in technology and research achieved over the past decade, she added, “This is no time to take our foot off the accelerator.”

Cooper and Hall both talked of their refusal to be deterred by diabetes in their athletic careers, and described how CGM use has been crucial to maintaining their training regimes and competitive performance. Cooper used her CGM last winter to perform a self-study to quantify how glucose levels dip during exertion in cold weather, and she presented her results at the ADA Scientific Conference in June. Hall described how when her parents switched health insurance carriers, she lost CGM coverage. Sen. Jeanne Shaheen of New Hampshire said this was unacceptable.

“Ninety per cent of private health insurance carriers cover CGM’s,” said Sen. Shaheen, a Diabetes Caucus founder and grandmother of a young child with Type 1. “They understand that it’s a matter of economics,” she remarked, referring to the costly diabetes complications and comorbidities which could be avoided with conscientious glucose control.

Also among the athletes offering testimony was Bob Amato, retired track and field coach at Providence College. Amato, who was diagnosed with Type 1 at age 7, is a 10-time New England Coach of the Year and a 2009 inductee into the college’s Hall of Fame.

When Medicare declined to cover his CGM, Amato filed an appeal and pursued it for four years until an administrative law judge at the third appeal level ordered the agency to cover the cost.
Two months later, a Medicare appeals council reversed the judge.

“For me a CGM is a matter of life and death. Literally,” said Amato, who is 81. “When you’re young, you learn to know the warning signs of low sugar. When you get to this age, the signs are gone.”

Amato closed his testimony by relating a recent hypoglycemic episode he suffered while driving alone on the Interstate between Boston and Providence. He was unaware of his condition or that he was weaving and dropping speed, but a tractor-trailer driver sensed what was happening and “gently nudged” Amato’s car onto the grass median.

“The driver of that eighteen-wheeler saved my life,” he said.

Senators Shaheen and Collins have been leading the congressional charge for Medicare coverage of CGMs. Unfortunately, bills in the House and the Senate for coverage have languished in Congress since March 2015. JDRF is urging people affected by Type 1 diabetes to contact their senators and representatives to try and move such legislation forward. 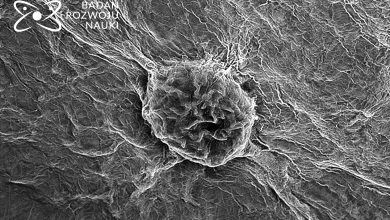 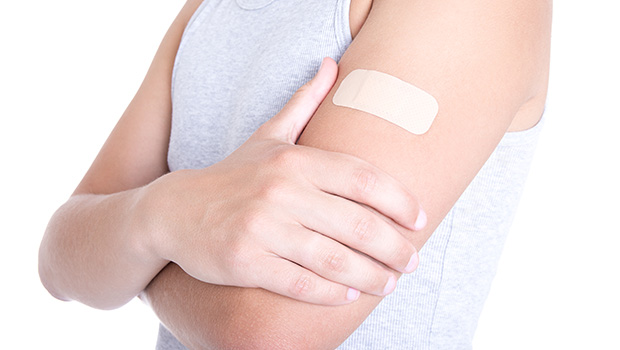 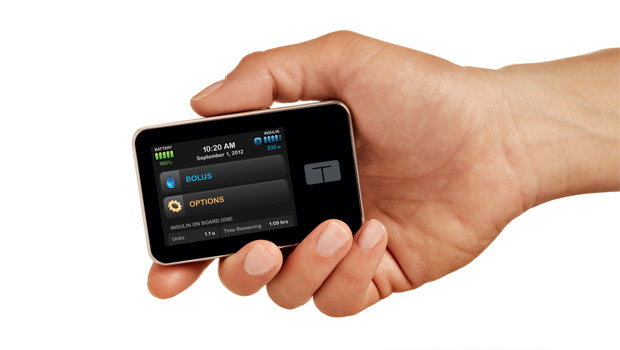 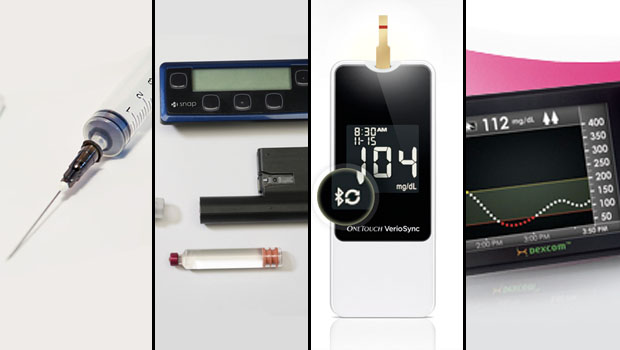