Insulin Nation is the latest diabetes platform to add its voice to the “Strip Safely” campaign.  Strip Safely (www.stripsafely.com) was first adopted as a cause by Bennet Dunlap, father of 2 teenage Type 1s and the primary mover behind yourdiabetesmayvary.net. Strip Safely asks people with diabetes, or those who love them, to raise their voices and be heard, both by Congress and the FDA, on the issue of diabetes test strip accuracy, or lack thereof.  This is critically important – a potential life or death matter – for people whose everyday existence may depend on actions determined by numbers on a glucometer screen.

Stripsafely.com allows you to test yourself on your knowledge about meter accuracy and also provides sample letters others have written to their House or Senate representative asking them to pay attention.  It’s important that you write from your own unique perspective (after all, your diabetes may vary), but the most important thing is to take action.  You’ll find more details on the issue at stripsafely.com but here’s Insulin Nation’s take on why this issue is so important.

To be cleared by the FDA, strips and meters must conform to standards published by the International Organization for Standardization (ISO for short –don’t ask why it’s not IOS). What you are about to read may strike you as a mistake, because it combines an allowable percentage variance for results on the high side with an absolute number variance allowed on the low side.  The standards which all meters and strips sold in the U.S. must adhere to right now require that

Note that the lower your BG reading is using these standards, the greater the allowable percentage value of the 15mg/dl will be.  If your BG reading when the meter reads 75 is actually 60, which is allowed, the variance allowed is 20%.  If the reading produced doesn’t meet the 15mg/dl standard, and your actual BG is below 60, you may be headed for a hypo and not know it.  You can’t treat what you don’t see coming.

The current standards were published in 2003.  ISO recently released new standards for glucometer accuracy, changing the acceptable level for 95% of the tests to +/-15% above 100mg/dl, and +/-15mg/dl for values under 100mg/dl.  Although the FDA is expected to adopt the ISO’s new standard, it hasn’t done so yet. The new standards are an improvement on both the low and high sides., although the actual percentage variance produced by the 15mg/dl standard below 100mg/dl is still troubling.

Yet one might argue that even these tighter variances on both the high and low sides are still too great.  Would the government accept a +/-15% on speedometer accuracy?  Would a thermometer that was accurate to within 15% of your real temperature be very useful? Of course not.

A further concern is that adopting new standards doesn’t address the number of “old” meters and strips remaining on the market or in patients’ hands. It can take years for the full impact of revised targets to actually reach all those affected.  In fact it’s probable that the people with diabetes who are most likely to be negatively affected by inaccurate technology are also those in greatest danger of an ER visit to begin with – individuals who are older, less informed, and poor. 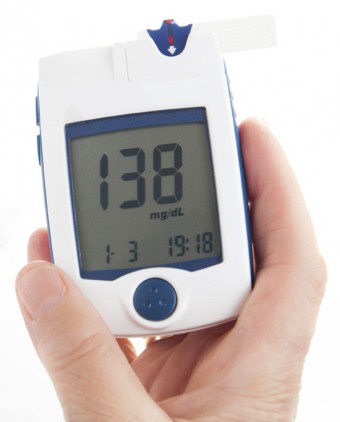 Meter and Strip Accuracy Is Not Field-Tested

The larger issue is that the FDA clears new meters and strips only before they are sold to patients, using data supplied by the manufacturers. There is no provision or procedure for field-testing a glucometer’s accuracy once it is cleared.

On the plus side, it’s great that major meter makers like Lifescan and Abbott voluntarily recalled models of their existing meters because of an inability to process extraordinarily high glucose readings.  It’s also encouraging, as we’ll detail in a follow-up article on this topic next week, that glucometers made by the “Big 4” (Abbott, Bayer, Lifescan, and Roche), as well as Sanofi’s iBGStar, and generic meters sold by retailers like WalMart, Walgreens, Rite-Aid, CVS, and Target, actually outperform even the latest ISO standards when tested.

But given the FDA’s activist role in shutting down unsafe dairy farms and unsanitary food processing operations, not to mention it’s recent actions in forcefully addressing the compounding pharmacy scandal, lack of field-testing for glucometer and strip accuracy seems like an amazing oversight that must be addressed, especially given that people’s lives are at stake.

To compound the problem, the push for greater strip and meter accuracy coincides with a nearly 70% reduction by Medicare in their  reimbursement amounts for a vial of 50 strips, which went into effect on July 1, 2013.   Private insurers are almost certain to follow the government’s lead, and what retail suppliers, whether OTC or mail-order, will do to maintain some profit margin is not yet clear.  What does seem clear however, is that there is diminished financial incentive to develop a more accurate meter or test strip. Combined with a national trend in health care that pushes more costs from insurers to consumers, it’s clear that many PWD may soon pay more out of pocket for test strips that are not more accurate.  And, those on the margins of care, the less affluent and less infomred, may feel they have no choice but to choose less expensive, less reliable meters and strips.

As Dr. Richard Kahn, a professor of medicine at the University of North Carolina and formerly chief scientific and medical officer of the American Diabetes Association, recently testified to Congress,

…in efforts to reduce the cost of care, we will likely also be reducing the quality of care by providing our nation’s diabetics with inaccurate technology….[M]any of our most vulnerable citizens will assume the test they use is accurate, adjust their insulin dose accordingly, and could unknowingly be putting themselves at risk of hypoglycemia, hospitalization and even death.

We may not be able to increase reimbursement rates for strips, but we can help insure that all strips sold in the U.S. marketplace are safer than they are now. Field-testing is an idea whose time has come.  Actually, it’s way past time.  Go to www.stripsafely.com and let your voice be heard. 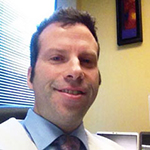 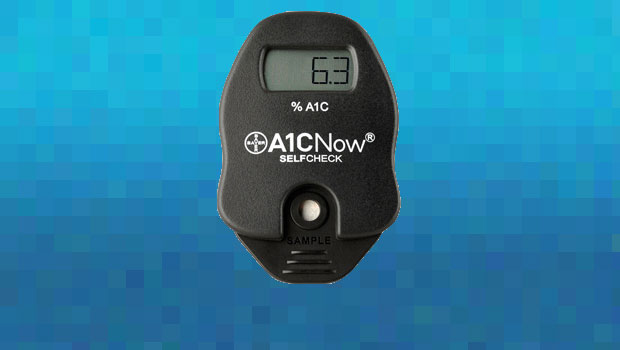 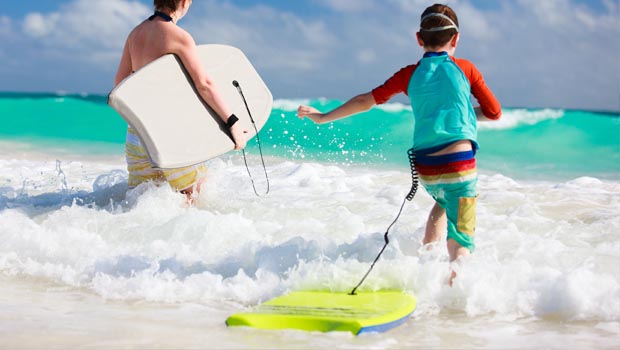 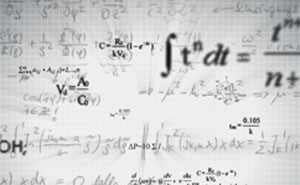