A BBC drama has drawn the ire of the diabetes community in the United Kingdom for its portrayal of how to treat hypoglycemia, and the show’s author hasn’t helped with her defense of the scene.

According to a report in the Mirror (U.K.), the season finale of The Syndicate featured a character with Type 1, Amy, who declared she was suffering from low blood sugar. A pharmacist goes to get an insulin pen. Amy’s low is apparently treated with insulin, which, as many people with diabetes pointed out, would probably have killed her.

As soon as the credits rolled, the tweets came in fast and furious about the error. The UK branch of JDRF also issued a statement in which they helpfully offered fact-checking for any shows that involve characters with diabetes. Karen Addington of JDRF said Type 1 diabetes is difficult enough and “only gets more difficult when the condition is misunderstood by other people and by the media.”

Show writer Kay Mellor has, perhaps unwisely, defended the show’s portrayal of Type 1 diabetes. In a statement, she said:

Thank you for your concern about the character of Amy and her diabetes. First of all can I just say, although I researched and spoke to people who were diabetic, the drama is purely fictional. And like any dramatist I have to take dramatic license sometimes to make the story work.

In this story Amy is a young woman who is diabetic but also quite manipulative and uses various ways to gain what she wants out of life. We have no idea if she is lying or telling the truth at any given time.

In this last episode we see that Amy had been through a traumatic time with her boyfriend and clearly feels unwell and confused, she could well have made an error saying her blood sugar was low.

I based the story of Amy around a young woman I spoke to who said when she’s been eating or drinking something sugary her blood level spikes [high] but then after a time her level drops dramatically. She told me she needed the insulin to stabilize her levels. Maybe it’s a case of no two people being exactly the same.

Also we have no idea what the chemist said to Spencer or what he did as a consequence. We come up on him untying the yacht and sailing out to sea then administering the insulin, but we have no idea how much time has passed.

I acknowledge that type 1 Diabetes is a very serious illness and appreciate your concern. The Syndicate is in no way a medical drama or a serious documentary about how to treat diabetes.

The statement has more than a few problems. First, when she said she spoke to people with diabetes, it sounds too close to the “Some of my best friends are x” defense that people use to justify insensitive comments. Secondly, it’s best not to use “could” when describing your character’s controversial actions; you’re the character’s creator, so you should know. Third, even if a show is not a medical drama or documentary, it can still cause damage when it is factually inaccurate about a medical condition.

Of course, The Syndicate isn’t the first show or movie to draw the ire of the diabetes community. A central plot point of Con Air is that Nicholas Cage must stay with a band of plane hijackers to rescue his friend with diabetes, who quickly seems to go into acute stages of diabetic ketoacidosis in a matter of hours without his insulin, despite having no food on the flight. (One wonders if the same would have happened in Con Air’s world had there been a delay on the tarmac.) In the Panic Room, a young Kristen Stewart (pre-Twilight fame) is a teenager with Type 1 who has the misfortune of having pizza and (non-diet) soda before her home is invaded; we are left to guess she might have bolused too much because her mother, Jodie Foster, must go on a desperate hunt for glucagon before she goes too low.

Both scenarios could be justified, but the justifications strain credulity. However, this is the first show in recent memory that seems to have made the fatal flaw of confusing insulin for glucagon. Hopefully, after the social media blowback, it will be the last show that does so, at least for a while.

You can see some other examples of Hollywood’s portrayal of Type 1 diabetes here:

A Prefilled Syringe That Contained No Insulin 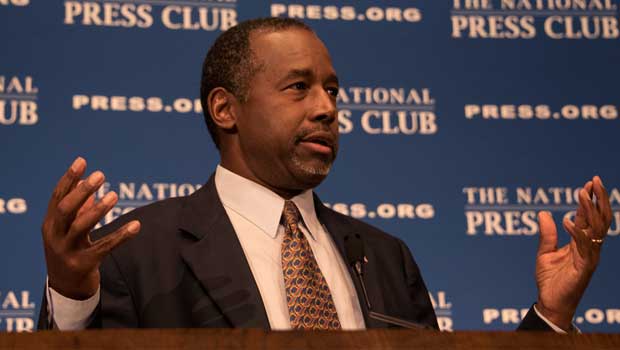 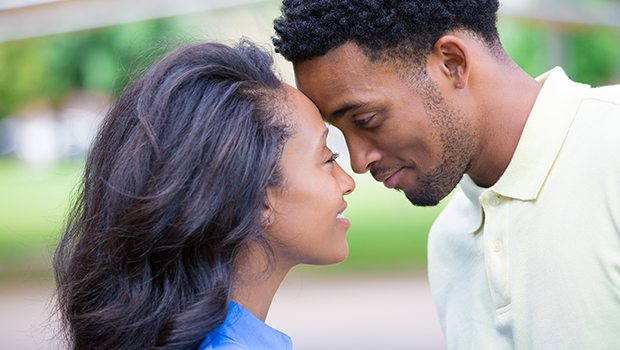 A Love Letter During a Blood Sugar Swing 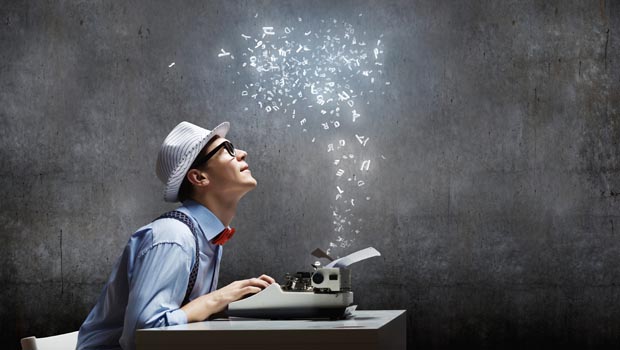 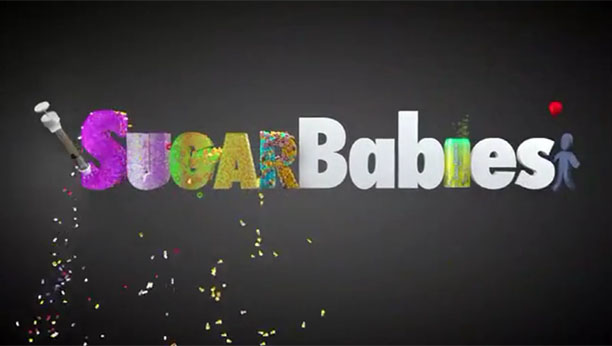