To donate to help this family, go to: https://www.gofundme.com/aaz5f-hope-for-holly

A severe medical event that comes about from Type 1 diabetes is a multi-faceted tragedy, one that takes a physical, emotional, and financial toll on a person with Type 1 and on all those who love him or her. The family of a woman with Type 1 diabetes has launched an online fundraiser to deal with the aftermath of such an event.

Holly Murphy slipped into a coma from hypoglycemia while she was alone in her Tuscon home on February 10th, 2017. As with so many many crises involving Type 1 diabetes, her medical emergency came about because of a mixture of circumstances and bad luck, according to her husband, Jim.

Holly was diligent about her Type 1 diabetes care, he said in a telephone interview with Insulin Nation, and her last A1C score had been a 6.9. She was on pump therapy and was using a continuous glucose monitor, but the transmitter stopped working a few weeks before and she was in the process of replacing it. Jim said Holly was too busy taking care of their active 10-year-old daughter in the first few days, but he kept pestering her to order it. Once she did, she found there was some kind of billing error with her medical supply company that delayed the transmitter being shipped.

Unfortunately, Jim says, Holly has hypoglycemia unawareness, and that is why her CGM alarm was so important. On February 10th, she happened to go low when Jim had already taken their daughter to school and she likely didn’t feel it happening until it was too late.

“It was just an unfortunate circumstance that she we was alone when she went too low,” Jim said in a phone interview with Insulin Nation.

Since then, she has been on life support in two hospitals and in a long-term care facility; her stays are dictated by the vagaries of what her insurance coverage will allow. An initial MRI showed she had suffered a very minor stroke, but a later MRI showed that the damage of the stroke was no longer apparent. An EEG reading shows her brain activity is about a third of what would be considered normal. Her vital signs are stable.

At first, Holly was completely unconscious, but she has since opened her eyes, but is not tracking movement. Half a dozen times, she has turned to look at her husband when he has asked her to do so. He has read of similar situations where it took up to seven months for someone to fully “wake up” and interact with the world again.

“I’m very hopeful that all of these things that are happening are her slowly coming out of it,” he said. “Seven months? I’ve got seven months.”

Jim’s tone is matter-of-fact, bordering on hopeful, but the ordeal has weighed heavily on him and his family. He describes long days of trying to keep his daughter’s life as normal as possible, and juggling work and visiting Holly and nights of paying bills and fighting with medical billing departments and the the insurance company. Family has helped with his daughter’s care, but the ordeal is still overwhelming.

He launched a GoFundMe account to raise as much as $100,000 to help with medical costs and time away from work. He also is trying to share his story with as many news outlets as possible to try and raise awareness of the gravity of life with Type 1 diabetes. As of February 11th, 2017, the campaign has raised $12,000. You can make a donation by clicking here.

Depression May Cause Erectile Dysfunction in Young Men with Type 1

Our Son’s Highs and Lows Were Treated as Behavioral Problems 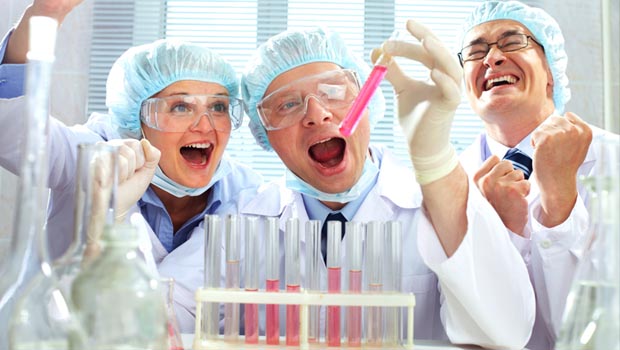 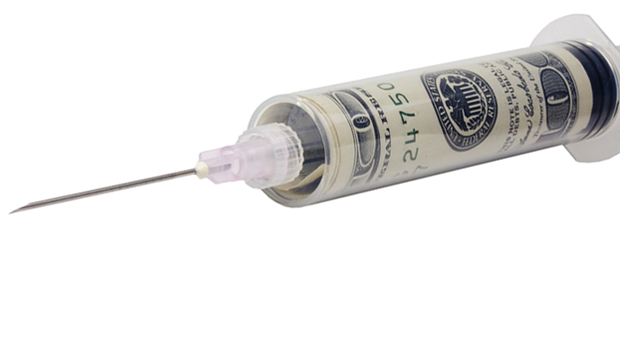 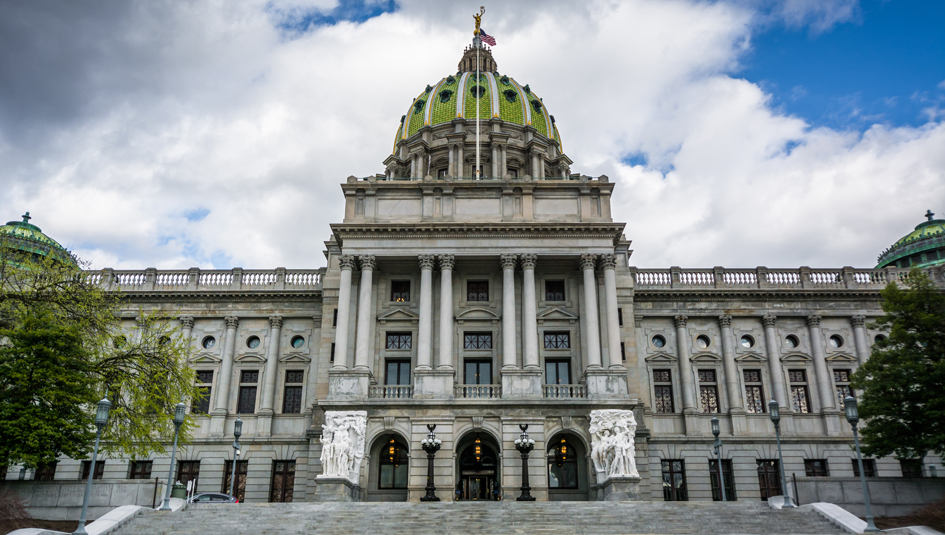 A Push to Expand Insulin Access in Pennsylvania Schools 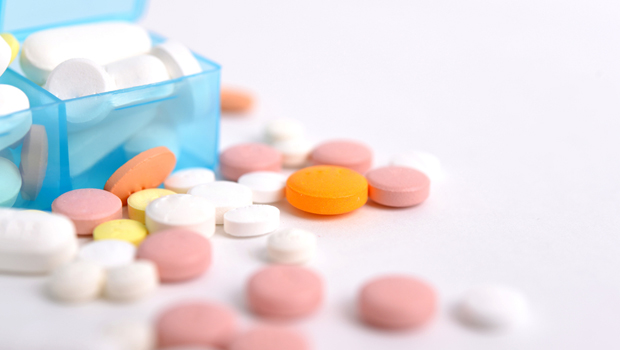 Metformin and Canagliflozin Work Better Together