Can normal beta cell function be restored in the pancreas of a T1D patient? Dr. Alberto Pugliese, head of the Immunogenetics Program at the University of Miami Miller School of Medicine’s Diabetes Research Institute (DRI), believes that it can. The key, he says, is to remember that diabetes is caused by an immune system response; treating that response may hold the key to restoring beta cell function.

“Type 1 diabetes is an autoimmune disease,” he says. “The immune system mistakenly decides that insulin-producing beta cells are foreign and begins to kill them. This doesn’t happen overnight. It may take months or years, but at some point enough beta cells have ceased functioning that control of blood sugar is lost.”

Traditional wisdom says that only about 10% of the beta cells remain alive in T1 patients after diabetes is first diagnosed. Dr. Pugliese considers such guesstimates “baloney.” He believes that in some patients the initial loss of beta cells may be much less severe; perhaps as many as 60% to 70% of beta cells are simply switched off, not dead. Though the cells may die as the disease progresses, at first “they are alive,” he says. “They just don’t work.”

Pugliese and other DRI researchers are focusing their attention on how to turn those beta cells back on and restore their normal function. It’s a complex challenge.

The body’s defense against an attack by foreign cells, whether real (an infection) or misidentified (beta cells), is supported by a growth factor called interleukin-2 (IL-2), which stimulates immune cells to attack the invader.

But IL-2 also stimulates production of a subset of immune cells called T-regulatory cells. These T-regs, as they are known, are the traffic cops of the immune system. Their job is to slow down immune responses after the invader cells have been vanquished and to prevent immune cells such as effector T-lymphocytes from attacking the body’s own cells. If this control balance is disrupted, Type 1 diabetes can gradually begin to develop. Pugliese believes that restoring the balance is key to shut down the immune response against beta cells and to give a chance to beta cells to survive and recover. Scientists have used IL-2 therapy successfully to manipulate immune system response in other conditions, he says. “IL-2 is used in high doses to stimulate an immune response in other diseases, such as cancer,” he says, as you would want to help your immune system to kill off cancer cells. “The problem is that high doses produce a lot of side effects. However, experiments with very low doses in diabetic mice have shown that even a small amount of IL-2 is sufficient to generate functioning T-regs. They are much more sensitive to IL-2 than are other types of regulatory cells. We have also conducted experiments using human blood cells, and we have shown that there is a dosage window in which you can stimulate T-regs, but not other immune cells that can mediate a response to clear a virus or attack one’s body.”

The next stage would be human clinical trials. In Paris, France, l’Hôpital Pitié-Salpêtrière has already conducted a small Phase 1 trial with T1 patients with low doses of IL-2. That trial has shown that the treatment is safe and that the subjects demonstrated improved T-reg function, Pugliese reports. DRI is collaborating with the center in Paris and coordinated studies are being planned. In parallel with new trials in France, the DRI hopes to launch a trial in Miami for subjects 18 years old and over by summer 2014, if it can secure the funding. If all goes well, later trials will be conducted with children.

“The earlier you intervene, the greater the chance of saving insulin-producing cells,” says Pugliese.

Trick or Treating is Complicated, But Not Impossible, with Type 1 Diabetes 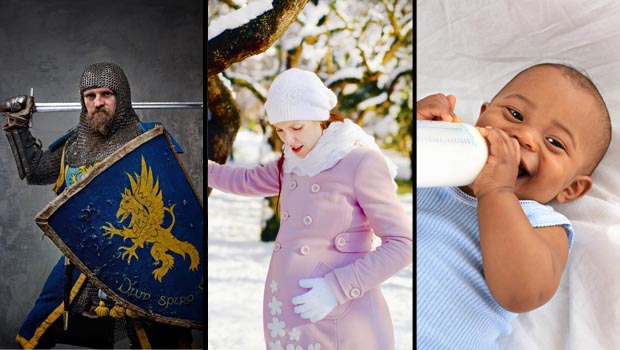 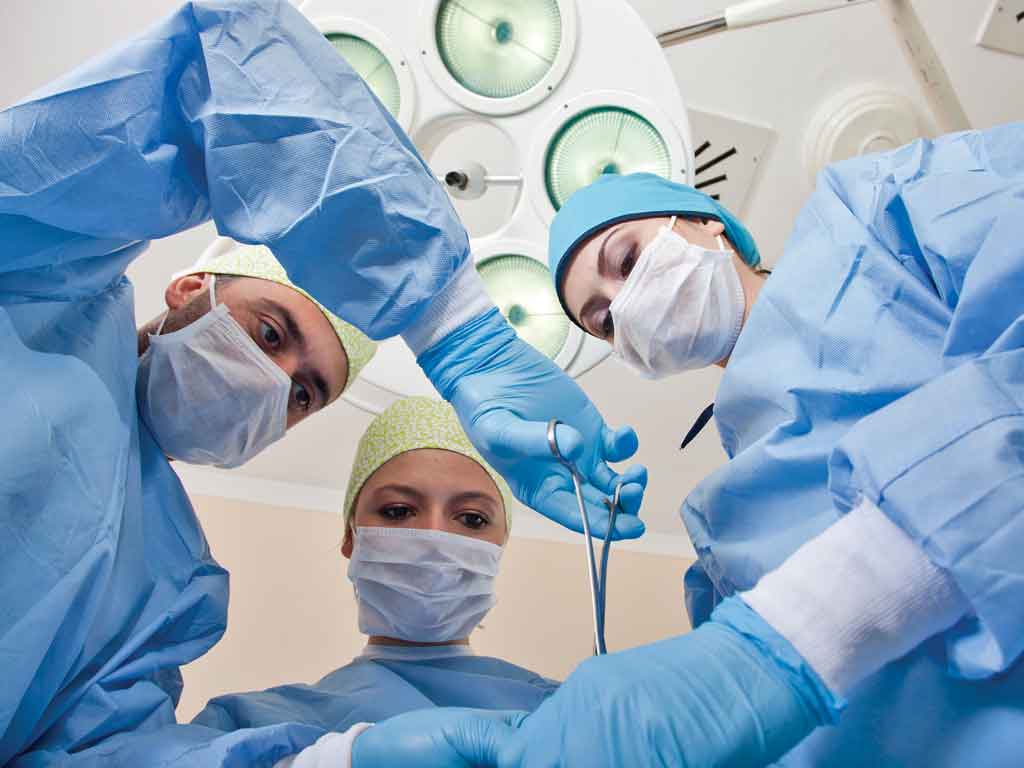 Are there Environmental Causes for Type 1? 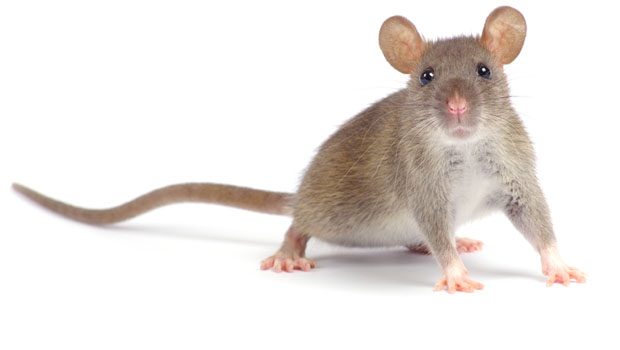