When Harvard researchers announced in 2014 that they had come up with a process to grow insulin-producing beta cells in bulk, it was hailed as one of the biggest breakthroughs in Type 1 treatment. At the ADA Scientific Sessions in Boston, Lead researcher Dr. Douglas Melton gave a glimpse into the long and arduous process his team followed to make this beta cell breakthrough a reality.

When Dr. Melton’s son was diagnosed with Type 1, he set out on a long and winding road to prove that human embryonic stem cells could be converted into insulin-producing beta cells. If successful, the process would provide a reliable supply of beta cells for researchers looking to perfect beta cell therapy.

The problem was that it’s not easy to convince a stem cell to do what you want. The cell must be converted into several other types of cells first, before making the final conversion into a beta cell.

“We’ve spent more than a decade just trying to march the cells through this procedure,” Dr. Melton said.

The first step is to learn what Dr. Melton called the “molecular biography” of every cell in the process. Then, not only did he and his team have to find the mechanisms to convert the cell into each new cell, but they had to find a way to mark the cell to prove it. Eventually, Dr. Melton’s team found a unique way to stain the cell to discover its characteristics without changing it. Finally, when they were ready to convert the cell into a beta cell, they discovered how complex that final step in the process could be. To become a beta, the cell must get the right input from several different sources. Each input must be provided or the cell won’t budge.

“There is not one important signal….to tell the cell to become a beta cell,” Dr. Melton said.

They persevered and were successful, as the cells began producing insulin when injected into mice. It was here that Dr. Melton seemed to mistake the rapt attention of the audience for an unimpressed tone, and he decided to underline how incredible it is that such a process is now possible. When he was a student, he said, no one even suggested such a thing could be done.

“I would have fallen out of my chair,” he said, slightly exasperated. “It’s a completely non-trivial thing.”

After years of research, Dr. Melton’s process now requires just 40 days to create a batch of beta cells. Hurdles remain, however. For example, sometimes the grown beta cells appear to have an unconverted patch to them, or a patch that has converted to something else, and further research is required to see how that might affect cellular function. Also, the pricetag for the process is a significant hurdle, as he said it takes about $6,000 to make a vial of beta cells.

“You can imagine what that does to your NIH (National Institute of Health) budget,” he said.

Even with such hurdles, Dr. Melton has plans to expand his work and try and create other cells within the islet that houses beta cells. He rattled off the various cells he wants to make (alpha, beta, delta, etc.) before concluding, “We are probably going to make pancreatic polypeptide cells, but for the life of me I can’t tell what those cells are doing.”

Despite the unknowns, Dr. Melton is confident that in the near future embryonic stem cells can be readily converted to create beta cells and other islet cells.

“We should (soon) have mastery and dominion over this process,” he said. 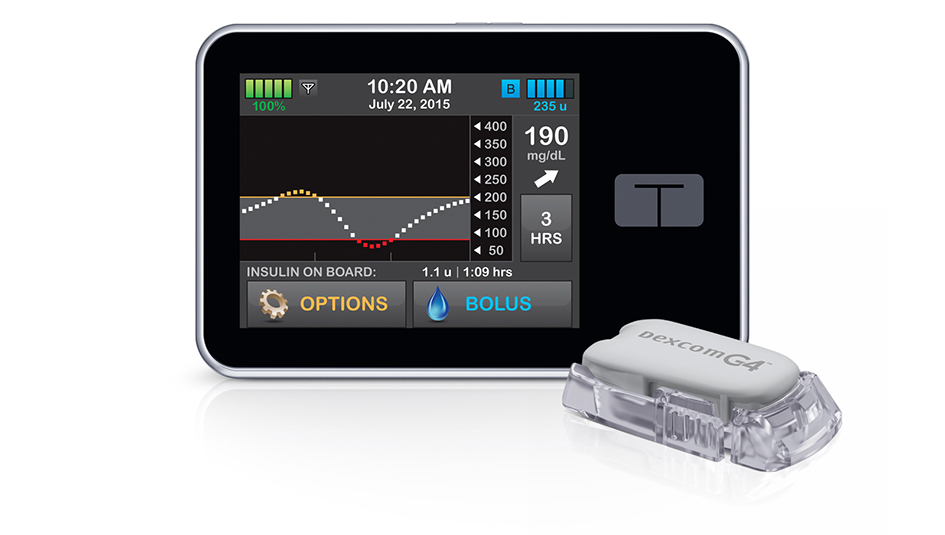 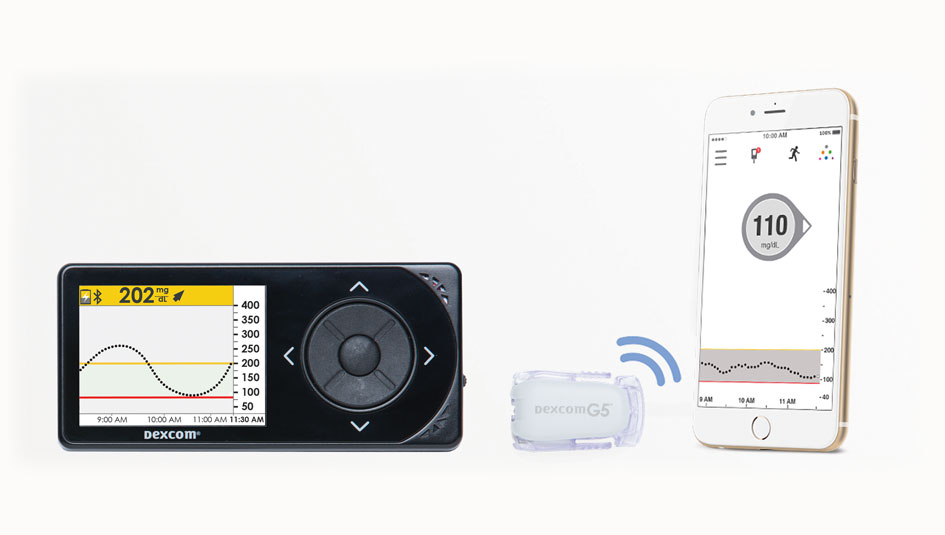 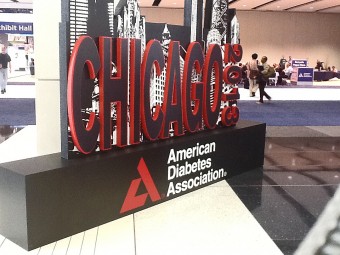