Okay, I will be the first to admit that I scan emails way too quickly, but the recent press release I got from Medtronic left me more than a bit frustrated.

Did you get that? If you’re not a pump geek, let me explain.

In 2013, Medtronic put out the first insulin pump that could shut off insulin delivery if CGM readings got to a preset “low” point. This was the 530G, and it was revolutionary, as research showed that it would help cut the risk of nighttime hypoglycemia.

Then, in 2015, Medtronic did itself one better by putting out a pump that could predict if blood sugar levels were going to trend low, and adjust insulin delivery based on that information. This was the 640G. Again, cue the fanfare and the fireworks, as this was the closest we’ve gotten to an artificial pancreas, or a pump that automatically adjusts your insulin levels for you. Only problem was that the 640G was not available in the U.S.

Now, this year, Medtronic has been telling everyone and their uncle that not only was it going to be the first company with a single-chamber artificial pancreas, but that the era of the artificial pancreas was nigh. How nigh? Like “this year or next year” nigh. Like “already submitted to the FDA for approval” nigh. So all of us in the diabetes blogosphere have been waiting with extremely baited breath.

It is against this backdrop that Medtronic decides to drop the 630G. The new pump features “the same industry-leading algorithm (SmartGuard technology) found in the previous-generation MiniMed 530G system,” I was told in an email. However, the 630G “is built on Medtronic’s newest insulin pump hardware platform, which is the platform featured in the MiniMed 640G system only available outside of the U.S.”

Really, the lower number of the name should have given it away. The key word here is “hardware”, which is very different from “software”. A hardware platform is the guts and the shell; a software platform is the algorithm. The 630G doesn’t best the 640G; it can’t predict how your blood sugar levels are going to trend.

So here’s the million-dollar question: Why would Medtronic do this now?

I want to try and get inside Medtronic’s head here for a second: You’re a corporation (based in Ireland for lower taxes). You have decided not to put out the predictive pump in the U.S., you are on the verge of the biggest breakthrough in Type 1 diabetes care since the advent of the insulin pump, and you choose to tease everyone with a same-as-it-ever-was pump in a shell of a pump you aren’t selling in the U.S. Really?

It’s not a good look. Especially since this isn’t the first time that Medtronic has made some curious marketing moves with pump marketing. When the 530G came out, Medtronic marketing materials referred to it for a short time as an “artificial pancreas”. There were howls of derision from some corners of the diabetes community, which drowned out the well-deserved cheers for the awesomeness that is a shut-off feature to prevent hypoglycemia. When the 640G came out, some in the press referred to it again as an artificial pancreas (with more merit), but Medtronic was careful to steer clear of the term.

And Medtronic hasn’t exactly made friends in 2016 with its cozy relationship with UnitedHealthcare (UHC). UHC, a major health insurance provider, declared this year that Medtronic pumps would be the preferred pump brand for those it insured, thus excluding other pump brands for coverage in most cases.

So what’s going on? Allow me to speculate with two possible explanations.

The first is that the 630G was a project that had just been lying around or was made up of the parts of some other project that went awry. Maybe Medtronic was prepping materials to get the 640G approved by the FDA, and decided it wasn’t going to work or that it wasn’t worth the bother, so it basically recycled that work into the 630G.

The other possible explanation I can think of is that this could be a signal that there has been some kind of snag in the timeline for the artificial pancreas to get to market, and the 640G represents a “pay no attention to the man behind the curtain” moment of redirection.

My hope is that this is just a momentary head-scratcher that will be erased soon with news of a true artificial pancreas being released in the U.S. market. Then, Medtronic, all awkward marketing may be forgiven. 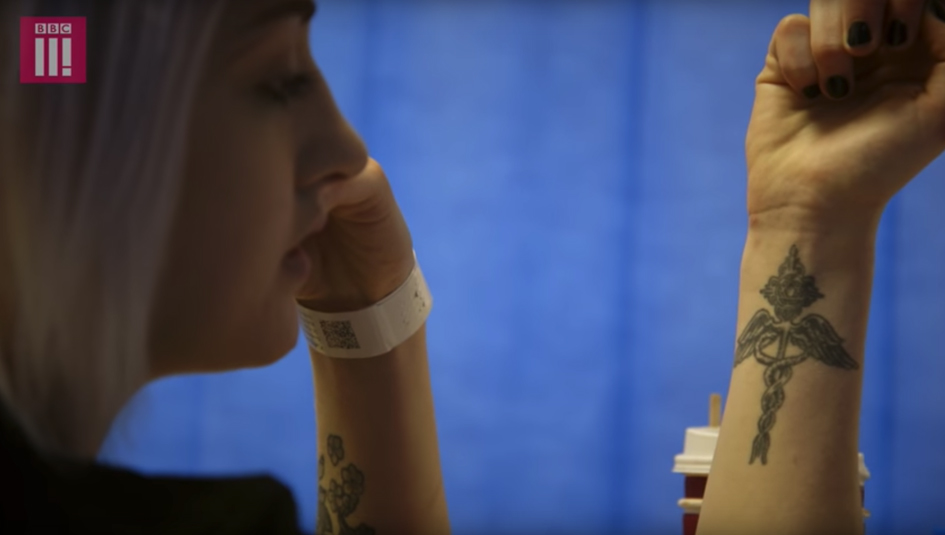 BBC Documentary Shows Nuances of Diabulimia, Increases Awareness of the Disorder in UK 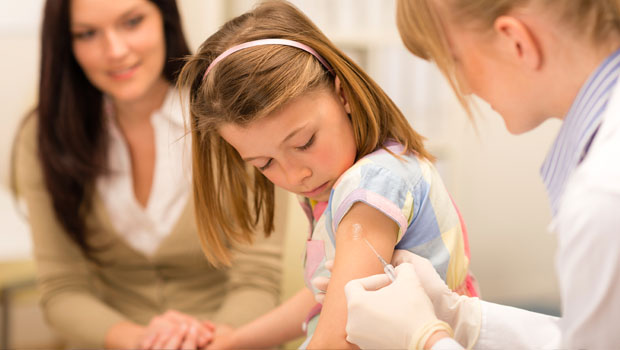 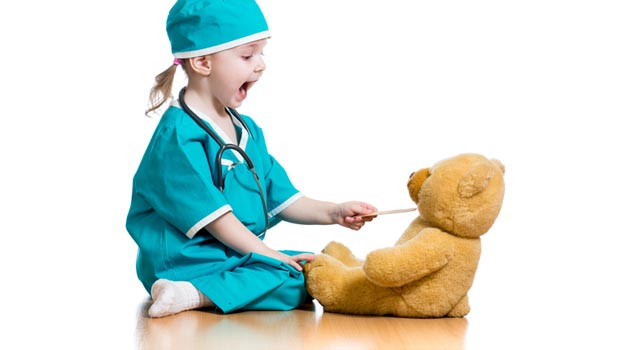 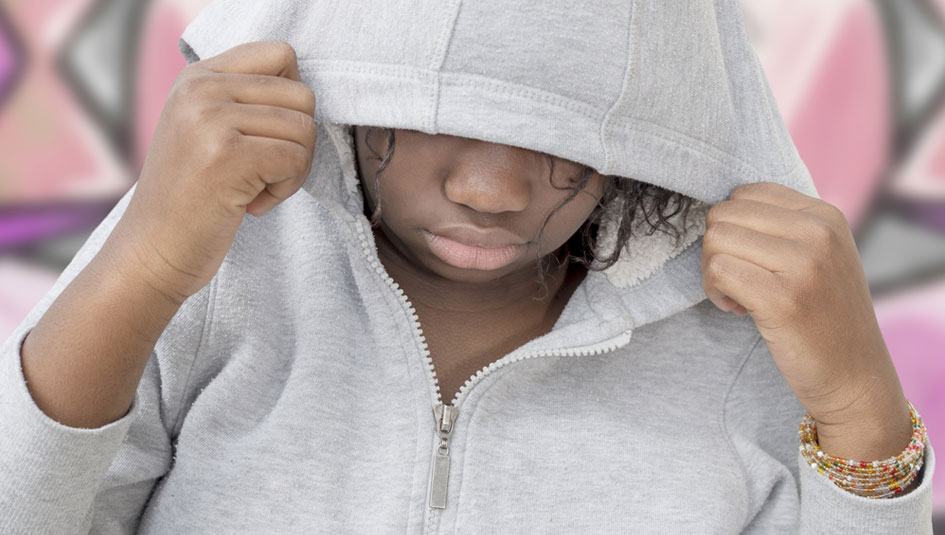