In September of 2017, BBC aired a documentary on diabulimia—the eating disorder that is becoming increasingly common among individuals with Type 1 Diabetes, in which persons withhold or under-administer insulin to control weight. Diabulimia is not a medically recognized disorder, but the recent documentary, entitled “Diabulimia: The World’s Most Dangerous Eating Disorder,” may be helping to change that. According to the Diabetics With Eating Disorders (DWED) charity, the concept is swiftly gaining currency within clinical communities in the UK.

The documentary, which is available internationally on YouTube, has been viewed more than two million times. And, according to DWED’s founder, Jacqueline Allan, “it’s definitely rais[ing] a lot of awareness.” Allan reports a spike in the number of representatives from National Health Service departments across the country who have contacted the charity for training. Furthermore, Allan says that more affected individuals are reaching out for help. DWED staff and volunteers have been busy responding to phone calls and email queries from individuals suffering from the diabetes-infused eating disorder.

The documentary was inspired by tragedies like that of Megan Davison, a UK woman who committed suicide after failing to find help for a years-long struggle with diabulimia. Megan’s death reveals a real crisis for the medical and diabetes communities: there are virtually no resources or systems of care in place to support such a nuanced disorder.

Diabulimia is not a traditional eating disorder, so experts in this field don’t have the know-how to deal with it. Nor are eating disorders well-known to diabetes care providers. Because of this reality, affected individuals have been falling through the cracks.

The documentary focuses on three young women struggling with the disorder. Gemma is a young mother “under section” (under the state’s supervision for mental health), who is receiving treatment from a one-of-a-kind clinic at King’s College in London, which combines diabetes and mental health. Becky is a recovering outpatient of the same clinic, who was hospitalized three times and nearly died from complications related to diabulima. Nabeelah is a teenager from the suburbs, who attends a support group in the city with these patients and others.

The documentary also features one of the brains behind the project at King’s College: Professor Khalida Ismail, a Lead Psychiatrist for Diabetes. Ismail explains how easy it is for individuals with diabulimia to lose control. Because of their diabetes, these individuals feel disenfranchised from the community. Add to this an eating disorder for which there is very little information and support, and they quickly find themselves in a rabbit hole.

There is also the ease of developing the condition. “It’s the perfect diet gone wrong,” Becky explains of diabulima. One can eat freely without having to purge by vomiting or taking diuretics. Of course, as the documentary makes clear, withholding insulin leads to serious complications, since it allows for the organs to become saturated with glucose. Diabulimia can cause retinopathy, nephropathy, neuropathy, acute diabetic ketoacidosis, and death. Becky herself uses crutches, explaining that the bones in her feet turned to “mush” as a result of prolonged hyperglycemia. Viewers learn that Nabeelah suffers from migraines, kidney pain, blurred vision, and other problems related to diabulimia.

The documentary is moving in its portrayal of these three women. And even though it is only thirty minutes long, “Diabulimia” takes its time. The filmmakers take great care to demonstrate the cross-cultural impact of diabetes, the regimented nature of the disease, the nuanced psychological conflicts that it prompts, and the complicated relationships that develop between individuals with Type 1 and their loved ones. It’s definitely worth viewing here. 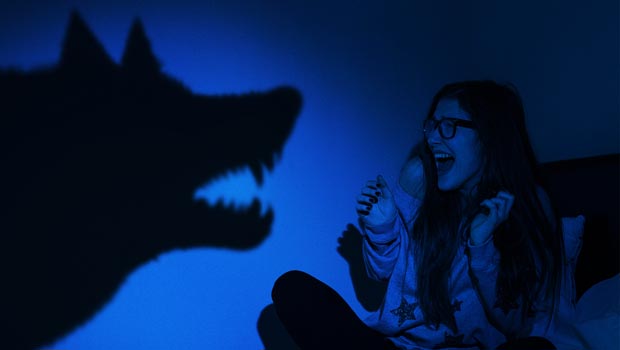 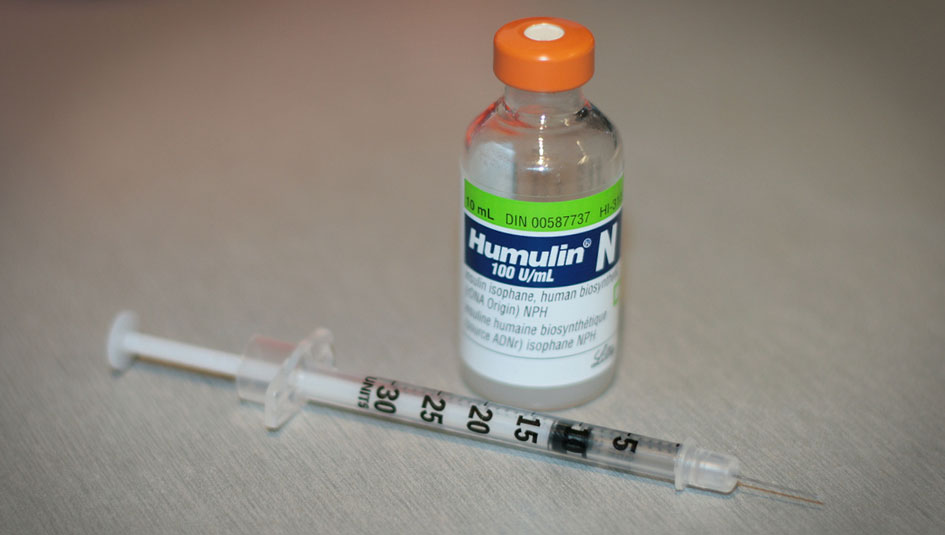