On a Friday afternoon, Bigfoot Biomedical CEO Jeffrey Brewer was in California while his family was in New York. He’s working as quick as he can to relocate them to California, so they can join him at his company’s new headquarters, but such a change takes some time to plan out. “When you have an amazing opportunity like this, you just have to take it,” Brewer says.

Bigfoot Biomedical is trying to quickly bring an artificial pancreas to market, one based on the homemade design of Bryan Mazlish, whose wife and son have Type 1. Mazlish, now the company’s chief technology officer, was hailed in diabetes device tinkering circles for hacking into a pump and meter to create a smart pump system that automatically adjusts insulin levels based on blood sugar readings. Because he didn’t go public for a long time with his creation, he was given the mythical moniker of Bigfoot, and the company has kept the namesake. Now, he and some 20 others are trying to be the first to get FDA approval for what started as a DIY diabetes device hack, and make a viable commercial entity with the product. But Bigfoot is not just device geeks working in a garage. Brewer says the company has recruited a workforce with a strong record in insulin pump manufacturing, diabetes cure initiatives, and financing. Chief Engineer Lane Desborough worked at the same post at Medtronic, for example, Chief Financial Officer Jon Brilliant has a long venture capital track record and served as CFO with WellDoc, and Brewer helped create artificial pancreas initiatives while serving as CEO at JDRF. All joined the company at least partly because they grew frustrated with the rate of progress in Type 1 diabetes treatment, says Brewer.

“We’re all inspired by that desire to go fast and to innovate,” Brewer says.

The company has raised $6 million in capital, and is in the process of raising some $12 million more, he says. The Asante acquisition was the company’s biggest news to date. Bigfoot had been negotiating with Asante to license the shell and design of the Snap pump before that pump company went out of business. Brewer says Asante’s modular design is perfect for Bigfoot’s plans because Bigfoot designers can now just insert their own control system into the existing Snap frame, which will cut down on development costs and speed up FDA regulatory approval. The Bigfoot pump is being designed to have a simple interface that can be controlled easily with a smartphone. Brewer says that is part of its competitive advantage over other pumps on the market, as too often pump design is complicated enough that most doctors won’t prescribe it for patients. By creating a simple and easy-to-use design, Bigfoot hopes to expand the playing field of insulin pump prescribers. This is how it plans to compete with Medtronic, which currently dominates the insulin pump marketplace. It will also help greatly if they can achieve a truly (insulin-only) artificial pancreas system to stand out among other contenders for Medtronic’s crown.

”All the insulin pumps (on the market now) are very incrementally improved imitators of the Medtronic platform,” Brewer says. He later added, “We’re going to reinvent that equation.”

Bigfoot is planning to conduct what Brewer describes as a “pivotal” clinical trial of its artificial pancreas system by the end of next year. The company has, in short order, acquired financing, talent, and now pump-making infrastructure. All that’s left for it to do to succeed is to prove it can be build a better pump.

I Attended an Afrezza Sales Pitch 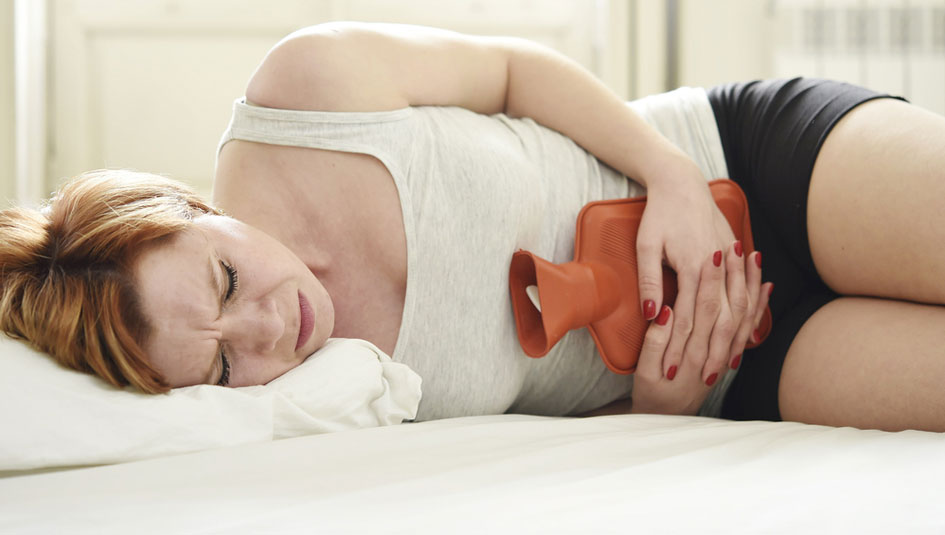 I Struggle with PCOS and Type 1 Diabetes 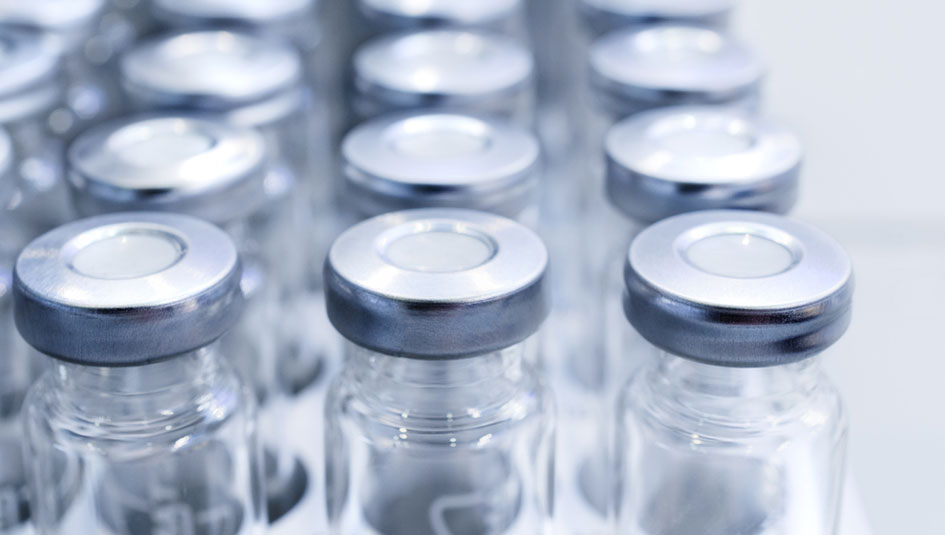 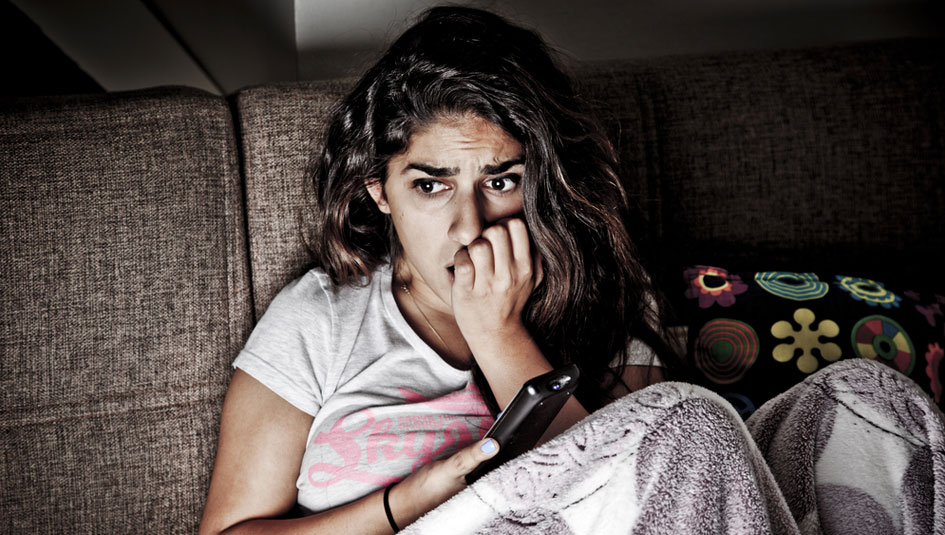 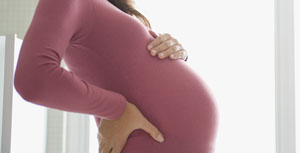