When the history of the first successful closed-loop diabetesmanagement system is written, David Damiano’s name may be mentioned only in passing. This will not be surprising, since David, age 13, played no role in writing the algorithms and testing the meshed technologies that will make life infinitely easier and safer for people with type 1 diabetes. He is, however, the principal reason the system will exist. His father, Ed, coinvented the “bionic pancreas” to keep him safe. The system will represent a father’s love, distilled into a mathematical formula.

“Bionic pancreas,” “artificial pancreas,” or whatever you call it, a “closed loop” blood-glucose management system means that a device or devices, not the individual, controls the regulation of blood glucose. It is not a cure for diabetes, but rather technology that mimics the functions of the pancreas, which automatically lowers or raises glucose levels in a person without diabetes. PWD using a closed-loop system would need fewer finger pricks and would spend less time thinking about their diabetes. All the patient would have to do is make sure they have medication on board; check the system regularly to keep it calibrated; change infusion sets, reservoirs, and sensors; and make sure the batteries are charged. Most importantly, for type 1 PWD in particular, Damiano’s closed-loop system would offer protection against the potentially lethal lows associated with hypoglycemia, every type 1’s greatest fear. It would make their lives almost normal.

The “bionic pancreas,” is currently being tested on a small number of human volunteers with type 1 diabetes at Massachusetts General Hospital (MGH). (See related story, “Inside the Clinical Trial,” on page 6). The technology driving the device in the hospital setting is still bulky, requiring a laptop computer and a rolling hospital pole full of other equipment to perform its tasks. But this fall, that will no longer be the case when Damiano and Russell plan to test the system on a larger sample of adults with free run of the MGH campus, and next summer, when they will test it at a children’s diabetes camp. The machine will be reduced in size to two very small pumps, wirelessly connected to a pocket-size device combining an iPhone 4S, where the algorithms will reside, and a continuous glucose monitor. This will be a “smart” device, adapting doses based on information produced by the wearer’s own body chemistry, rather than manual inputs. Damiano carries a prototype of the new technology with him. Showing it to his current trial subjects makes their eyes light up, as if to say,” I have seen the future, and it works!”

Ed Damiano’s rendezvous with diabetes began a little over 12 years ago, when his wife Toby, a pediatrician, diagnosed their son David as a type 1 at the tender age of 11 months. He had no family history of diabetes and knew nothing about it. Like many parents of children diagnosed at a young age, he quickly learned how to deal with his son’s diabetes. Unlike most parents of kids with diabetes, his academic background prepared him to do something else.

With degrees in Applied Mechanics, Mechanical Engineering, and Biomedical Engineering, Damiano was then at the University of Illinois, teaching mechanical engineering students and doing what he describes as “basic science stuff” in his research. He began to think of a way to replace his own vigilance with a technological surrogate, a device that would be “in loco parentis” for thousands of parents like him.

No project of this magnitude is a single individual’s creation. Many of the patented formulas are the work of Dr. Firas El-Khatib, a Senior Research Scientist at Boston University (BU) with whom Damiano has worked for over 12 years. Dr. Steven Russell, an endocrinologist at Massachusetts General Hospital who also is on the staff of the Joslin Diabetes Center, supervises the clinical trials at Massachusetts General Hospital, while Damiano and El-Khatib refine their algorithms based on data the trials produce.

They are not alone in their quest. A number of groups around the US and abroad are also working towards their own variations on an artificial pancreas. Researchers at the University of Virginia, the University of California at Santa

Barbara, Cambridge University in the UK, Oregon Health and Science University, Medtronic, and several other teams are pursuing a closed-loop system too. All rely on some combination of existing CGM and pump technologies. The differences lie in their algorithms, whether they use insulin alone or in combination with other hormones, the number of factors needed to initialize, or start, the system in a new patient, and in their approaches to testing their systems in preparation for producing a commercial product. There are two principal differences between the BU team’s bionic pancreas and other systems with the same goal. One is the presence in the pump of a separate reservoir of glucagon, which biologically produces the opposite effect of insulin, raising rather than lowering glucose levels. (Only the Oregon group has also published experiments lasting more than a day using glucagon.) The other is that only the patient’s weight is required to initialize the system — most other groups either use information from the patient’s pump settings or a learning period to tune their systems to each patient. Damiano’s is a simple approach, relying on the algorithms to learn and adjust doses of both insulin and glucagon while the system is online, using the torrent of data that flows into the controller through the CGM.

Using glucagon in a closed-loop system seems obvious, because it replicates the functions of the endocrine system as it is in a person without diabetes. When the BG is normal, only about one teaspoon of glucose is in the bloodstream at any one time. Most of the excess glucose from food — say 20 teaspoons from a bagel — is burned or stored by muscle or fat, or turned into glycogen and stored in the liver for release when additional glucose is needed, for instance during exercise. The glycogen can be broken back down into glucose and released from the liver in response to glucagon, raising the BG on demand.

Glucagon’s role is very important in Damiano’s closed loop, because a principal goal is to automatically prevent hypoglycemia and to be ready to counterattack a severe low if one nevertheless occurs. From the BU team’s perspective, glucagon gives their system a decided advantage over systems relying only on insulin, because it provides an additional measure of safety and can prevent hypoglycemia that can’t be prevented by stopping insulin dosing, such as hypoglycemia during exercise. In this sense, glucagon acts like an insurance policy against severe, potentially fatal, lows.

Damiano’s goal is to create a system that can ride along with a person diagnosed with type 1 diabetes at any age upon diagnosis, be they children, adolescents, young adults, or seniors. The system is initialized with the subject’s weight because weight provides an initial, rough estimate of insulin need. There can be significant differences between people of similar weight based on other factors, so the initial settings based on weight are just a starting point. The system adapts to the subject’s insulin requirements based on the response of their glucose levels to the insulin that is given. Damiano, El-Khatib, and Russell believe this approach is superior to starting with a setting based on the way a PWD has taken insulin in the past, especially if control hasn’t been good, because the dosing in the past may be far from ideal. Besides that concern, responsiveness to insulin can vary so much from day to day in the same person that a single group of settings can ever be completely right for any and all circumstances.

If all goes well, trials using the portable system will take place next summer, leading in turn to a larger trial over a longer period of time using type 1 employees of MGH. Finally, in 2014 or 2015, a much larger trial using hundreds of people over a period of months. This would the stage for potential FDA approval of the system. Four to five years from now, the system could be available to anyone whose doctor prescribed it. Damiano is “on the clock,” working against that self-imposed deadline five years in the future, when David will be ready for college. Then, for the first time in 18 years, he might be able to relax, secure in the knowledge that his invention is regulating his son’s BG more closely and accurately than even he could.

Spreading Bets In the AP Sweepstakes: An Interview With JDRF’s Dr. Aaron Kowalski 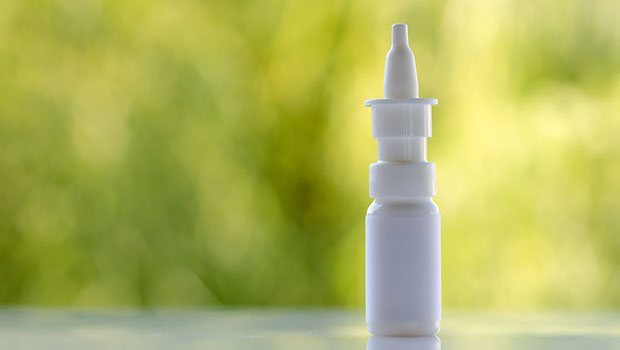 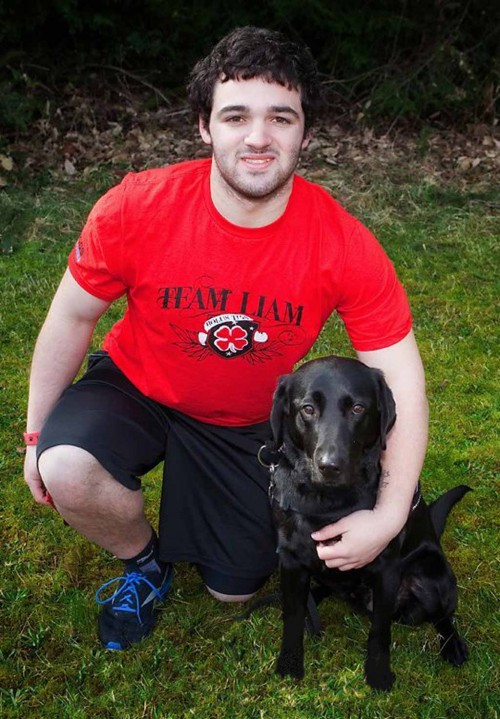 “More Accurate Than The Meter” – And A Best Friend, Too 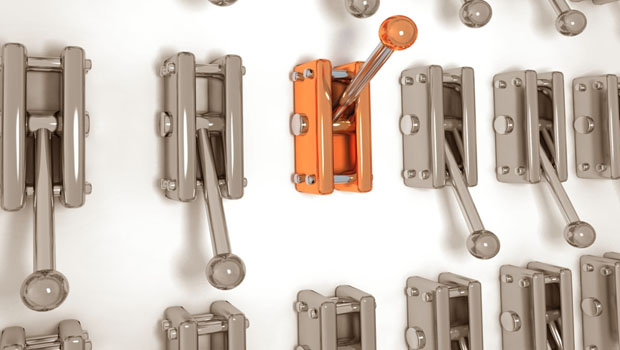