Americans love gadgets. From iPads to Androids to GPS, we’re a nation hooked on streamlined devices designed to simplify, entertain, and guide. So why then does the U.S lag behind other developed countries in adopting the insulin pen, once called the “iPod for insulin delivery”? It’s a bit of a puzzle.

It’s not because the pen is inferior to the syringe in insulin delivery. In some ways, the pen might provide better accuracy and more flexibility, according to Dr. Ernest Asamoah of Diabetes-Endocrinology Consultants in Indianapolis. In a 2008 article for the Journal of Diabetes Technology, Dr. Asamoah sees several advantages of the pen over the syringe, writing, “Compliance with treatment is better because a pen device is easier to carry around, easy to use, provides greater dose accuracy, and is more satisfactory to patients as compared with a syringe.”

28-year-old Portland, Maine resident Jacqueline Curtis agrees. Curtis’ provider prescribed the NovoLog FlexPen for fast-acting insulin, along with a once-daily dose of long-acting insulin via syringe to help her control Type 1 diabetes. A college athlete at Warren Wilson College in North Carolina who now uses a pump, Curtis says she had tighter control of her insulin intake with the pen over the syringe. “The pen was more flexible and private,” she says. “It was easier to just dial it in a restaurant.”

Curtis soon became devoted to the pen. When she was first diagnosed in 2002, her treatment was covered under her parents’ insurance. Then when she was in danger of aging out of their plan, she got into a program through NovoLog which provided the pen for a reduced cost. “I outright bought enough to cover for the time when I had no insurance,” she says.

Dr. Stephen Goss, an internist at Franklin Memorial Hospital in Farmington, Maine, prefers to prescribe the pen for new insulin users because there can be more room for error with syringes. Sometimes, however, he encounters hurdles in prescribing the pen, as insurance companies at times have balked at its higher price tag.

“I get calls from the pharmacist stating that the patient’s insurance will not cover the pen,” he says in an email interview. “Unfortunately, it is insurance companies that drive that decision. Many will not pay for the pen unless there is a mechanical or visual reason why the patient cannot use the vial and syringe.”

Dr. Edmund J. Pezalla, Aetna’s Vice President and National Medical Director for Pharmacy Policy and Strategy, said insurance providers were reluctant to cover pens in the past because of their higher cost. At one time insurance companies would only pay for a pen device if a patient had difficulty with injections due to arthritis or poor eyesight. But as the price difference between the two has decreased, insurance coverage of insulin pens has increased, he says.

“Payers are more open to having pen devices. In part that might be because pharmaceutical firms are more willing to contract for it or there might be more available pen devices for the insulin that managed care companies will cover,” he says. Pens now are gaining significant traction in the marketplace, even if they still cost 10% to 30% more per milliliter of insulin delivered. Lantus SoloStar pen usage in the U.S. has increased from 14% of total Lantus prescriptions to 44% in 2012, according to Frost & Sullivan, a market research company based in Mountain View, California. Frost & Sullivan analyst Debbie Toscano says most insurance plans, including Medicare Part D, cover both methods of injection. There still are reasons for prescribing the syringe over the pen, including increased costs and specific medical conditions, but she says pen usage could become the norm.

Another reason the U.S. may lag behind some other nations in pen adoption is because Americans with diabetes may be adopting another technology more rapidly, according to Lilly Diabetes spokeswoman Julie Williams. (Lilly Diabetes offers a variety of insulin delivery devices.) Williams says insulin pump usage in the U.S. outpaces pump usage in Europe and Japan, a factor which contributes to lower rates of pen users. However, she says she expects to see syringe use decline as “most health care professionals prefer the simplicity and convenience of insulin pens to insulin syringes.”

If current market trends continue, the pen might soon be mightier than the syringe in the end, diabetes industry stakeholders agree. And like with the iPhone and Skype, it may be the younger crowd, people like Curtis, who lead the shift. 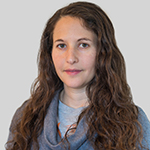 Courtney Naliboff lives and writes on North Haven, an island off the midcoast of Maine. Her work can be found in Working Waterfront, Insulin Nation and Type 2 Nation. 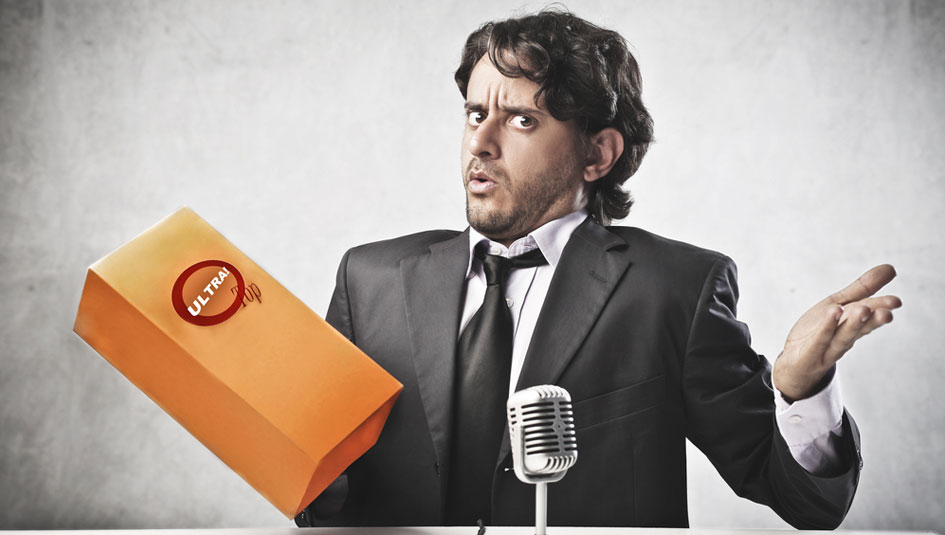 Is Newer Insulin Worth its Steep Price-tag? 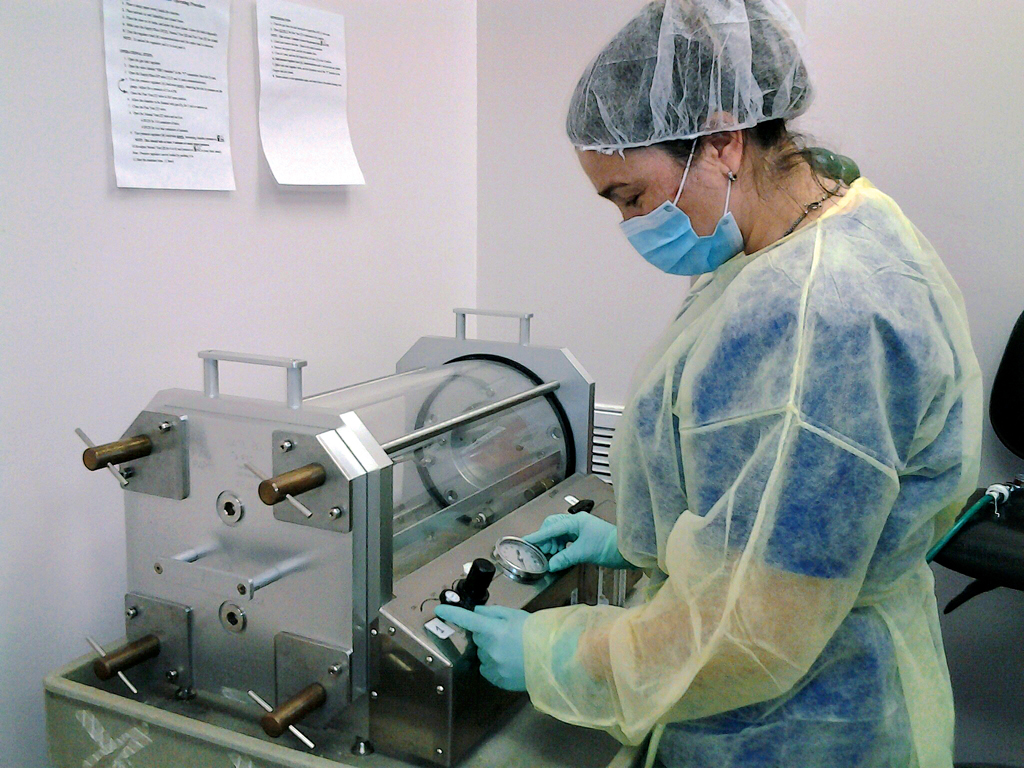 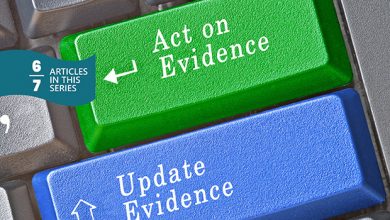 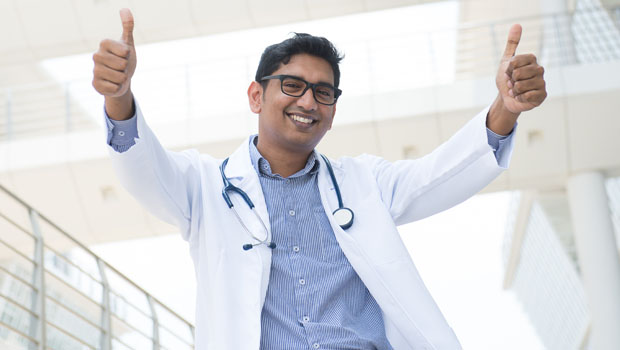