An article published by FoxNews.com says that researchers have developed a modified insulin that independently adjusts blood-sugar levels that creep too high for people—well, mice—with diabetes.

The experimental MIT study injected mice with the “smart” insulin, formally named Ins-PBA-F. To create the insulin, they attached a “glucose sensor” molecule, phenylboronic acid (PBA), on normal insulin molecules, said Dr. Danny Chou, a study author for the project and assistant professor at the University of Utah. The modified insulin will only activate when an excessive amount of glucose is detected. It remains effective for a minimum of 14 hours.

Chou says that Ins-PBA-F is more efficient in controlling blood sugar levels than the commercial long-acting insulin Levemir. Tests have shown that the speed at which the modified insulin lowers blood-sugar in mice with diabetes is equal to the speed which naturally produced insulin works on the blood sugar levels of non-diabetic mice.

Since Ins-PBA-F is a modified version of a natural hormone, researchers believe it is expected to be safe for daily use. Researchers say that the long-term effects of the “smart” insulin still need to be investigated and human trials are anywhere from two to five years away.

An earlier version of this story incorrectly said the study was being conducted at the University of Utah Health Sciences. 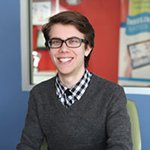 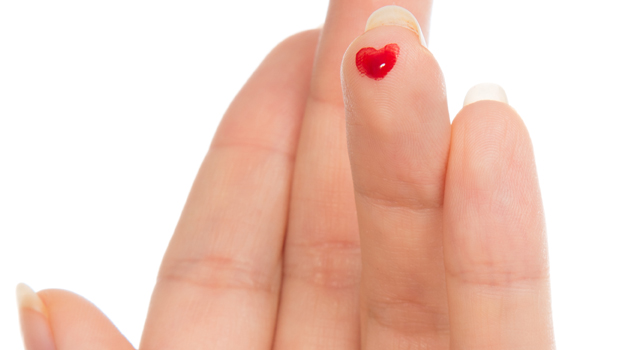 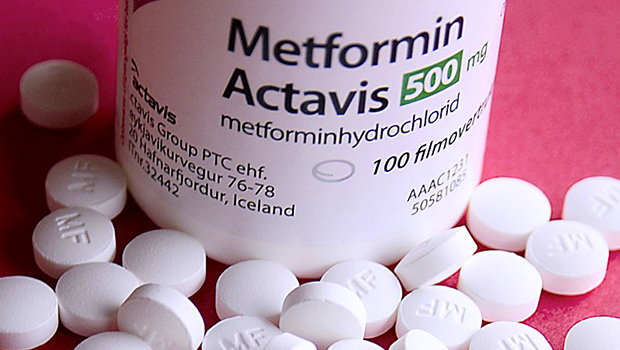 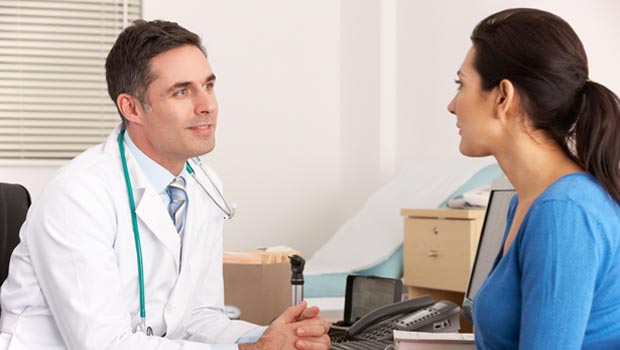