Unless you’re on pump therapy, there’s no getting around the fact that insulin therapy requires daily injections. While people with T1 diabetes have to get comfortable pretty quickly with the needle, there’s new evidence that a large number of people with diabetes remain squeamish about the hypodermic.

Medtronic is rolling out the latest entry in the race for fewer injections with the i-port Advance, a quarter-sized device you wear on the skin to reduce the number of injections needed over a 3-day period (It’s a bit thicker than a quarter, though). You poke yourself once every 72 hours with the i-port and wear it like a bandage, and then you can inject fast-acting insulin into the device, rather than directly into your skin. According to Medtronic, you can, in theory, reduce the number of injections needed for fast-acting insulin in a month from 120 to 10 with the device. Medtronic thinks the device, created originally by Patton Medical Devices, will be a boon especially for young T1 children, with whom injecting insulin can sometimes be like a full-contact sport.

The idea of using a “port” to reduce pinpricks is not new, and it has a good lab track record. Research done in 2008 has shown that port therapy is just as effective in transmitting insulin into the body as traditional insulin injections. This device, however, is very different than Roche’s DiaPort, which was released way back in 1998. As reported in Diabetes Mine, DiaPort required a bit more commitment to the method, as it had to be inserted and removed surgically. The advantage of DiaPort, however, is that it allows insulin to be injected directly into the abdominal cavity near the liver. This helps speed up insulin absorption, which is a plus for those who have trouble getting insulin into the bloodstream quickly enough through traditional injections.

In contrast, Medtronic’s i-port is really more about comfort level. It provides an opportunity to reduce the injections down to daily basal insulin fill-ups and new i-port locations once every 3 days. It’s enough of a convenience to make Canadian blogger Anna Kiff declare that the device is similar to a tubeless insulin pump…at least one without the algorithms.

“It really is like an infusion set that we use with an insulin pump – except it has no tubing – or connections to a little machine that goes ping,” she writes in her blog, FatCatAnna.

Comfort may not be as sexy a frontier as a smart pump, but greater comfort can lead to great things. If there’s a device out there that can prevent people from skipping insulin injections, it can only lead to better medical outcomes.

The Insulin/Carb Balance for a 100 Mile Race 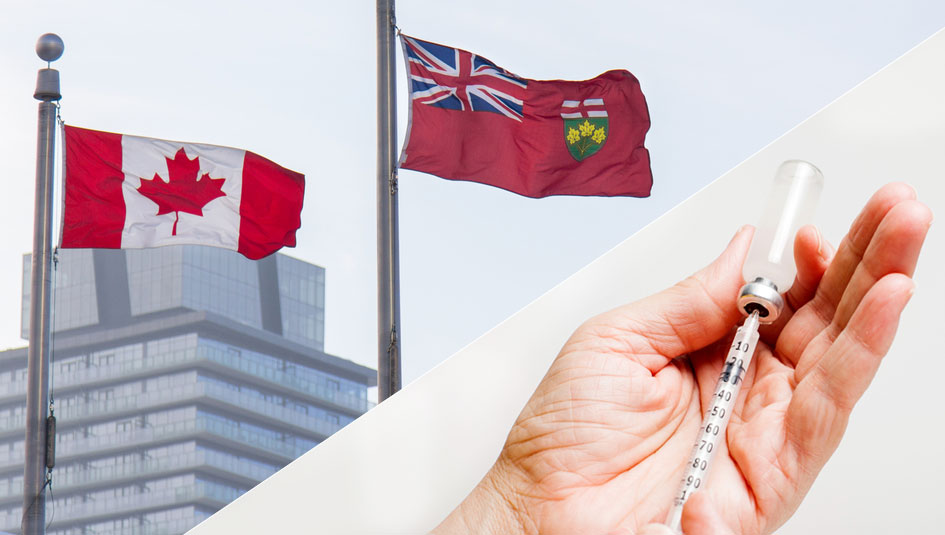 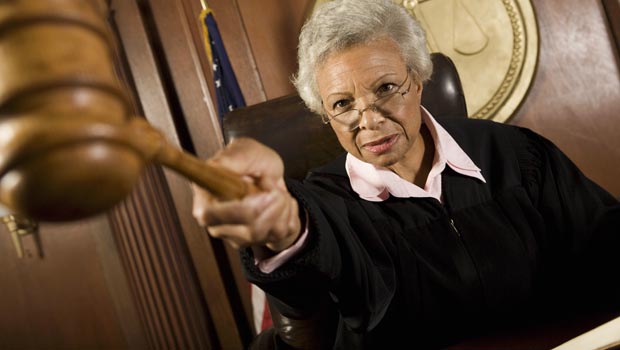 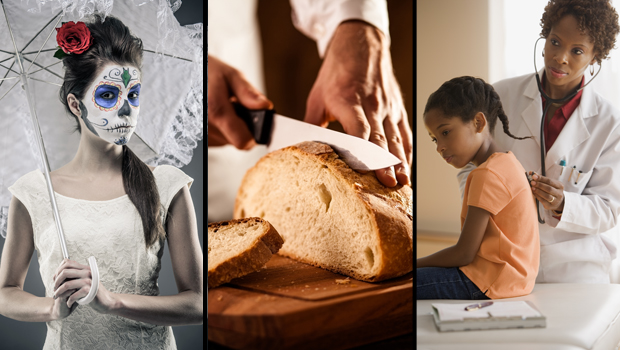 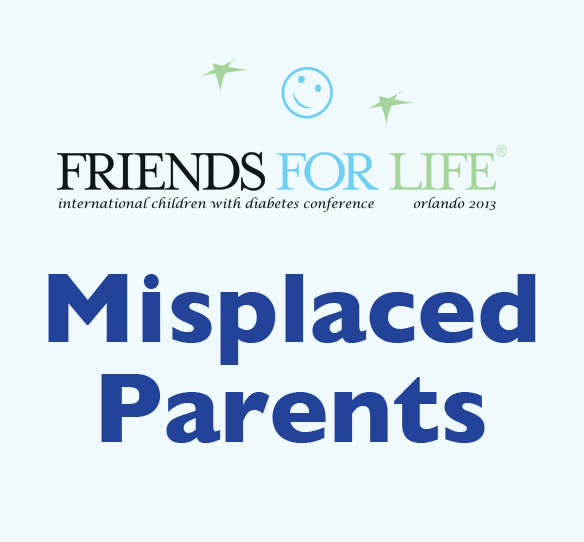