On Day 1 with diabetes, we’re taught to focus on carbohydrates when dosing our insulin — and for many, that approach can work smoothly for most meals. But there are certain situations and certain lifestyle choices that can actually call for dosing insulin based on the protein quantity, too.

“Most people ignore fat and protein’s effects on their blood sugar,” says Gary Scheiner, MS, CDE, and owner of Integrated Diabetes Services. “And most of the time, you don’t have to pay attention to it, but there are conditions when protein and fat play a major role.

Let’s take a closer look at how protein can affect your insulin needs.

Protein can be broken down during digestion and converted into glucose if your body isn’t getting enough glucose through the carbohydrates in your diet.

If you’re eating a reasonable amount of carbohydrates, you don’t have to worry about protein being converted into glucose,” explains Scheiner, also the author of Think Like a Pancreas.

When the human body gets a moderate amount of carbohydrates spread evenly through the day — it has no reason to convert protein into glucose. But the human body does need glucose in order to function.

While many believe the body can “run on ketones” during a ketogenic diet, your brain, in particular, cannot function without glucose.

This means that a person following a strict low-carb or ketogenic diet is inevitably going to be converting some of the protein they eat into glucose to meet your body’s glucose needs.

“If you’re eating a low-carb meal, you can expect that roughly half of the protein grams in your meal will be converted to glucose,” explains Scheiner.

For example, a dinner of steak and salad may contain 5 grams of carbohydrate and 40 grams of protein. That means you would dose insulin for 5 + 20 (half of 40) grams of “total carbohydrate.”

This can also be the case if you don’t normally follow a strict low-carb diet, but you happened to eat very few carbs that day or you had several low-carb meals before eating a higher carb meal.

If you eat an “enormous” amount of protein in one sitting…

The human body can only make use of so many amino acids from the protein you within one meal. This means that when you eat an enormous amount of protein in one sitting — even with a moderate amount of carbohydrates, too — some of that protein will be converted into glucose.

“More than 60 grams of protein in a meal will absolutely raise your blood sugar more than just the carbohydrate content in that meal would have on its own,” explains Scheiner.

Bodybuilders, powerlifters, and other types of athletes are most likely to run into this.

“Not only will you want to account for the carbohydrates, but also dose for an additional 20g due to protein being converted into glucose,” explains Scheiner, “but you’ll also want to bolus insulin for that protein after eating because the rate of digestion for that much protein will be much slower than a normal-sized meal.”

What about vegan protein sources?

The difference between the protein in a vegan (non-animal) food and an animal source is that the vegan protein generally comes with carbohydrates, too, explains Scheiner.

Beans, for example, contain a great deal of starch which provides your body with the glucose it wants and needs, and the protein can be digested as simply protein.

Eating a low-carb vegan diet is certainly possible, but is likely and almost inevitably higher in carbs than the typical animal-based ketogenic or very-low-carb diet.

As always, discuss any major changes in your insulin dosing regimen with your healthcare team! Or work with Gary and his awesome team of diabetes management experts via phone or video at Integrated Diabetes.! 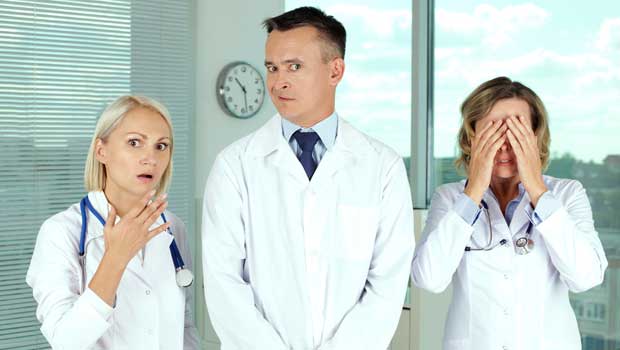 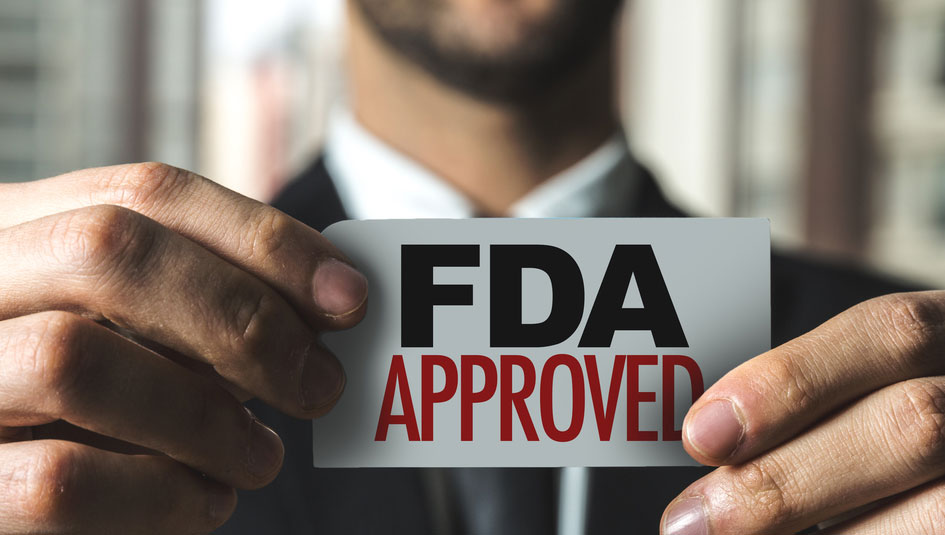 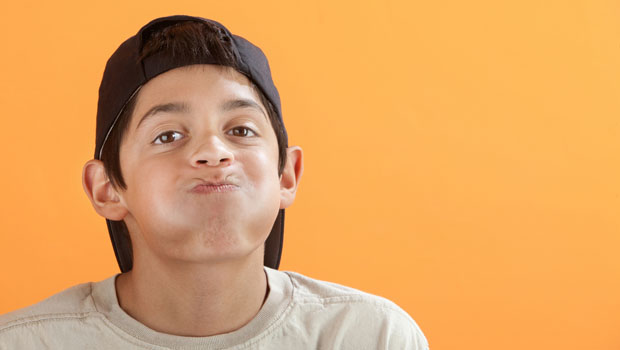 Why Foot Care is Important for People with Diabetes