Much of medical science deals with problems that are of human scale; that is, they can be seen with the unaided eye: a broken bone to be set, a wound to be sutured, a tumor to be excised. By contrast, a potential cure for Type 1 diabetes involves cell-versus-cell combat, a war between tiny organisms that can only be viewed through a microscope. A cure, when it is found, will be a wee cavalry riding to the rescue on the same tiny battlefield.

Dr. Cherie Stabler knows the terrain well. A biomedical engineer by training, she is director of the Tissue Engineering Program at Miami’s Diabetes Research Institute. Working with other DRI researchers, she builds and tests structures, shields and other methods to support and protect the beta-cell-containing islets used in transplantation trials.

“Engineering a better site to place islets is a primary objective in our lab,” said Stabler. Better, that is, than the current practice of infusing islets into the patient’s liver, where more than half of transplanted cell clusters die within a few days because the environment is too challenging. The survivor cells, she pointed out, “are under a lot of stress, and they’re trying to regulate blood sugars in a very severely diabetic patient, so we need to make sure when we transplant the cells that they’re in the best home possible.” That new home, researchers hope, will keep more cells alive and put less stress on those that survive the initial transplantation.

“The second area we focus on is eliminating systemic immunosuppression,” said Stabler. “We’re approaching that challenge through several different methods, two of which are localized immunosuppression and encapsulation.”

The “we” that Stabler refers to is the team of scientists who place a total focus on translational (cure-focused) research. This team and their focus are the hallmarks of the DRI’s approach to diabetes. “We have many scientists who are working on this project, each with their own specialized training and point of view scientifically; this is the innovativeness of our approach,” Stabler said. “It’s not just me, with an engineering background, working to resolve these issues. I’m part of an entire team that’s made up of pharmacologists, clinicians, immunologists and surgeons, for example. It’s everybody working together with a common goal, each bringing something new to the table and to the possible solution.”

The “common goal” she referred to is the DRI’s just-announced BioHub, a sponge-like silicone wafer slightly larger than a quarter that contains clusters of islets in its pores [see A Safe House For Islets]. The BioHub is intended to mimic the human pancreas, sensing blood glucose and releasing insulin, as soon as it is transplanted into a patient’s abdomen. It’s the centerpiece of what Stabler refers to as a “happy home” for islets.

“We’re trying to design the framework of a “building” to house islets,” she said. “It’s a macro-porous sponge. We sprinkle the islets within the sponge, and the sponge is going to facilitate the three-dimensional distribution of the islets. This is important, because if islets are clumped together, they’re going to compete with each other for nutrients. The cells in the periphery are going to get all the nutrients, and the cells in the center are going to die. So we need to distribute them in a three-dimensional space.” This scaffolding-like BioHub also provides a framework in which blood vessels can grow, a key for delivering critical oxygen and other nutrients to the islets. “It creates a microenvironment that really helps islet engraftment,” says Stabler. “We’ve seen exciting results in pre-clinical transplant models in which insulin independence was achieved using the BioHub approach.”

Like any valuable home, the worth of the BioHub is significantly enhanced by a new, more hospitable, neighborhood. The “old neighborhood,” the site currently used for most islet transplants, is the liver. “We see we can achieve a cure, when we transplant these [islet] cells today,” Stabler said. “It’s just not a long-lasting cure. We can’t keep the cells alive. While the liver works well in some respects, we want to find a better site.”

One drawback to transplanting islets into the liver is their direct contact with blood. “Whenever you have something foreign in your bloodstream, your blood clots,” she explained. “While we may give anti-clotting drugs to help mitigate this, we still have a lot of inflammation. This inflammation is like waving a red flag to the immune system. It instigates a response that leads to the loss of islets.”

Another problem is the liver’s role in metabolizing drugs given to fight inflammation or suppress the immune system. “When you take drugs, they get metabolized by your liver, so you have a higher concentration of them in the liver than elsewhere,”  said Stabler. “This is not necessarily good, because the drugs often have undesirable side effects on the islets. We know that many of the drugs we use for immunosuppression now cause islet dysfunction, and we want to avoid that.”

With these obstacles affecting the liver as a transplant site, the DRI’s preferred option is the omental pouch, or omentum, which hangs in front of the abdomen. “The omentum is very interesting tissue,” Stabler pointed out. “It appears that there are cells in it that facilitate healing and mitigate inflammation” all the things you want when you transplant something. For example, many decades ago, if you had severe trauma to your hand, surgeons would open up your abdomen, wrap the omentum around your hand and suture your hand into your abdomen. After several weeks, they would unstitch you and remove the hand, and it would be healed.” The same nurturing properties should make the omentum an ideal place to implant the BioHub. Another site with good promise in early research, she noted, is the venous sac — researchers would tie off both ends of a vein segment and infuse the islets in the constructed tube. And because it’s a vein, adjacent blood vessels are already in place to nourish the islets.

Once you put the right structure in the right neighborhood, there is a lot you can do with it. “First,” said Stabler, “A BioHub is a retrievable device. We can monitor it, we can assess it, and we can remove it if needed. “Second, the sponge-like nature of a BioHub allows it to hold more than just islets. “We can do localized drug delivery, rather than having to immunosuppress the entire body,” she said. “We’re exploring materials that slowly release low doses of drugs at the implant site for many years. Instead of a future with daily pills or injections, it’s feasible to have patients come in every three, five or seven years and have the BioHub refilled or replaced.” “If you put transplanted islets and MSCs together, you can perhaps reduce the need for drugs and significantly help prevent rejection,” noted Stabler. “We can actually use the scaffold to grow MSCs and then sprinkle in islets; now you have islets surrounded by MSCs that are going to promote blood vessel development and provide other benefits.”

Other strategies for protecting the islets are based on physical barriers around the islets, such as conformal coating “a sort of shrink-wrapping process on a tiny scale [see “Games Cells Play,” published February 18, 2013] and layer by layer assembly, in which islets are dip coated. These procedures prevent the islets from being detected by the recipient’s immune system. Also being explored are tethering agents, which actually instruct the recipient’s immune system that all is well. Can these techniques be combined? These are just some of the many small wonders the DRI is exploring right now.

“I’s challenging to work in the area of nano-encapsulation or nanotechnology because you really cannot see it with your naked eye,” Stabler said. “It’s also an evolutionary process. We can’t change 20 different parameters at the same time because we won’t make progress that way.” She uses a baseball analogy: to get a grand slam, you first have to get players on base. “We don’t just want to create a benign capsule,” she says, “but one that is going to actively interface with and instruct the host. We think this is what’s going to lead to our ultimate goal, which is long-term glucose tolerance. Then, we will have a cure.”

A Safe House for Islets 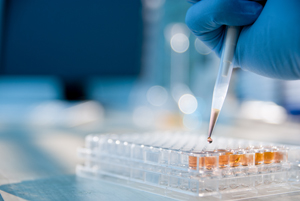 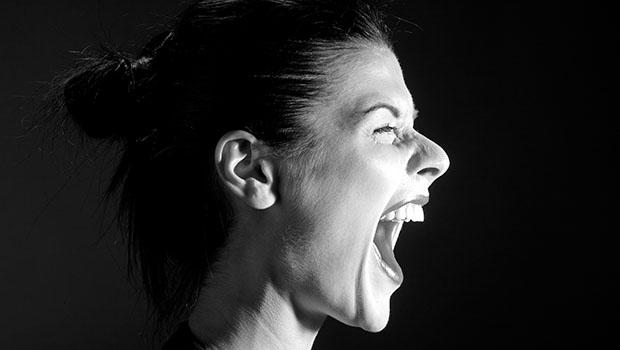 Outrage and Bafflement Over Insulin Prices 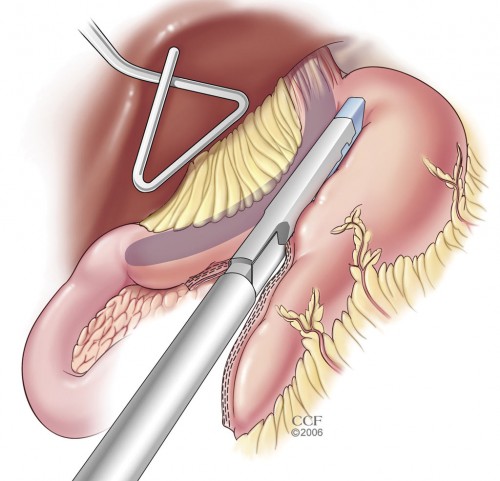