Politicians often speak of approaching budget cuts using a scalpel instead of axe. Now scientists are using the same language to describe efforts to control the immune system’s response to diabetes.

A team of researchers have announced a successful human trial of a reverse vaccine for Type 1 diabetes using this approach, according to a report in Gulf News. Instead of focusing on the entire immune system, the researchers have targeted solely the immune system’s attack on the pancreas. The team, led by Stanford immunologist Dr. Lawrence Steinman, has created a molecule that first triggers an immune system attack on the pancreas by the body’s killer T cells and then shuts those killer cells down. Called a reverse vaccine because it shuts down, rather than encourages, a function of the body’s immune system, the molecule has the potential to prolong or even re-ignite insulin production in people with Type 1, according to Dr. Steinman in an interview with BiotechSF.

For the trial, researchers selected 80 volunteers, aged 18 to 40, who were diagnosed with Type 1 diabetes in the last 5 years.Two-thirds of the volunteers received weekly injections of the reverse vaccine, while the rest received a placebo. The scientists then followed the volunteers for 2 years to see the treatment’s impact and to monitor for side effects. Those who received the treatment had higher levels of C-peptides (a marker of insulin production) and lower levels of killer T cells in their bloodstream during the study period, all without signs of a hampered immune system.

But it wasn’t all good news. C-peptide levels in those treated with the vaccine declined to match the levels of the placebo group 3 months after the treatment stopped, an indication that the vaccine had worn off. Some diabetes researchers quoted in the article wonder if such a treatment is practical with such a short effect, but others believe it is a first step toward future systemic treatments of Type 1 diabetes.

Insurance and My Utility Belt 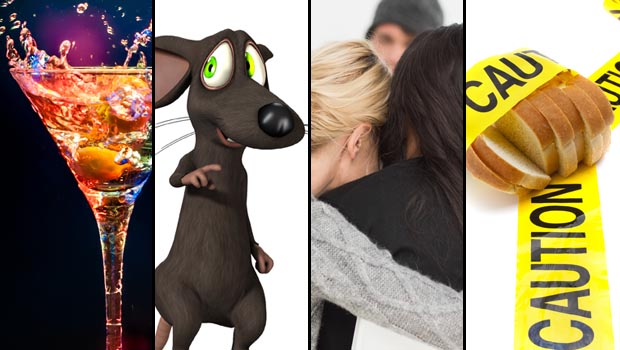 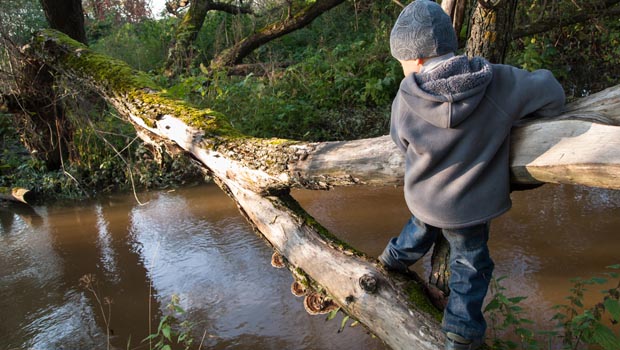 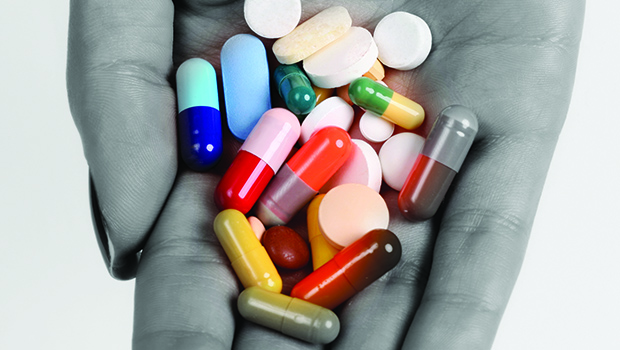 Metformin for Overweight Teens with Type 1?