Last week, I wrote about the curious move by Medtronic to release an unpredictive insulin pump in the shell of a pump that had predictive technology. The 630G pump looks like the 640G, a predictive pump not available in the U.S.; the pump can decipher blood sugar level trends and suspend insulin delivery before a pump user goes too low. However, the 630G has capabilities closer to the 530G, a pump that can only suspend insulin delivery if low blood sugar levels are detected.

The release of the 630G has been met with some skepticism from other pump geeks in the Type 1 community. Our Facebook post about this story drew the following negative comments toward Medtronic:

“I have been saying this for months! They are putting fancy buttons on the same crap!”
“Pretty obvious that Medtronic is phoning it in even more so than before.”
“And Medtronic wonders why we leave. It’s games like this.”

After the story was published, I was contacted by Janet Kim, a spokesperson with Medtronic, who asked to provide more information about the company’s thinking with the 630G.

Kim said the 630G was designed primarily to give pump users a more user-friendly experience. She pointed out that the pump design had new features that customers wanted, including a waterproof shell and a color screen.

“A lot of those user-friendly features are features that patients have been asking us for for a number of years,” she said in a telephone interview.

Kim pushed back against the notion that the pump was created from a collection of spare parts from production of the 640G.

“It’s not that we had leftover cases that we decided to bring to market,” she said. “It’s a very strategic and deliberate move to bring this to U.S. patients because that’s what they were asking for.”

Some in the pumping community were frustrated that Medtronic didn’t choose to submit the 640G to U.S. markets. Kim, who was relatively new to the company at the time of the interview, said she didn’t know enough about that decision to comment on it, but she said she understands that not all decisions made by Medtronic will be crowd-pleasers.

”Not everyone is going to be happy. We acknowledge that,” she said.

However, she emphasized that Medtronic is focused on getting its hybrid closed-loop artificial pancreas system to market. The company submitted the device to the FDA for approval in June 2016, and company officials expect to have the device on the market in the fiscal year of 2017 or 2018, she said.

Focusing on that goal has meant that Medtronic’s pump division has been forced to make strategic choices about where to deploy resources, Kim said.

“You have to prioritize,” she said.

All companies have to decide how big a slice of the pie to dedicate to various projects, but the concept that Medtronic didn’t have deep enough pockets to try to get the 640G to market might be a hard sell for those who know the diabetes marketplace. Medtronic is considered the big fish in the small pond of insulin pumps; the company had 74% of the market-share for insulin pumps in 2013, according to a JDRF report.

Also, the company is doing quite well, according to a Wall Street Journal report. In a May meeting, Medtronic CEO Omar Ishrak reported that the company earned $7.57 billion in 2015, and turned a profit of $1.1 billion in the fourth quarter of 2015. Sales in its diabetes division rose six percent in 2015 to $496 million. The company is also reaping the benefits of a merger with another company, Covidien, and company officials expect Medtronic to grow between 8 percent and 9 percent in 2017.

Of course, diabetes care is the company’s smallest division, representing just nine percent of its revenue stream, according to company statistics. There likely is a hard cap on research and development in that division, and perhaps all those resources are being drawn towards the hybrid closed loop system that is the brass ring in Medtronic’s pump development.

Until the artificial pancreas is released, the company is trying to balance current customer service needs with the development of future products that will make diabetes care even easier, Kim said. Right now, the company is focused primarily on getting the 670G to market, she said.

8/22/2016 – Furthermore, Kim objected to use of the word “game-changer” in an earlier version of the story, so it was removed. Kim was uncomfortable characterizing the 670G as an artificial pancreas, and was only discussing artificial pancreases as game-changers. The editor regrets inserting such enthusiasm. 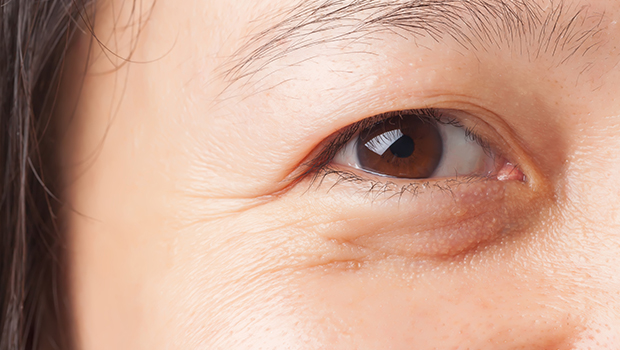 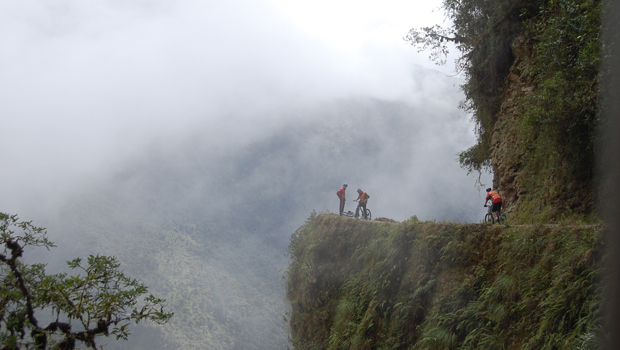 Diabetes Can be Mistaken for Altitude Sickness 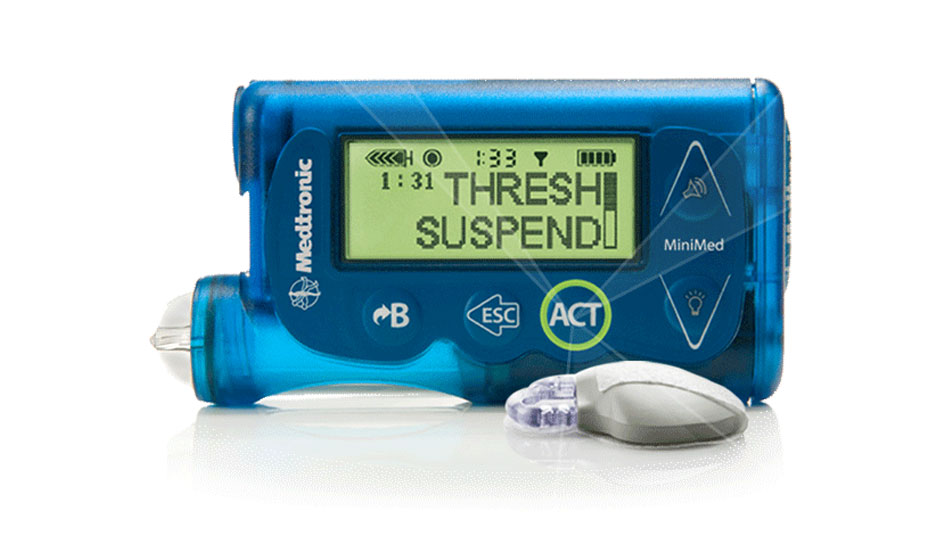