Kidney disease is often viewed as a potential long-term complication for Type 1 diabetes. A new study suggests, however, that even a single bout of diabetic ketoacidosis (DKA) may injure the kidneys of children.

For the study, researchers with the University of British Columbia and British Columbia Children’s Hospital reviewed the medical records of 165 children with Type 1 diabetes who had been hospitalized for DKA. Out of this group, 106 children were found to also have experienced acute kidney injury, with two children needing dialysis to treat the condition, according to findings published in JAMA Pediatrics. Acute kidney injury was diagnosed using a blood test to measure the buildup of creatinine, a waste product expelled by the kidneys.

Learn more about DKA by reading the article “How DKA Happens and What to Do About it.”

According to the National Kidney Foundation, acute kidney injury can be asymptomatic or have a variety of symptoms. Potential symptoms can include a decrease in urination, swelling around legs, ankles, and eyes, fatigue, and chest pain.

An audit found the risk of DKA during hospitalization was too high. Read more here.

DKA taxes the kidneys in a number of ways. High blood sugar levels require the body to expel excess glucose through the kidneys via urine just at the time that the body is prone to dehydration. DKA occurs when the body runs out of insulin to convert into energy and tries instead to burn fat to compensate. This process produces acid molecules called ketones, which can build up to toxic levels in the blood stream. Kidneys will try to expel ketones from the body until shutting down.

The British Columbia researchers state that their study is the first to track the frequency of acute kidney injury for those in DKA. Stopping short of asking doctors to screen for the condition, the researchers did call for improved diagnosis and management of the condition for children with Type 1 diabetes. 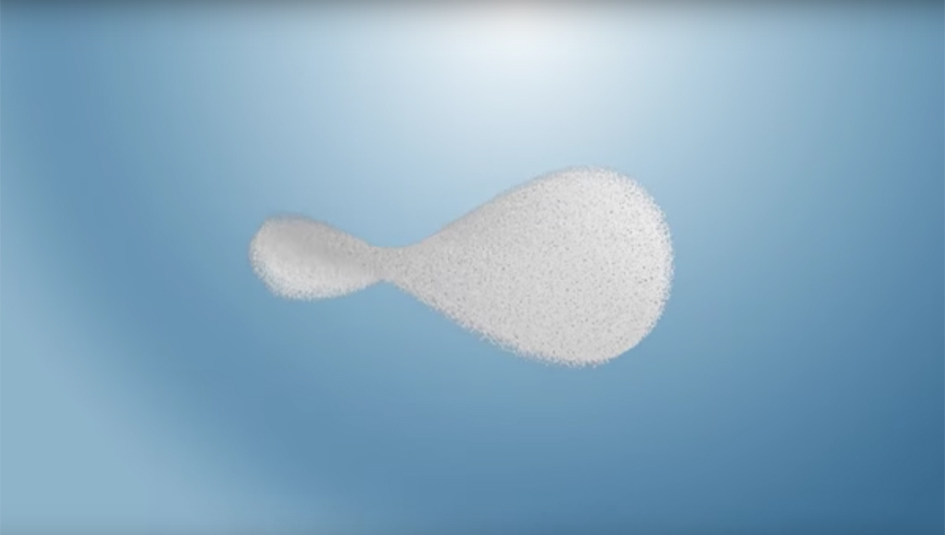 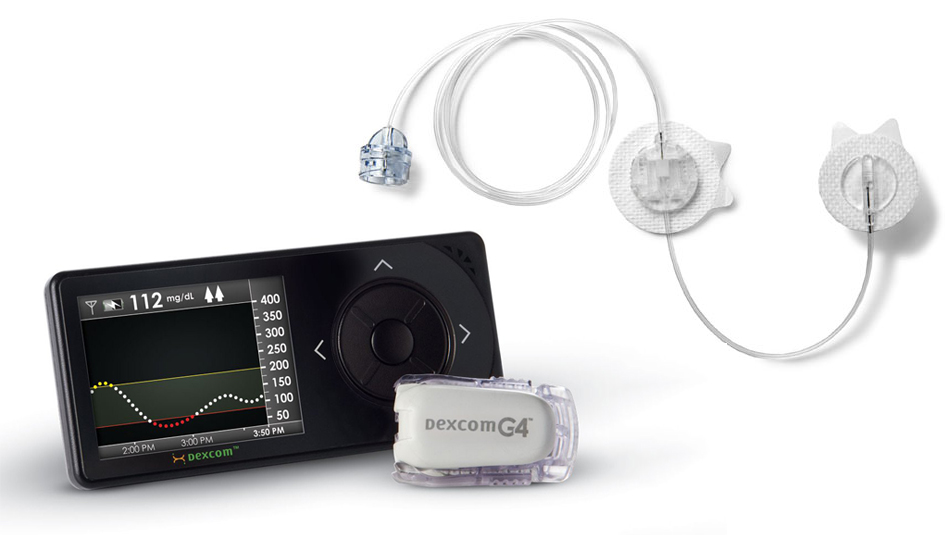 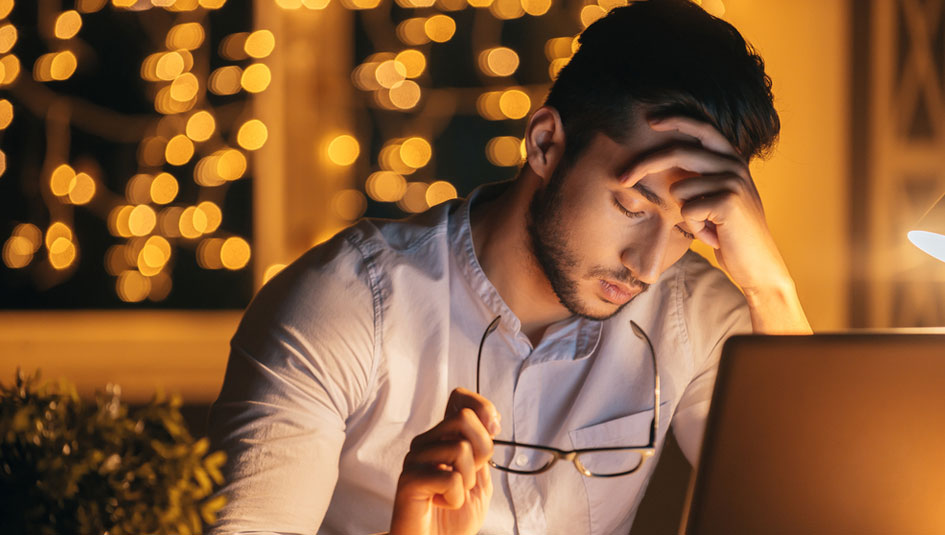