The future is now. October 21, 2015 is the day Marty McFly travels from 1989 to “now” in Back to the Future II. There he confronts the many ways the future has changed, from hoverboards to 3D movie posters. The approach of the date when the future and the present collide has given futurists a good excuse to do some “where’s my jetpack” assessing of how far we’ve advanced and what we’ve fallen short on since the movie was released in 1989. Let’s do the same for Type 1 diabetes care.

There are many in the diabetes community who have managed Type 1 diabetes since 1989. They probably heard plenty about the quest for a Type 1 cure, including how it might have been just around the corner. JDRF (formerly the Juvenile Diabetes Research Foundation) formed in 1970 to fundraise for said cure. While I’m sure they weren’t irresponsible enough to say that a Type 1 cure would be ready to go in a decade, I’m also sure their fundraising literature didn’t emphasize the possibility that it would take more than 45 years.

Why wasn’t there more frank talk about the long timeline for a Type 1 cure? One factor that can impede medical predictions might be what former defense secretary Donald Rumsfeld once called “the known unknowns” and “the unknown unknowns.” We can only predict a future reality based on what we know of the current one. In 1989, there was a lot we didn’t know about how and why the immune system sometimes decides to attack insulin-producing beta cells. (Heck, we still don’t know what all the hormones in the pancreas do.) If we generally thought of Type 1 diabetes as a simpler condition, it would have been easy to confidently predict an erroneous timeline for a cure.

Another problem is that making realistic projections of cure research can be a soul-crushing endeavor. Can you imagine being a mid-career scientist working on diabetes research in 1989 and concluding that a cure wouldn’t come for more than a quarter century, probably long past retirement? Many researchers do that kind of calculation, but that doesn’t mean they would go around advertising such timelines at cocktail parties.

Don’t get me wrong, we’ve made a lot of progress with pump therapy since McFly’s time. In the eighties, insulin pump therapy was just moving out of the experimental and into mainstream commercial medicine. (If you think it’s hard to get insurance to pay for a pump now, it would have been nearly impossible in 1989.) Also, back then, the concept of the user-friendly interface was just in its infancy in the computer world, and a foreign concept in medical devices. And continuous glucose monitoring? That just meant obsessively pricking and testing your fingers.

In the movie, Doc Brown has undergone a series of medical procedures. Many of the procedures he predicts are either reality now or in process of becoming reality. He has a hair transplant, a rejuvenation procedure that sounds a bit like today’s experimental stem cell therapy, and a couple of organ replacements. Hair replacement is certainly a thing now, and stem cell therapy and research to grow or print 3D organs is progressing. A recent advance in stem cell therapy has led to the most recent wave of erroneous “TYPE 1 DIABETES CURED” headlines in the cheaper newspapers of the world. Sadly, that prediction has not panned out, at least not yet.

Recently, I attended a lecture of Harvard researcher Dr. Doug Melton, who painstakingly crafted that new way to grow stem cells. Dr. Melton described years of experimentation to get embryonic stem cells to grow into insulin-producing beta cells in mice. When he finished, there was a beat, and he commented that he was surprised he wasn’t hearing audible surprise at news of the breakthrough. If you had told him when he was a student that such a procedure was possible, he would have thought you were crazy.

And therein lies the rub of assessing our present through the lens of past predictions from the imagined future. Humans are restless creatures, and it often does us little good to look back at past generations to see how good we have it because we can always dream bigger. In the past 100 years, Type 1 diabetes has gone from being a death sentence to a chance of living well into adulthood to a good chance at a long and relatively healthy life, with a lot of work and anxiety. For those who must constantly manage their blood sugar levels or risk death, that progress simply isn’t good enough. Those with diabetes have long been promised a better future, and they want to get to that future now. 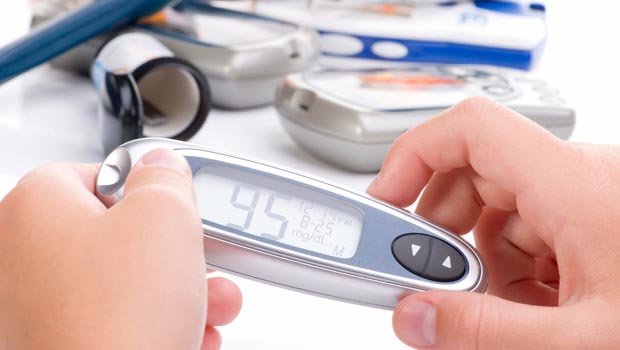 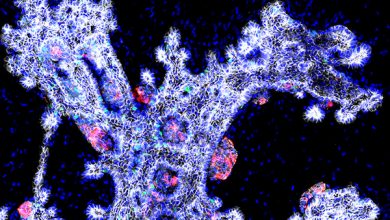 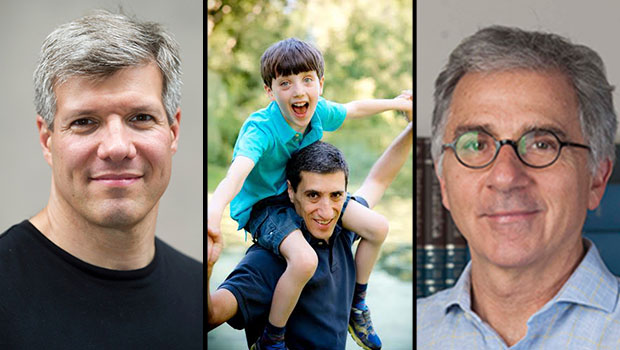 The Diabetes Dads Behind 3 Type 1 Breakthroughs 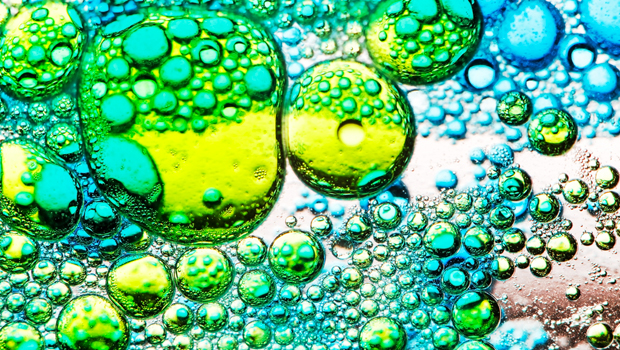