Diabetes service dogs from reputable providers undergo a rigorous, time-consuming course of acclimation and training to ensure that they can reliably detect hypoglycemia, and seek help if needed. They prove their worth and should be allowed access in public places, as should any legitimately trained service dog. However, there is also a booming business in the manufacturing of useless credentials and the selling of ridiculous pet accessories. Sadly, this fraud can cast a shadow on those who rely on service dogs.

The service dog industry is still in its relative infancy, and so there is a lack of formal regulatory oversight. There is no federal registry or database of service animals, for example. Under federal law, persons who have disabilities and who have adopted dogs trained to help them mitigate their disabilities are entitled to a relaxation of restrictions against having the dogs accompany them in public places.

(For a nuts and bolts explanation in Q&A format, here is a link to the Justice Department’s guidance document.)

Nearly all the states have statutes and regulations covering service animals that mirror federal law. In New Hampshire, where I live, the law guarantees access for service animals to places of public accommodation and prohibits falsely identifying animals as service animals. Colorado has recently joined other states in working to ratchet up criminal penalties against the phony service dog industry, and against people dishonestly claiming to have disabilities or medical or emotional needs qualifying them to take their pets into public places.

Recently, I was greeted by an online banner advertising an outfit from Los Angeles that offered service dog registration and merchandise to ensure access to places where dogs usually aren’t allowed. I realized that an algorithm probably tracked my internet sleuthing of flim-flam service dog registries and flagged me as someone perhaps interested in accessorising my dog, Timmy, who has zero training as a service dog.

I decided to investigate how easy it would be to obtain official verification that I was entitled to the privileges and immunities of the Americans With Disabilities Act and Air Carrier Access Act. I applied online for an official letter, written by a licensed psychologist evidencing that the burdens of work had made me disabled, clicked the “American Airlines” and “United Airlines” options at $45 each, attached a JPEG of myself for my ID badge, with a United States flag and official seal of the organization. For good measure, I (falsely) stated that I had, among other problems listed on the site as covered disabilities, an eating disorder; no verification needed here. At checkout, I would have run up a tab of $245.20, far exceeding the cost of three 30-pound-bags of the joint lubricating food that our vet prescribes for Timmy.

Then I went to another site, one bearing a seal at the top with a red, white, and blue profile of a dog’s head, to enroll Timmy at the bronze level and get him a vest and a harness, his own picture ID badge, and a weather-resistant document holder, for a total of $119, but with free shipping.

All this is to say that there are people out there acting in bad faith to taint the credibility of service dogs. Because of this, it’s not a bad idea for people with diabetes service dogs to carry a letter from the doctor and a copy of your dog’s certification. The paperwork may be yet another thing for a person with diabetes to carry, but think of it as a civic duty to reclaim the honor of service dogs.

How the Trump Immigration Ban Might Affect Diabetes Research 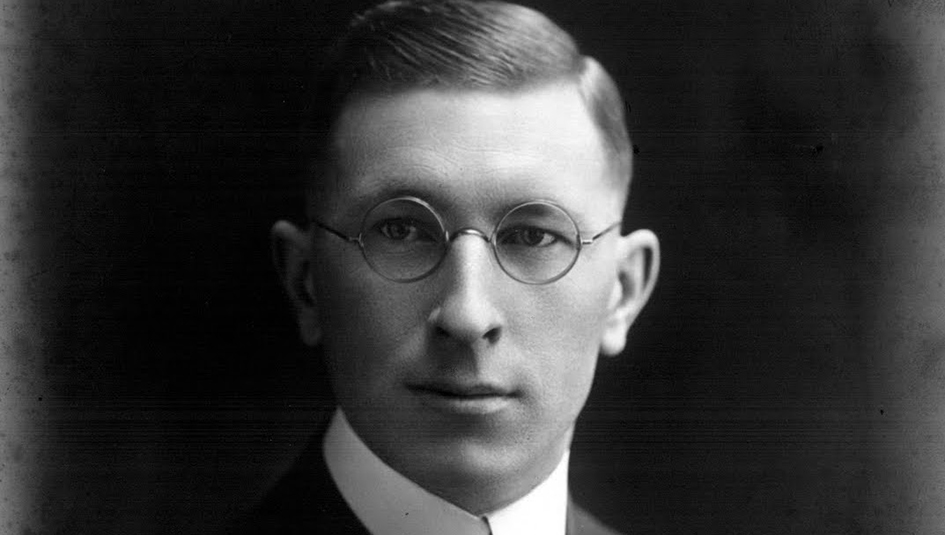 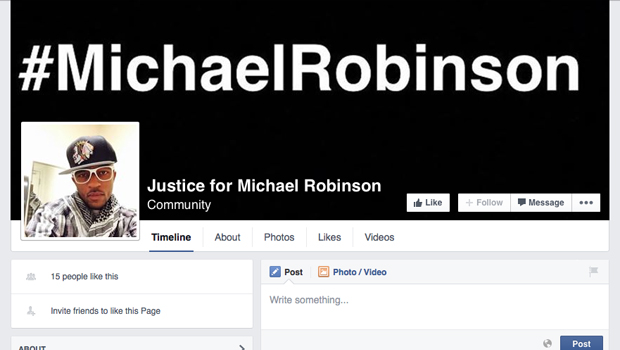 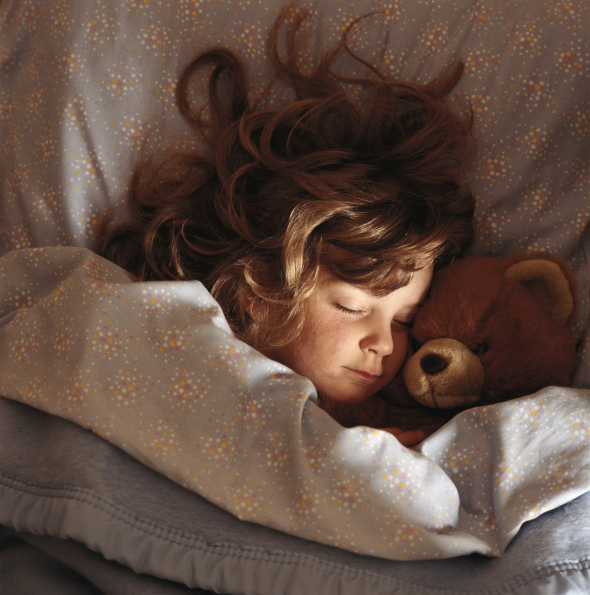 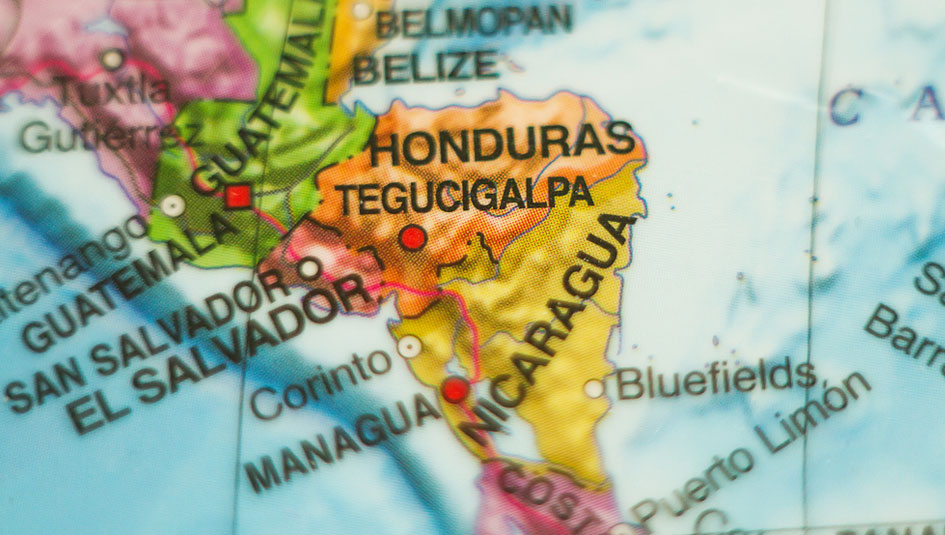 Living With Diabetes in Honduras