After more than a year of growing organized discontent at rising insulin prices, a group of insulin users have filed a complaint in federal court in Boston against the Big 3 insulin makers. Here we provide a snapshot analysis of the laws and arguments behind the lawsuit:

It’s alleged that Novo, Lilly, and Sanofi have engaged in a series of lockstep price adjustments which mirror one another so closely that their conduct is unlawful under the Racketeer Influenced and Corrupt Organizations (RICO) Act. The complaint, consisting of 59 counts of unlawful conduct, also alleges violations of the consumer protection laws of the states where the three manufacturers’ products are distributed; it’s alleged that the companies engaged in a sustained pattern of unfair and deceptive marketing and sales practices in those states.

Whereas many price-fixing schemes involve discounts to corner the market, the Massachusetts complaint against the insulin manufacturers is built upon a novel legal analysis of the pharmaceutical industry that transcends standard antitrust price-fixing allegations. It’s being claimed here that the manipulation of manufacturers’ sales discounts and rebates, as well as exclusions of brands from pharmacy formularies have caused the true prices of diabetes medications to be hidden from customers, and the prices at the counter to become unfairly inflated. This amounts to racketeering, the complaining parties argue, and the lawsuit alleges that the actions caused harm to the plaintiffs. One named plaintiff alleges, for example, that he had to abandon a branded medication he uses for Type 2 treatment, and move to the Walmart ReliOn brand of the equivalent product because of high insulin prices.

Read “Are PBMs Driving Up the Price of Insulin.”

Express Scripts, CVS Caremark, and OptumRx, are named in the complaint as participants in the unfair pricing of insulin.

Incorporating possible violations of state consumer protection laws lends another dimension to the case. Many jurisdictions which have such laws on the books require notice to the state’s attorney general of private action seeking enforcement; that has been done with this case. It’s not possible at the moment to know if state attorneys general plan to join in the RICO complaint or join together in a separate case, as often has been done in various enforcement proceedings against businesses operating nationwide.

What we can most likely predict, however, is that it will take some time before this complaint is resolved in court or settled. The deadlines just for serving the complaint and for responses by the defendants alone could stretch out for several months. Also, the plaintiffs are attempting to have the lawsuit gain class-action status, and will be looking for more plaintiffs to join the suit.

Insulin Nation will track the developments of this case as they unfold. You can read the text of the suit, via a link provided by the New York Times, by clicking here.

Why People are Skeptical of Your Diabetes Service Dog 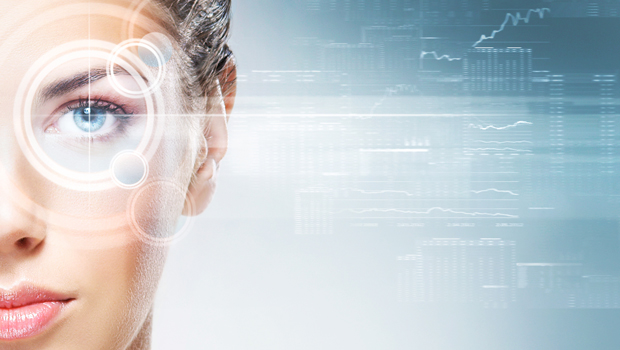 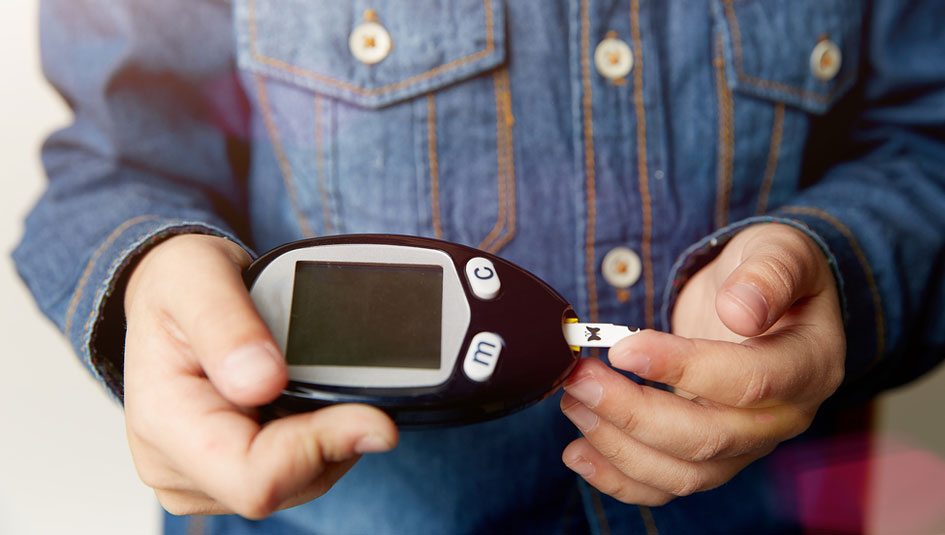 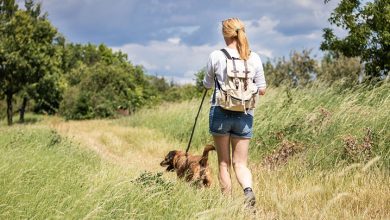