An 11-year old child with Type 1 diabetes has been told she is not allowed to bring her service dog to school, according to a recent Associated Press report. The Rush Henrietta Central School District in New York has notified the parents of Madyson Siragusa that she cannot attend school with a service dog that can detect rapid fluctuations in her blood sugar levels. The family, which raised $20,000 to buy the service animal, are begging school officials to reconsider.

The school sent a letter to the family saying the dog could be a distraction which might disrupt learning, scare children and aggravate allergies. School officials say the service the dog provides is redundant, as the school district employs a school nurse for each school and a nurse practitioner for the district, both trained in monitoring blood sugar levels.

The Siragusa family and their advocates counter that a nurse can’t monitor and prevent dangerous blood sugar fluctuations that can occur within 10 minutes for some children with Type 1 diabetes the way service animals can. They also claim that school officials were for the service dog before they were against it.

Diabetes care in the classroom has been a hot topic in the 2013 school year. In August, the California Supreme Court ruled that California public schools can authorize non-medically-trained school personnel to administer insulin, provided they receive training in providing the injections. The ruling seemingly ends a long-running dispute between California school officials and the state’s powerful nurses’ association, which had opposed the move despite a nurse-to-student ratio of 2,200 to 1 (See Insulin Nation’s “Court Rules in Favor of California Schools on Insulin Shots”). New York is one of several states which already allows non-medical staff to provide insulin and glucagon.

While Madyson is still allowed to attend school, according to the article, her family has elected to keep her at home with 10 hours of district-provided tutoring a week. It’s anticipated that the Siragusas will pursue legal action against the school district. 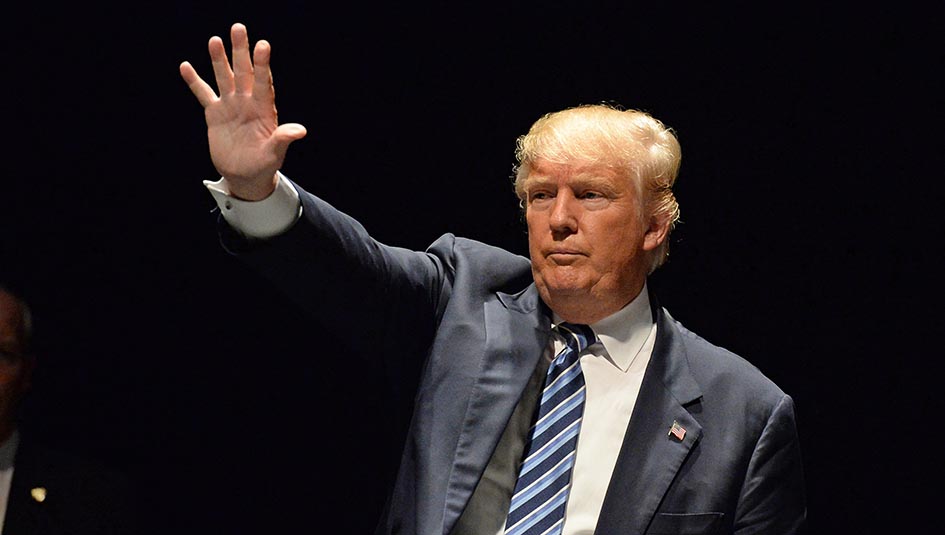 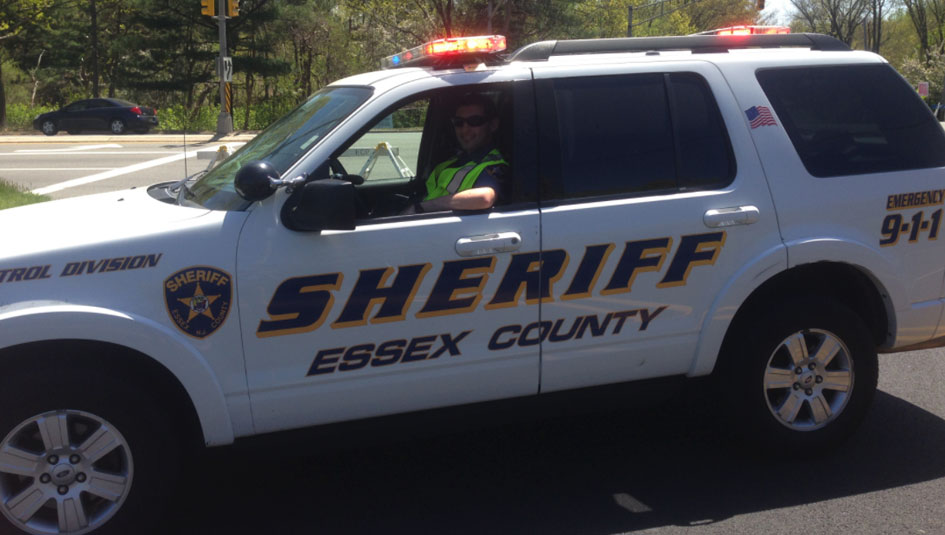 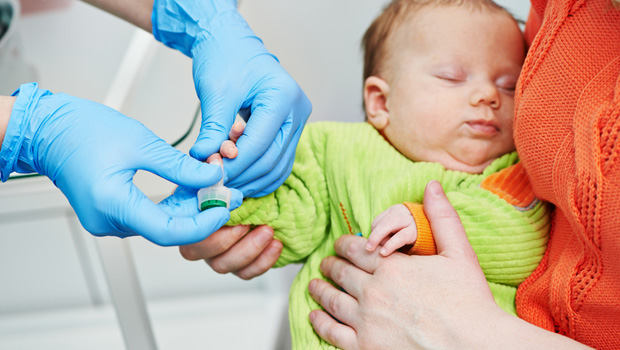