This two-day event, on May 14-15, 2019, was first announced on January 18, 2019, with a mobile app contest, whose theme was “increasing healthy engagement for people with diabetes.”

There were two categories:

Three finalists from each category were to be listed in the program for the meeting, but ultimately there were ten apps presented overall.

At the meeting itself, the app winners were given relatively little attention; just 20 minutes between the Clinical (Session 2) speaker and the Panel Discussion that followed the main talk for each of the eight sessions. At least one person from each of the app finalists was required to attend in case they won, but their names were not listed on the one page flyer describing all the finalists given out with the agenda, so it was impossible to find them during one of the breaks, even if you could see everyone’s nametag.

BlueStar Diabetes from Welldoc — https://www.welldoc.com/ — An app that is a comprehensive health manager — including blood glucose, medication adherence, food, activity, sleep, psychological factors and more, delivering it all to health care teams for improved health outcomes. Since Dexcom delivers its blood glucose values with a three-hour delay, it’s not clear how well that part of it works in day to day practice, but retrospectively this app can provide significant information to those teams.

DiabetesAdvisor — An app for children that is intended to complement the diabetes education provided by the health program Children’s Health System of Texas — https://www.childrens.com/.  It has considerable support for Ketone Management during sick days, providing individualized sick day treatment “given normal treatment regimens.” Effective ketone management consists of eating at least some carbohydrate at every meal, even when sick, so the normal treatment regimen would seem immaterial to individualized sick day treatment, provided it includes carbohydrate.

Design, Use, and Marketing of Apps

While the conference didn’t really concern smartphone applications or their programming, it did concentrate on their design, use, and marketing, along with what to look for investing in them and regulating them.

Of particular interest was a session on data ownership and a session directed at the type of app engagement that drives uptake and diabetes outcomes, as well as a final one on the future.

All the sessions, four each day, consisted of the main speaker expert followed by a panel of four or five plus a moderator who was not the main speaker. There were half-hour breaks or lunch between talks, panels and the sessions themselves, so there was a fair amount of time to question participants individually or interact with other attendees.

In the adjacent refreshment room (tea and coffee) there was a special poster presented by Barry Ginsberg, MD. He was the principal investigator of the Diabetes Control and Complications Trial at the University of Iowa from 1983 to 1990 and was with Becton Dickinson after that. Since retiring he has consulted independently, and today devotes two days a week to Electronic Medical Records for the American Diabetes Association. I spent considerable time talking to him, and wish he had had a talk of his own for the Congress.

Curiously, there was nothing on Electronic Medical Records in the Congress itself, neither the presentations nor the panel discussions, which is unfortunate given how much is involved with them (communication, interaction, database management, ownership, and how they are used, especially in an emergency situation at an out-of-area hospital). Systemic failure to pass on lab tests and diagnostic information, etc., has lead to harm for thousands of patients as well as hundreds of deaths.

The first Session, “IO/UX for Digital Health”, by Dennis Boyle of IDEO in Palo Alto, was a Technical one on app User Interface and User Experience. The nature of app graphics display and interaction was covered, along with some features made possible by internet connection with a backend server database.

Next was a Clinical Session, “Designing Tools for Behavior Change”, by Thomas Robinson, MD, MPH of Stanford, with a panel of three MDs and two Research Dietician/Certified Diabetes Educators. Their big concern was the promotion of more testing, through the presentation of material gleaned by the applications, and effectively passing relevant information back to associated care providers.

Session three was “Marketing in the Era of Value-Based Healthcare” presented by Leslie Oley, MS, of Evidation Health, San Mateo, CA. It “provides biopharma and health care companies technology to understand how everyday behavior and health interact.” Almost all the panelists had Master of Business Administration degrees, apart from two MDs.

The last session Tuesday was “Digital Health Investment and Technology Trends” by Bill Evans of Rock Health, San Francisco. The panelists were involved with venture capital companies, most of them based in Menlo Park and Palo Alto, CA. They were interested in how apps would be marketed and how likely they were to succeed, how broad their markets were and what Return on Investment they might command.

Wednesday started with a session on ”FDA Regulation of Digital Health Tools”, presented by Marisa Cruz, MD, from the Food and Drug Administration. She is the Senior Medical Officer in the Digital Health Unit of their Center for Devices and Radiological Health, reflecting the high standards achieved for this conference in general. I spoke to her about the SGLT1/2 inhibitor recently NOT approved by the FDA, and confirmed that they use “risk” as a way to view everything, whether the potential problem is well enough understood to be mitigated (by those who take enough care) or not. There’s too much going on and at issue for something more specific to be applied, pretty much to anything, in their view.

The next session was the most interesting for me, as someone who is not an app owner or investor: who owns the data? The speaker, David Brailer, MD, PhD of Health Evolution, San Francisco, gave a talk “Consumer Health Ownership Comes of Age.” I once had a problem with my healthcare provider when they would not give me all the data I wanted, “because of HIPAA.” This speaker explained that HIPAA actually specifies and requires that the patient owns the data, but also noted that most of those who hold that data do not know this. Panelists included representatives from both Medtronic and Novo Nordisk.

The session after lunch was Engagement, with Korey Hood, PhD of Stanford with “Types of Engagement That Drive Digital Uptake and Diabetes Outcomes.” The moderator of the panel discussion was Saleh Adi, MD, from UCSF. I got to know him before his talk when I noticed his name. He was originally from the Trucial Coast, long before it became the United Arab Emirates, and was able to read my wedding ring, which is inscribed with my wife’s name in Arabic script. He had gone to high school in Europe, then college in the U.S., like many in the middle east, and basically immigrated here as he got his MD. His engagement panel included representatives from Lifescan and Dexcom.

The last session was ostensibly on the Future of Digital Health, but the lead speaker, David Armstrong, MD, PhD, DPM (Doctor of Podiatric Medicine) from USC, spoke on “The Diabetic Foot in Remission: How Technology Can Maximize Ulcer-Free, Hospital-Free and Activity Rich Days”, who gave an interesting history of diabetic foot disease, including the first amputation of a patient’s toes with a hacksaw, complete with a photo of it taken in the 19th century. The upshot is that today’s technology has improved things greatly. Not to speak of what can be a complete lack of peripheral neuropathy and gangrene using the improved glucose control made possible with the technology presented earlier in the conference.

While the interaction with app developers I expected was not possible, and the speakers and panelists generally addressed device manufacturers and investors, rather than users, there was much of interest presented at this conference that has certainly clarified and improved my view and understanding of the diabetes marketplace, including apps.

FDA’s rejection of SGLT for T1D 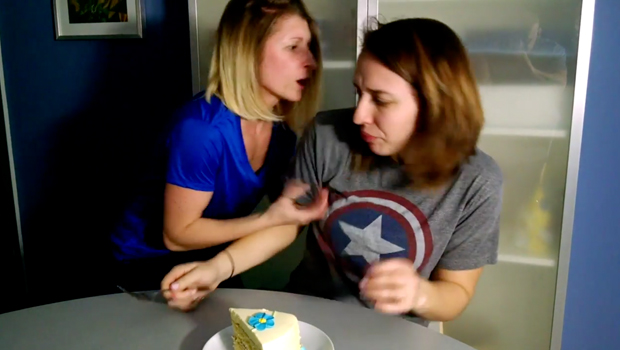 What if Type 1 Diabetes Were a Person? 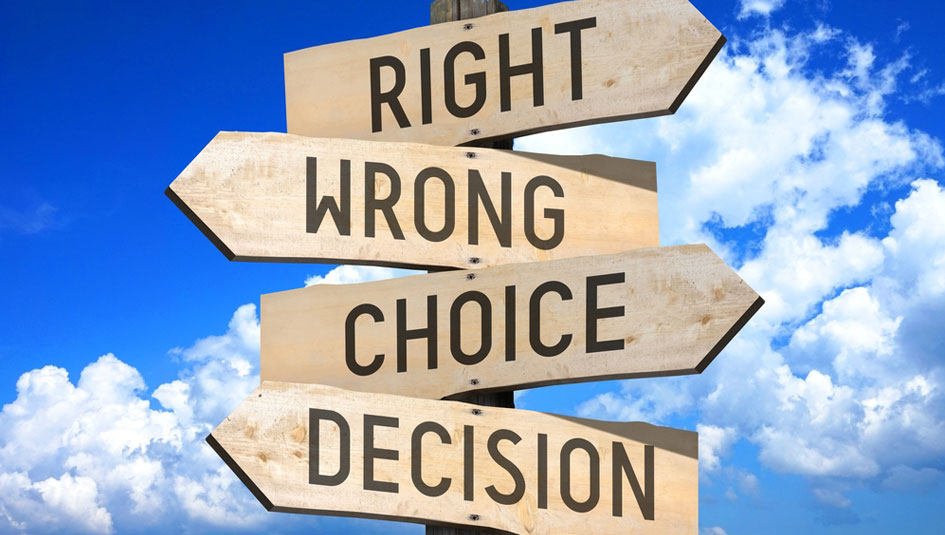 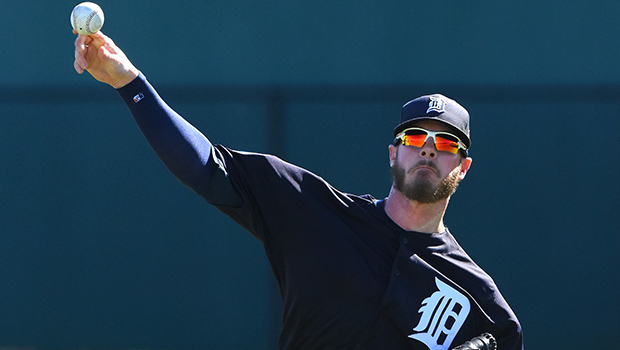 The Tigers’ New Pitcher with Type 1 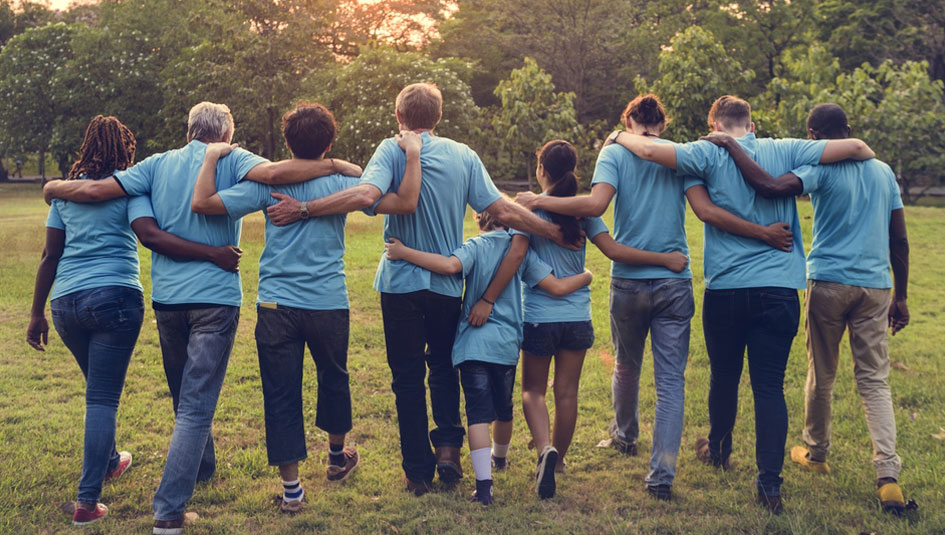