SGLT2 Development and Method of Action

Ever since the first SGLT2 inhibitor (dapagliflozin) was approved by the EU in 2011 and the USA in 2014, it and another nine gliflozin drugs developed since then have been considered for (off-label) use in Type-1 diabetes, as well as in Type-2 diabetes for which they were first approved.  In addition, in 2012 an experimental drug was first developed, known as LX4112, which in 2015 became the first SGLT1 and SGLT2 combination drug, sotagliflozin.

SGLT2 inhibitors are an attractive treatment for diabetes because they tend to reduce HbA1c, the “gold standard” of glucose control, but also help reduce body weight and are heart healthy, reducing systolic and diastolic blood pressure as well.  And because they do it by reducing glucose in circulation through the kidneys, they automatically do so in proportion to the need, unlike insulin for which hypoglycemia is a constant concern.

Promising for T1D use

SGLT2 drugs provide these benefits with the modest downside of some potential urinary tract infection in women, all while reducing insulin need.  This makes these drugs appealing to Type-1 patients, as well as the Type-2 patients where they have always been used.

Studies of SGLT2 drugs for Type-1 patients have been conducted since 2015, and these have generally been optimistic, considering the additional benefits of lower weight and blood pressure, with minimal hypoglycemia.

The one concern in all of these studies is that, when used in Type-1 patients on insulin, it is possible to reduce glucose to such a level that the body can’t get enough, and it responds with euglycemic Diabetic Ketoacidosis (DKA), using fat for energy.  This normal glucose DKA is less well known compared to the high glucose DKA seen in new diabetes.

The well-known sort of Ketoacidosis happens when patients first come down with T1D (when their own immune system attacks the insulin-producing beta cells in the pancreas) before they are “diagnosed” and receive insulin.

In this situation, ketoacidosis results when:

Is DKA a Risk or Consequence?

But it is not as well understood why there is a DKA problem with SGLT2 inhibitors.

As a result, DKA with Type-1 patients on SGLT2 inhibitors seems to “just happen” at times with some patients, and that makes it seem that DKA is a “risk” when using them.

A comprehensive study in Diabetes Care, June 2019, was published with the title “International Consensus on Risk Management of Diabetic Ketoacidosis in Patients With Type 1 Diabetes Treated With Sodium-Glucose Cotransporter (SGLT) Inhibitors.”  This paper had thirty authors, and when mentioned, DKA is treated in it as a “risk”, rather than a consequence of an excessively low-carbohydrate diet.

One author, however, provided this insightful statement:

As a general guideline, SGLT inhibitor therapy should not be used in patients using low-carbohydrate or ketogenic diets as, anecdotally, they seem to be at increased risk of adverse ketosis effects and certainly create a diagnostic dilemma in evaluating the clinical significance of ketosis.”

Safe use of SGLT2?

Maintaining carbohydrate intake and adjusting insulin dose to keep glucose near normal is not yet, but should be, the norm using SGLT2 drugs.

In that sense, carbohydrate should be treated much like insulin, with an amount, in effect, “prescribed” to ensure that the body has sufficient glucose when using an SGLT2 drug.

Diets of low or no carbohydrates seem to be a relatively new phenomenon, so physicians prescribing SGLT2 inhibitors should consider, in effect, also prescribing that something like 100 grams or more of carbohydrate (depending on dose and body weight) be eaten throughout the day as well.  There are, of course, other drugs which, when prescribed, call for additional action of some sort to be taken. Prescribing food is unusual but needed here.

The FDA’s review committee split 8 to 8 on the topic.  In the end, concern for this risk outweighed the benefits, and the drug was not approved. In Europe, the European Commission proceeded to approve it, just one month later when they were certainly aware of the FDA action.

One view of the FDA’s decision is that they are waiting to see extended results of the European approval, to determine if DKA issues actually arise in general over time.  This reflects their view that DKA is something that just happens from time to time, and they want to have greater experience with it to know how often and, perhaps, in what context it happens.

T1D Path Forward in the US for SGLT2

I expect that SGLT2 drugs will eventually be approved for T1D use, hopefully with Prescribers Information (that form typically included in the box with drugs) for physicians that clearly states these SGLT2 drugs should never be prescribed to those on a low carbohydrate diet.

Today this caveat is not mentioned in any of the Prescribers Information for physicians forms provided by the four SGLT2 inhibitors sold in the US for Type 2 use, despite that DKA can be a problem for Type 2 patients as well.  That this form (lacking this important information) was approved for them in the first place may say something about the FDA.

SGLT2 Inhibitors are close to a perfect drug for use in both Type 1 and 2 diabetes, providing better HbA1c, weight loss, and blood pressure, all with minimal hypoglycemia and virtually no risk of DKA, given the modest additional diet requirement.

I hope the FDA eventually approves sotagliflozin for T1D, with labeling that requires it must be used with a diet adequately rich in carbohydrate, and that the Prescribers Information form prominently advise against use with patients on Keto and low carbohydrate diets. 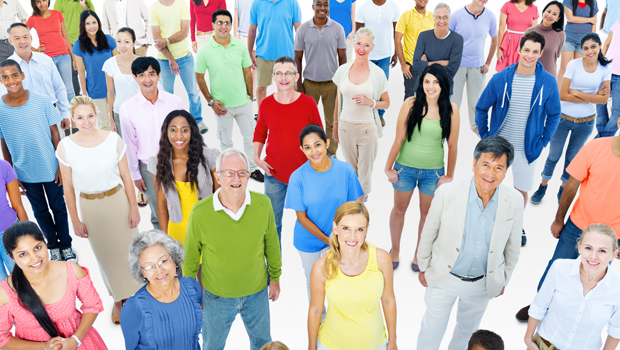 The Power of Type 1 Community 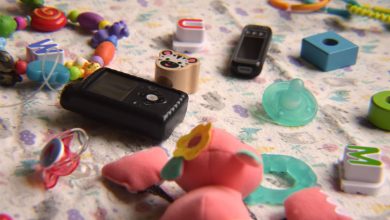 T1D and the First Years of Motherhood 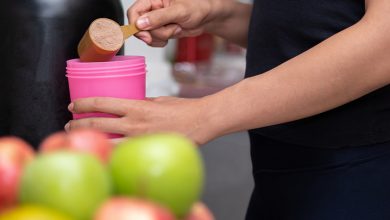