I worry we too easily focus on the success stories of people with Type 1 diabetes, while not allowing enough space to discuss instances when people struggle with the condition. An optimistic attitude in the face of a baffling chronic condition is laudable and necessary, but only if there is also space for people to discuss their struggles. We need to discuss depression, suicide, and illicit drug use in the Type 1 community, as there is growing evidence that too many with Type 1 struggle with these issues in silence and isolation, even while attending a JDRF walk or posting empowering photos on Instagram.

These issues are showing up instead during autopsies. Postmortem data of individuals with Type 1 diabetes who donated their organs for research revealed high levels of illicit drug use and suicide, according to a Medscape report. A study of the data collected of 100 individuals for the Network for Pancreatic Organ Donors with Diabetes (nPOD) program found that organs of 31 of the 100 people studied showed evidence of illicit drug use; cocaine was the most common of the illicit drugs. Eight of the 100 individuals committed suicide, including an 11-year-old girl who intentionally overdosed on insulin.

Pediatric endocrinologist Dr. Laura Jacobsen of the University of Florida Gainesville, who led the team collecting the data, acknowledged that this was not a scientific sampling of the Type 1 diabetes community. However, another recent study found that 27 percent of teens with Type 1 diabetes had moderate-to-high risk of depression, according to another Medscape report. The study, which reviewed 473 medical records of teens at the Cincinnati Children’s Hospital Center, also found that eight percent of those teens had thought significantly about suicide.

This is not just a teen problem, although the teenage years can be particularly difficult for those with Type 1 diabetes. There have been many other studies that have found those with Type 1 have a higher rate of depression than the average population. Aside from the empirical evidence, It would be rare indeed to find a person with Type 1 diabetes who doesn’t experience short-term feelings of depression, especially given how blood glucose swings can physiologically affect mood.

These are sobering statistics, but there also is good news. That same Cincinnati Children’s Hospital study found evidence that treatment for depression works. In that study, the 38 teens with Type 1 who experienced suicidal thoughts were given a mental health intervention; a year later, 28 of that group were given an assessment. Researchers found that 22 of the 28 teens no longer reported having suicidal thoughts, and that the group’s score improved on a test to measure depression.

There have been new efforts to focus on the mental well-being of people with Type 1 diabetes, especially as there is growing evidence that mental health is tied to A1C scores. Mental well-being was one of the hot topics at the ADA Scientific Sessions this year, and the ADA released a statement on the need for psychosocial support in treatment for Type 1 diabetes. Let’s continue that conversation and bring depression further out of the shadows of the Type 1 diabetes community.

If you have a story to share of depression, drug use, or suicide connected to Type 1 diabetes, please email me at cidlebrook@selfrx.com. The right of confidentiality will be maintained for stories submitted unless agreed upon by the author. 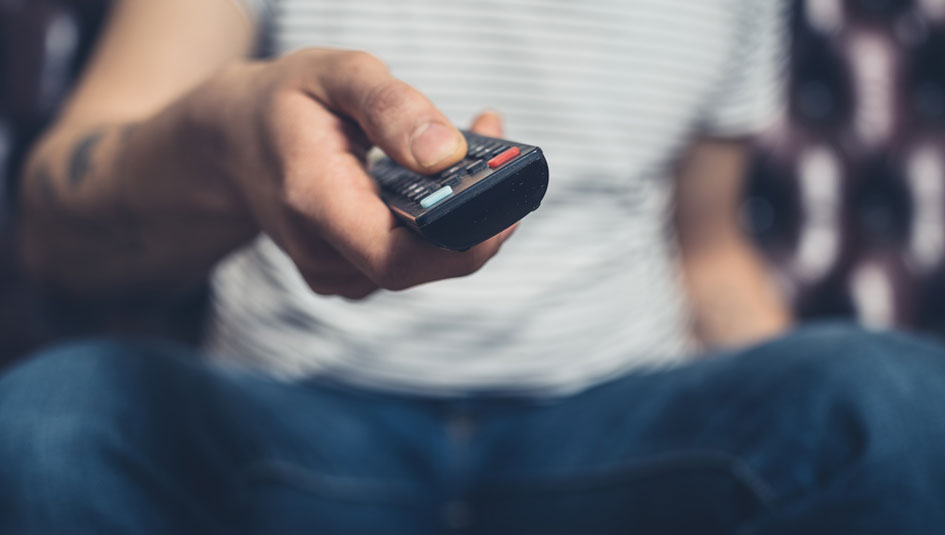 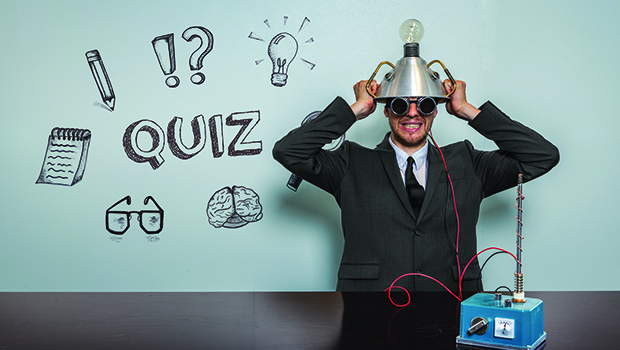 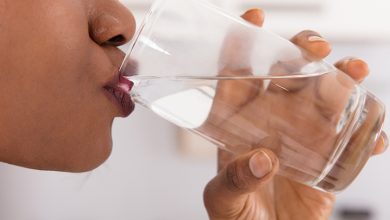 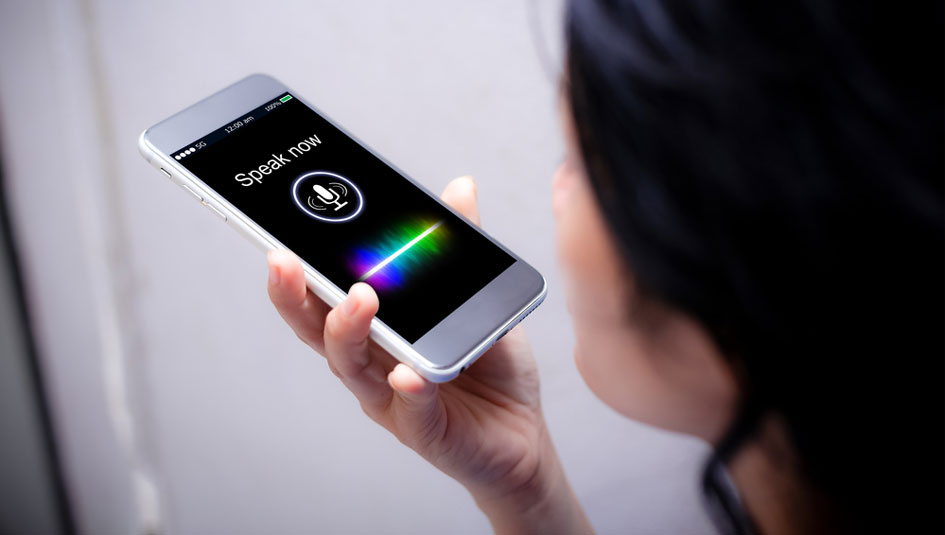