They say the first step to getting yourself out of a hole is to stop digging. At Sanofi, company officials may believe the first step is to fortify and refortify the hole.

This month, Sanofi filed a patent lawsuit against fellow drugmaker Merck & Co. to block the latter company from releasing a biosimilar insulin that is supposed to copycat Lantus, according to a FiercePharma report. If this sounds familiar to you, it’s because Sanofi filed a similar lawsuit against Lilly in 2014; that suit was eventually settled in 2015.

Lantus is Sanofi’s cornerstone product, a popular long-acting insulin that has been steadily losing marketshare in the face of increased basal insulin competition. For a period of time, Sanofi was able to raise the price of Lantus at will and see their profits rise, but that party began to end in 2015 as insurance payors pushed back against price hikes and Lantus’ marketshare was under siege from increased basal insulin competition.

Sanofi first tried defending its position by suing Lilly to block release of a biosimilar. This had the effect of freezing the release of Lilly’s insulin in the U.S. Sanofi lawyers were eventually able to wring concessions from Lilly, including future royalties and the promise not to sell the biosimilar until the end of 2016.

Such a move, while it did little to help Sanofi’s public standing, made sense to buy time for Sanofi to establish its new basal insulin formula, Toujeo, which was released in April 2015. However, Toujeo sales have failed to take off, especially as Sanofi has stubbornly refused to discount the drug during its initial rollout. Meanwhile, payors are getting even more tired of Lantus prices; CVS Health announced in August it was dropping Lantus from its formulary, according to FiercePharma.

If the Lilly lawsuit was a delaying tactic, the Merck lawsuit feels more like a shakedown. Sanofi officials can’t reasonably think that Toujeo sales will suddenly take off with a bit more time, and they haven’t made any rumblings about having a better insulin tucked away in their pipeline. This move might just be an effort to get Merck to agree to pay royalties like Lilly did.

That may be good for the bottom line, but this seems like the wrong time to pull a digging-in-your-heels move like this. As evidenced by the Mylan EpiPen hearings, politicians right now are out for the blood of pharma execs who may be price gouging to keep up stock shares. The mainstream press is already casting around for a new drug company villain, and several reporters have begun analyzing inexplicable insulin price increases to see if the insulin industry is behaving like Mylan.

(Btw, reporters, welcome to the party.)

As usual, however, the real loser, at least in the short term, is the insulin user. By filing the lawsuit, Sanofi slows, if not blocks, the sale of a generic basal insulin that would have helped lower out-of-control prices. Let’s hope in the long run, insulin company execs get the message that this kind of move will no longer fly. 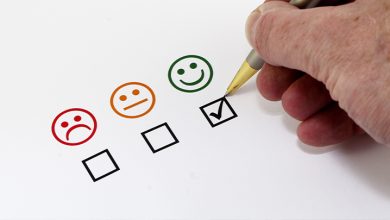 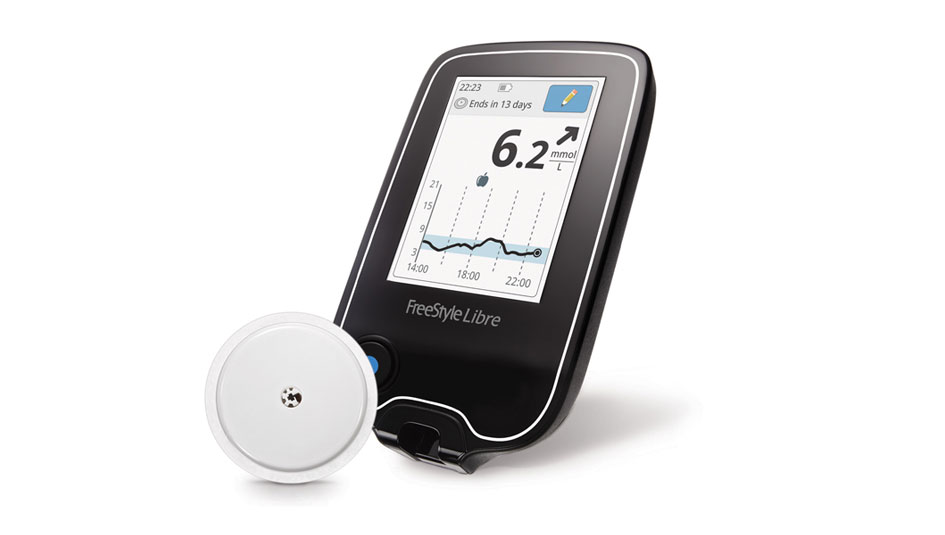 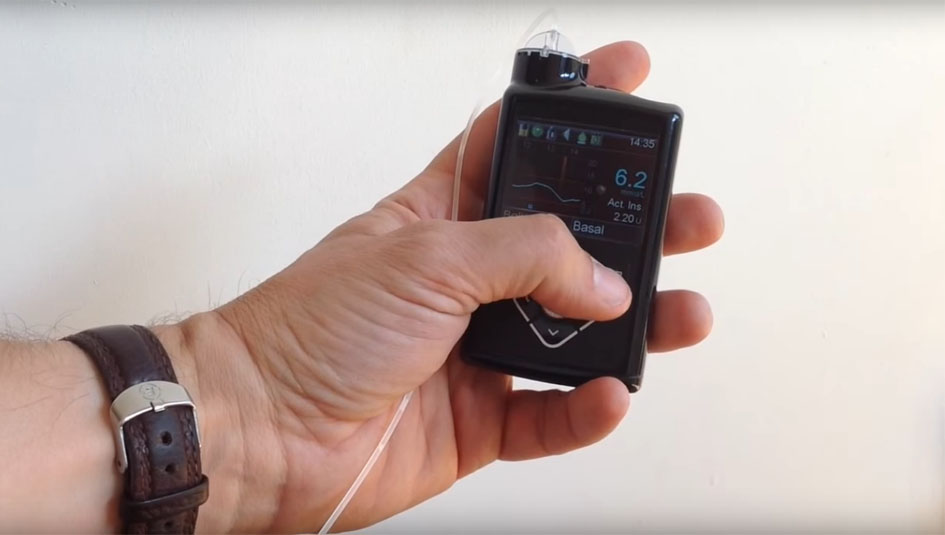 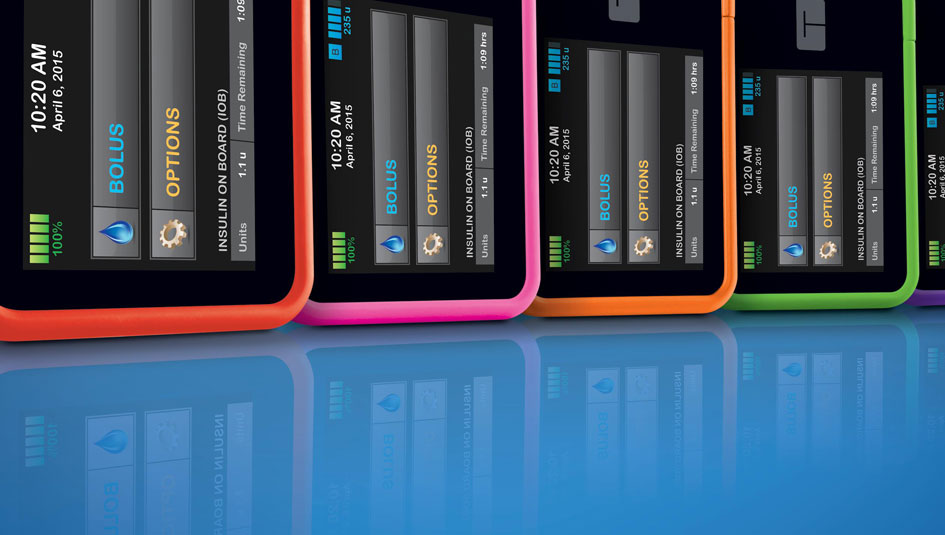