User error in insulin pump programming can be disastrous, but there’s a new app that may help prevent some errors from occurring.

Insulin pump maker Tandem Diabetes Care has introduced t:simulator, an app for smart phones and tablets which simulates the t:slim insulin pump interface. The app does not function as a backup control panel or remote control for the t:slim pump, Tandem spokesman Steve Sabicer said in an interview. Instead, the t:simulator is a demonstration utility for users who desire to practice resetting dosages and pumping routines. It also might prove useful to improve understanding of the pump among prescribing physicians and diabetes educators, according to Sabicer.

In developing the t:slim pump and the t:simulator, Tandem has created an interface similar to that of a iPhone or Samsung Galaxy phone. The t:simulator also offers “tool tips,” essentially a user help menu, which can be summoned up or hidden on demand. The app, available to t:slim users at no charge from the Apple App Store, is currently only compatible with Apple iPhone and iPad models and the Apple iPod touch. Software in development will soon make the app compatible with Android devices. Tandem also plans on producing a comparable app for Tandem’s new t:flex pump, available on the market between April and June, said Sabicer.

No word on whether other pump makers will follow suit, but practice apps may help those apprehensive of pump therapy to give it a try.

Help, My Mom Has an Insulin Allergy! 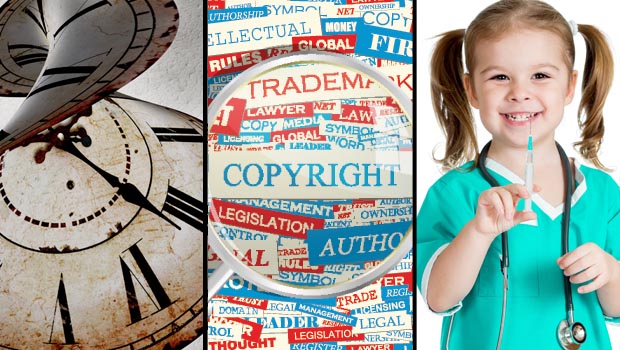 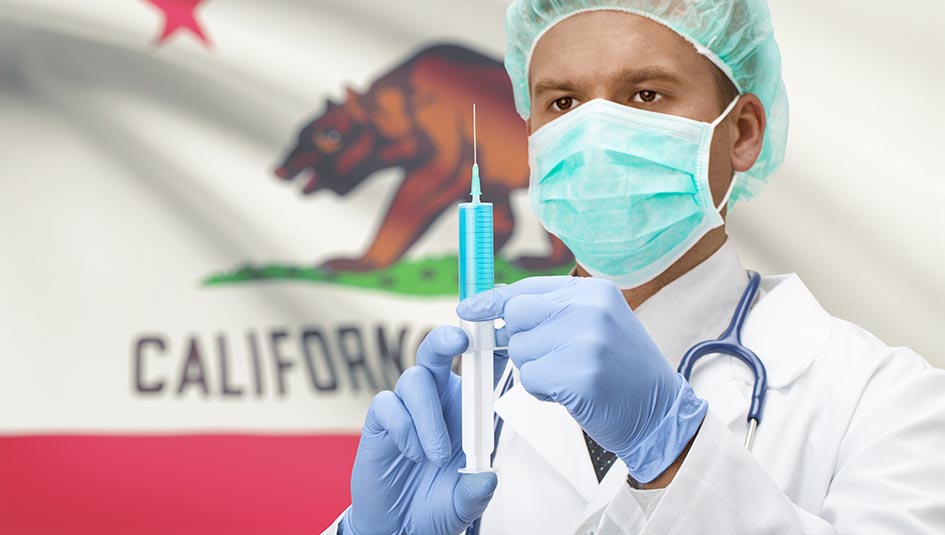 When Should Someone Be Screened for Diabetes? 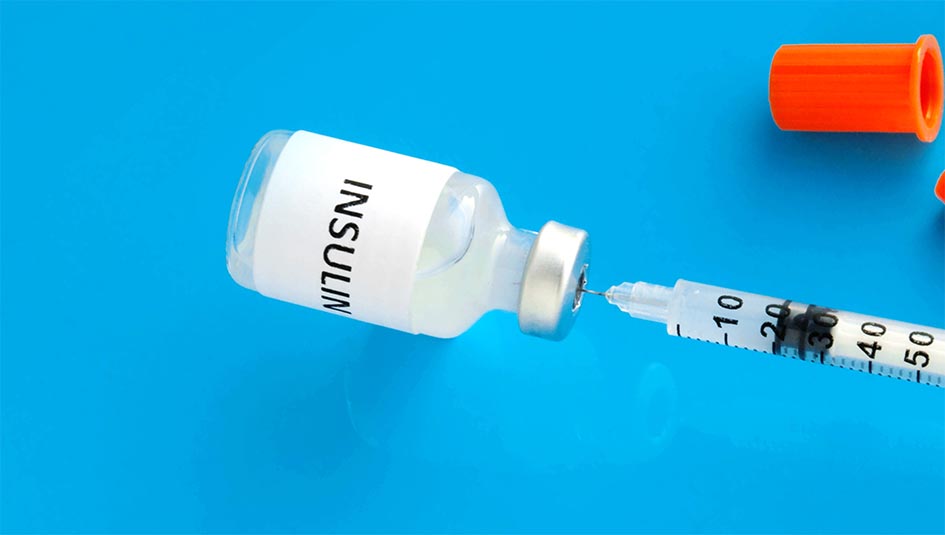 Denied Insulin by a Doctor