As the U.S. has been embroiled in a health care debate about whether or not to curtail the expanded health care coverage that was put in place by the Affordable Care Act, a Canadian province is looking to expand its health care program for its citizens.

Ontario announced in April 2017 that the government there will soon cover full drug costs for children and adults younger than 25 through a new public health care program. The new program is slated to start Jan. 1, 2018, and would cover most drugs for the province’s four million children and young adults. All citizens will be eligible to enroll, regardless of income or if a family holds private insurance. Patients won’t be responsible for co-payments or dispensary fees.

Studies have found that Canadians overall enjoy better health outcomes than those in the U.S. under a private insurance system, but drug costs can still be a barrier to health. In 2016, a University of Toronto study found that children with Type 1 diabetes from lower-income families had worse health outcomes on insulin pumps than their peers; researchers suggested this health disparity might have resulted because of the costs of pump supplies. Currently, the existing Ontario Drug Plan (ODP) covers prescription drug costs for 900,000 families on social assistance and three million seniors.

Finance Minister Charles Sousa said the goal is for children and young adults to have equal access to medication, regardless of income or insurance plans, according to a CBC report. Minister Sousa added that the changing employment landscape in Ontario has more people working contract jobs than in the past, which means fewer people are working jobs with employee health benefits.

Dr. Danielle Martin, a family doctor and the vice-president of medical affairs and health system solutions at Women’s College Hospital in Toronto, described the expansion of coverage as a “huge improvement” to the current system. She said in the CBC report that she has seen too many “heartbreaking moments” when families are uncertain they can pay for inhalers or insulin for their children.

The plan is one of several competing proposals to expand assistance for drug costs in Ontario, as the three major political parties in the province jockey for position leading up to the next provincial election in 2018, according to another CBC report.

This story has been edited to correct the passage about Ontario’s Liberal Party. Thanks to reader Sandra Smith for pointing out the error. 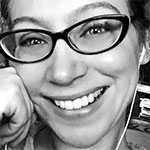 Ali Dugger is a writer located in Los Angeles, CA. She is known best for her blog, The Girl with Glass Feet, where she shares her experiences of living with Type 1 diabetes and its rare complications. 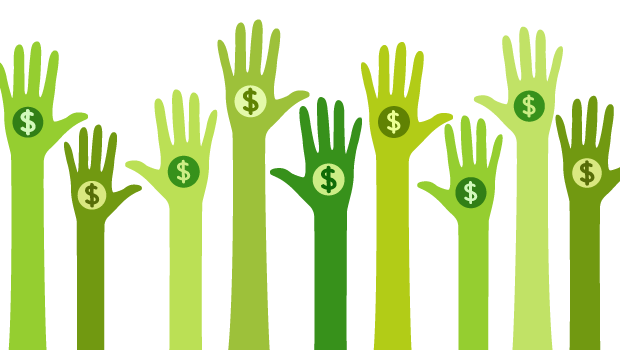 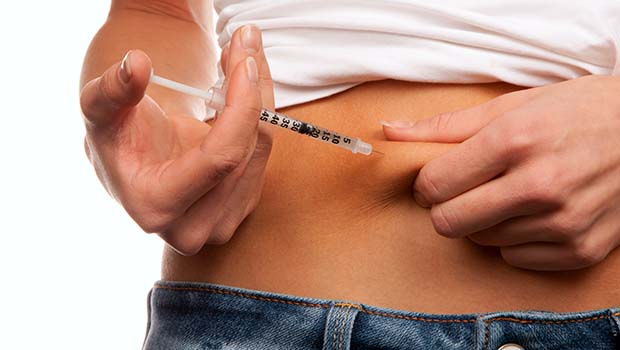 Can I Get Insulin Over the Counter?

Baby (and Insulin ) On Board 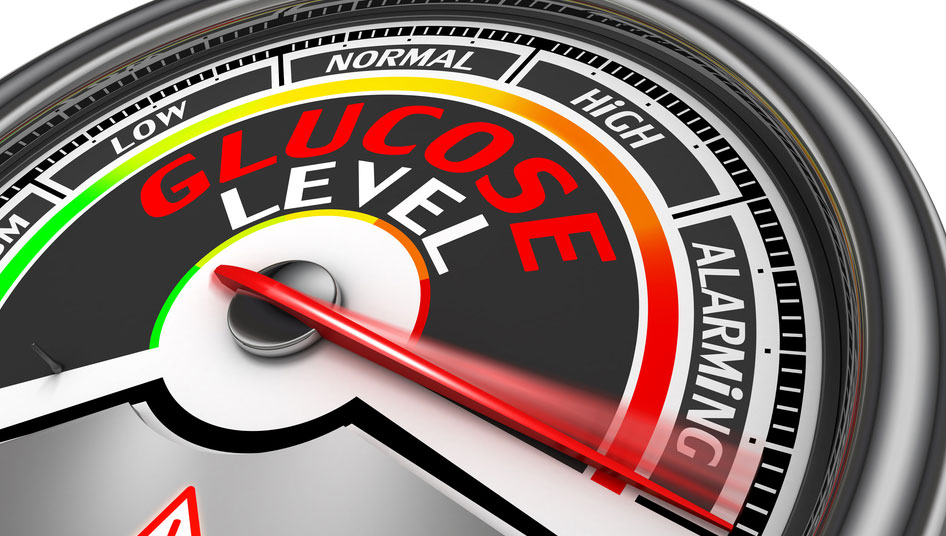