CEOs sometimes say things during conference calls that later come back to haunt them. That might be the case with what Eli Lilly CEO John Lechleiter said about rising drug prices during a conference call to discuss earnings. Lilly reported a 15 percent increase in revenue in the fourth quarter of 2015, strengthened by price increases from Humalog insulin. According to a MarketWatch report, when asked about the debate over rising drug prices, the Lilly CEO replied “Yes, (drugs) can be expensive, but disease is a lot more expensive.”

Such a statement may not sit well amidst growing frustration over rising drug prices. There is a watchful eye on the drug prices set by pharmaceutical companies, especially after the public outcry that came when Martin Shkreli, the former CEO of Turing Pharmaceuticals, raised the price of the life-saving drug Daraprim over 5,000 percent.

In 2015, drug prices rose on average 10 percent, according to The Washington Post, and many critics of the pharmaceutical industry believe that price increase is not in line with moderately rising production costs. Diabetes drug prices are rising faster than average drug prices. According to a 2015 report by the Alliance of Community Health Plans, the cost of insulin is expected to rise over 18.3 percent in the next three years. In the MarketWatch report, Lilly CEO John Lechleiter claimed that raising prices was necessary to help the company fund more research.

Drug prices have become more of a hot-button topic in this presidential election than in previous election cycles. Current front-running presidential candidates Hillary Clinton and Donald Trump have both trumpeted plans to push back against rising drug prices. Trump has said he would require the Medicare program to negotiate for lower drug prices, while Clinton has proposed several initiatives that she believes will lead to downward pressure on drug prices. 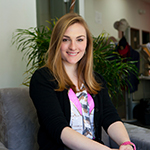 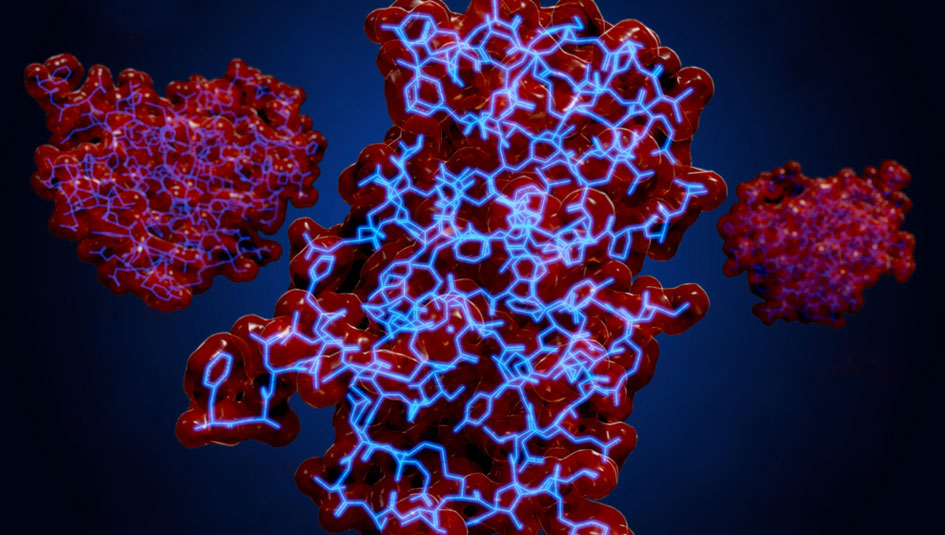 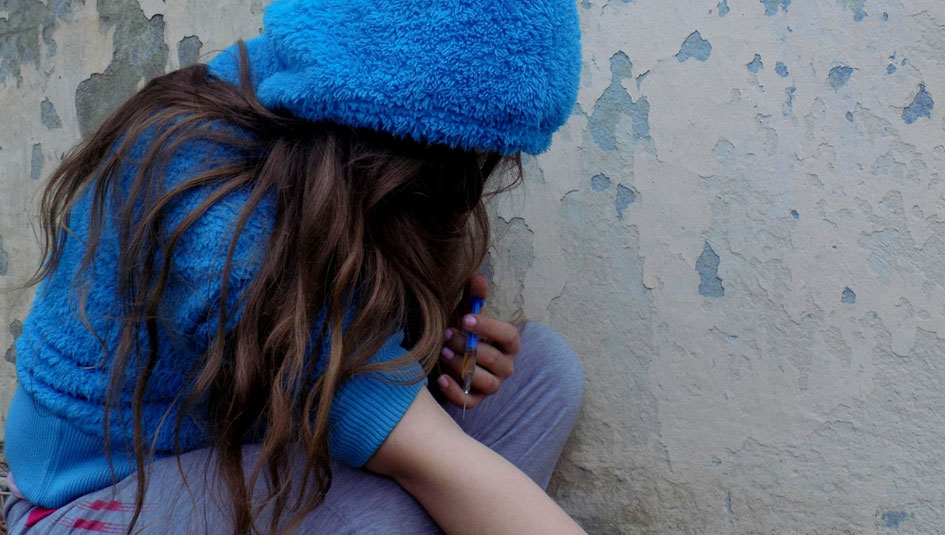 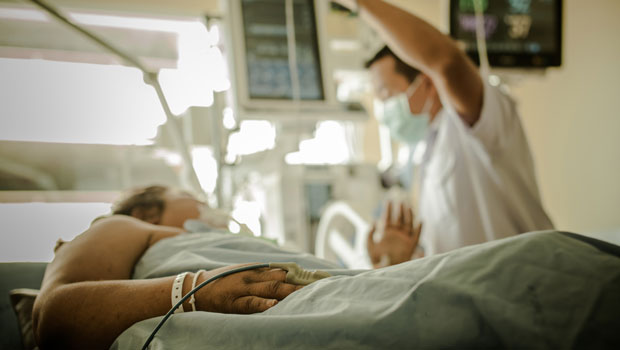 DKA Rate During Hospitalization is Too High