I was recently contacted by a mother of a girl who died from untreated Type 1 diabetes when the symptoms were mistaken for altitude sickness. I asked the mother to share her story, and I ask you to share this information with others outside of the Type 1 community to prevent such a tragedy from happening again.
-Craig Idlebrook, editor

My name is Vanessa Evans and my husband is Derrick Evans. We have three daughters – Kayla, Hailey, and Isabelle.

Hailey got sick on a family trip to Bolivia we took to visit my mom. As soon as we arrived, Hailey started complaining of a stomachache, nausea, and a headache. These symptoms are common with altitude sickness, which most visitors get in Bolivia, a country 12 thousand feet above sea level.

It’s common for the symptoms of altitude sickness to go away after a couple days, when the body learns to adjust. While the rest of us got better, Hailey worsened. On our second day there, she seemed weaker and wanted to sleep in the middle of the day. That evening, she vomited. She didn’t sleep well that night because she needed to drink water and use the bathroom all night.

By the morning of our third day, I knew something was terribly wrong. Hailey’s breathing was labored, and she was so weak and tired. I remember seeing something in her face that scared me. I woke the whole family up and told them we needed to get to a hospital as soon as possible.

Once she was admitted, they took a urine test; in less than an hour they told me they suspected Type 1 diabetes. When asked by the doctors if we remember anything unusual in the weeks before the trip, I did recall her drinking more water than usual. She had just joined a running club at school, so we thought she was thirsty because she was doing more exercise. We just had no idea.

Everything after that happened so fast. We were being told she was responding to the insulin and they were trying to hydrate her, but that the prognosis was good. She was awake and talking, but still weak. We told her what the doctors said and that she would be there at least the whole vacation, but that she would get better. They then asked us to let her rest and come back later.

A little over an hour later, we got a call saying we needed to return to the hospital right away. When we got there, she was in a coma and connected to a breathing tube. They were running tests, but her brain was swollen from excess fluid and her body had stopped responding to the insulin.

A neurologist offered an option of performing surgery to open her skull to relieve some of the pressure and reduce the amount of brain damage. It was her only chance of survival, but it was a very small chance. We chose the operation as a last resort. Even if the chance was small for her to survive, we had to take it.

She survived the surgery overnight, but passed away the next morning on April 20th, 2015. It is a nightmare from which we will never wake up.

I vowed that Hailey’s death would not be in vain, and that I would do what I could to spread awareness about Type 1 diabetes. A couple weeks ago, we met the family of Reegan, a child who lost her life to Type 1 and has become the inspiration for Reegan’s Rule in North Carolina. It was very inspiring for us to meet the family and see how their faith and love helped them lobby for a law which will save many lives. I also traveled with Debbie Healy, who is working to pass a version of the law in Pennsylvania. I got to meet others who are working to pass similar laws in other states in honor of children gone too soon and of those who are still battling. I have started lobbying here in Virginia for our Hailey.

I hope you will be part of this movement to continue to educate & spread awareness.

Thanks for reading this Insulin Nation article. You can subscribe to our newsletter at http://insulinnation.com/about/subscribe-by-email/.

Have Type 2 diabetes or know someone who does? Try Type 2 Nation.

Insurance Refused to Pay for My Daughter’s Type 1 Diagnosis 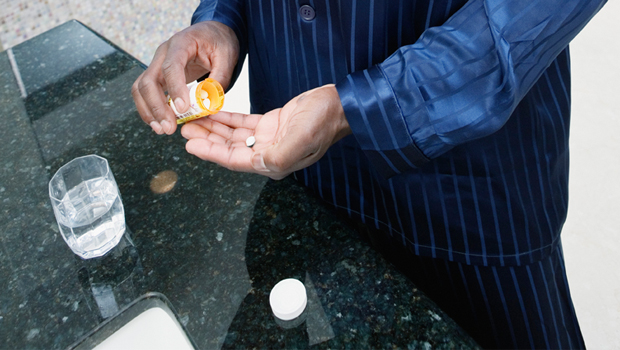 Statin Reccommended for People With Diabetes 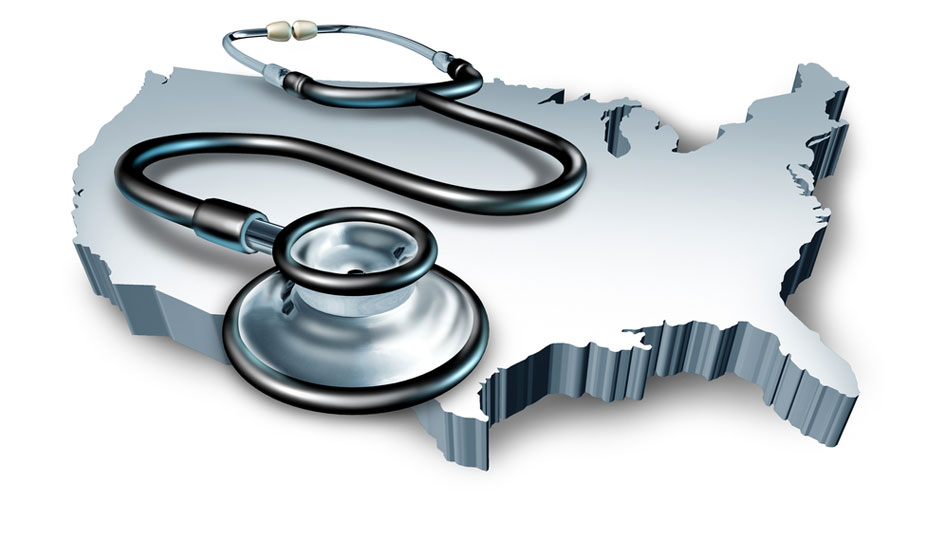 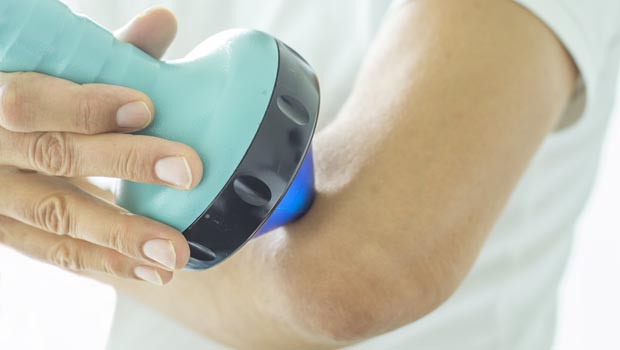 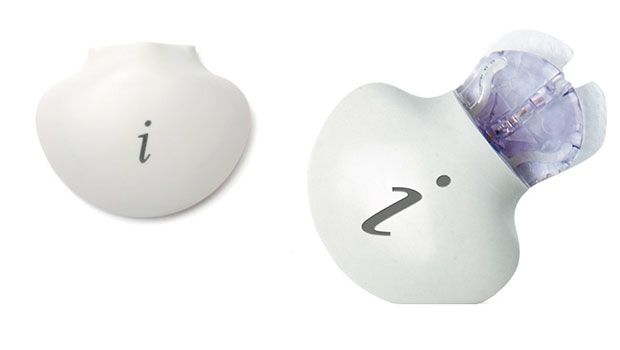