Neuropathy is a problem that many people with diabetes can’t avoid. By some estimates, nearly everyone with diabetes will eventually encounter this nerve disease to a greater or lesser extent, depending on their BG control. Symptoms range from tingling in the fingers and toes, to shooting pains, to hypersensitivity, to total lack of sensation. At its extremes, neuropathy can even lead to gangrene and amputation of toes or feet. While there are a limited number of drugs and other treatments available for managing the pain of neuropathy, there currently is no way to cure it.

However, there recently has been a rare piece of good news about this condition when it was announced that researchers at the University of Virginia School of Medicine have made progress in developing a drug to fight the physiological causes of neuropathy and reverse the effects of the condition.

Dr. Slobodan M. Todorovic, a researcher and anesthesiologist, and Dr. Vesna Jevtovic-Todorovic, a professor of anesthesiology and neuroscience, are the researchers behind this breakthrough. The Todorovics, a husband and wife research team, have studied several different kinds of neuropathy, including diabetic neuropathy and neuropathy resulting from other causes, such as traumatic injury to a nerve. To study systemic neuropathy in people with diabetes, the Todorovics studied “ob/ob” mice, a special breed of mice that are genetically prone to obesity. These mice exhibit many of the same symptoms associated with Type 2 diabetes, including high blood sugar, morbid obesity, and constant thirst.

These mice “actually have a diabetes-like disease where they have high glucose levels, but at the same time they also develop what looks like a diabetic neuropathy,” says Dr. Jevtovic-Todorovic.

The Todorovics followed these mice from infancy through adulthood and tested their responses to both temperature and touch stimuli. They found the mice had a sensitivity to heat, cold, and touch that was more extreme than that of other mice. It was similar to the way that people with severe diabetic neuropathy can find even the feel of clothes on their skin to be painful.

“What other animals perceive as nothing…it hurts [ob/ob mice], which is kind of what happens in diabetic neuropathy in humans,” says Dr. Jevtovic-Todorovic.

The Todorovics focused their research on how blood glucose affects the pathways that carry electrical impulses in mouse nerve cells. Nerve cells in both mice and humans have specific sites for glucose to attach, but when there is too much glucose in the bloodstream, it attaches to other sites, as well. This causes nerves to become hyperactive and send pain signals to the brain even when there is actually little or no pain stimulus. Eventually, this leads to a lack of feeling because the nerves get worn out after being overactive for a long time.

In the past, the Todorovics and other researchers have experimented with ways of shutting down these electrical pathways, but blocking the pathways completely results in no sensation at all, an equally undesirable result. Their recent research focused instead on identifying the mechanism through which these pathways are altered, interrupting this process, and finding a way to restore their normal function.

Using a naturally occurring enzyme called neuraminidase, the Todorovics were able to completely reverse the process and normalize the function of nerve cell pathways in mice nerves that had been removed from the bodies of the mice. And when the enzyme was injected into live mice, it reversed the painful sensations of overactive nerve stimulation.

It’s important to note that neuropathy can be caused by a variety of factors, often working in concert, says Dr. Jevtovic-Todorovic. But what the researchers found is that if a therapy can disrupt this errant attachment of glucose in these nerve sites, it helps treat many of the underlying nerve issues that contribute to neuropathy.

“Even though we may not know all the causes [of the condition], this particular approach can actually take care of several potential targets,” says Jevtovic-Todorovic.

While neuraminidase is produced by the body, it may not be possible or cost-effective to synthesize it for pill form. So the Todorovics are now looking to identify a drug or similar enzyme that will affect the same targets that neuraminidase does. And while the Todorovics’ research has thus far focused on managing and reversing the early and painful stages of diabetic neuropathy, they also hope that these developments will lead to therapies for later stages, as well. They caution that there is still a long way to go with this research, but these early results seem to indicate that the day is not far off when we can find an effective treatment and cure for neuropathy. 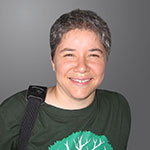 Sarah Lonberg-Lew is an educator who has taught science and mathematics for over a decade. She graduated with a BA in math from Smith College and makes her home in Gloucester, Massachusetts.

Parenting By Numbers: T1 Kids Take Over the Slopes 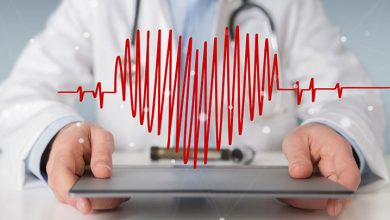 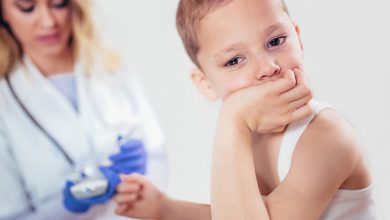 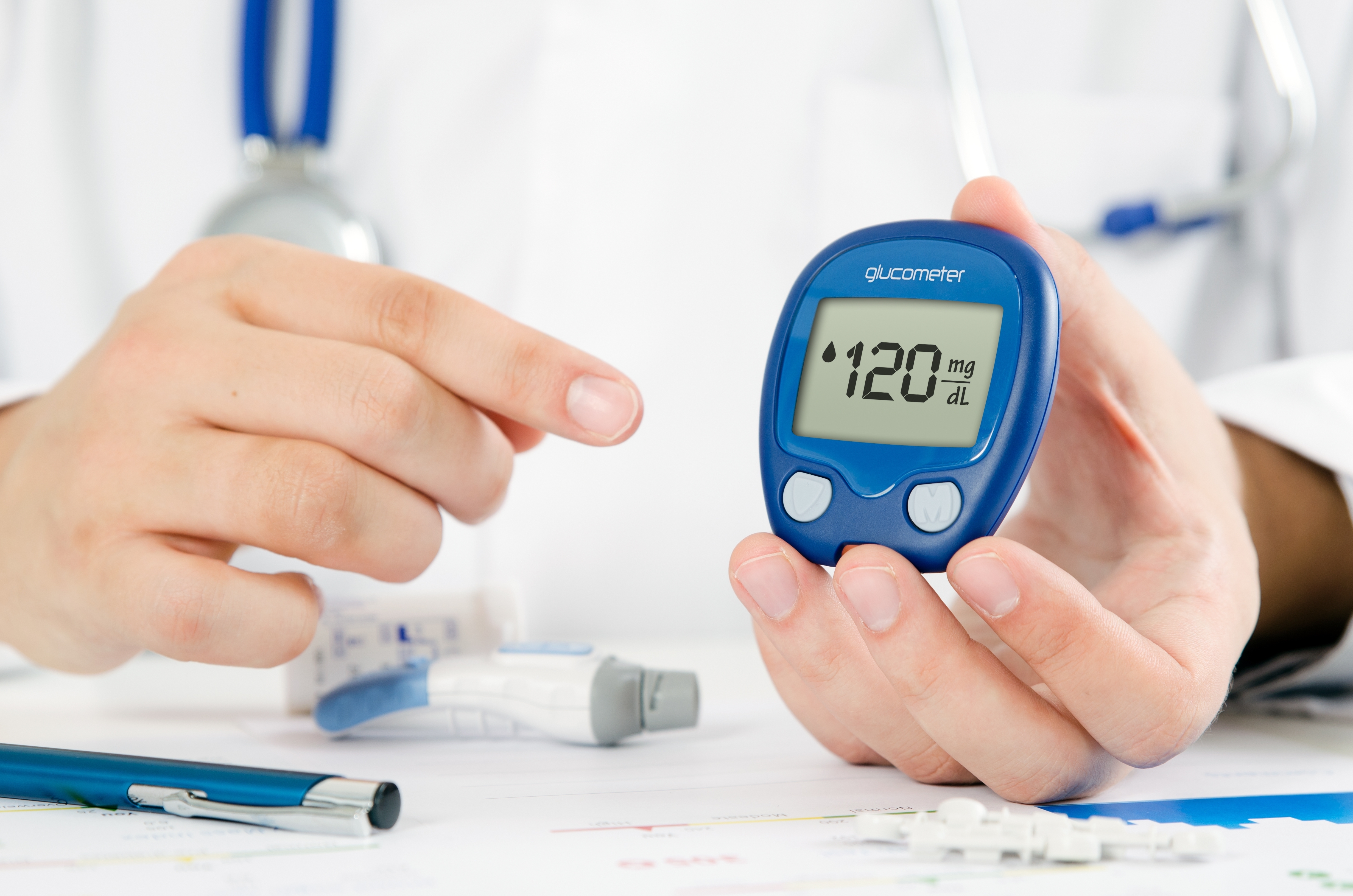 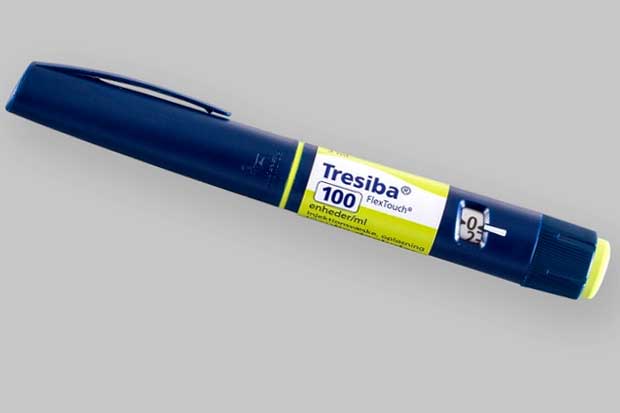