Great medical advances may be discovered by scientists in the laboratory, but often only after patient advocates have taken to the streets. In the eighties, for example, AIDS was considered a death sentence until ACT UP activists pressed the FDA to provide more funding for HIV research. Using a combination of street theatre, civil disobedience, and diplomacy, these activists forced policymakers to fund HIV research. This push led to the development of treatments that have made HIV a chronic condition, rather than a terminal diagnosis, for millions of people.

The Juvenile Diabetes Cure Alliance (JDCA) may be positioning itself to be the ACT UP of the diabetes community. Since its founding in 2011, the organization has been unrelenting in advocating for a practical cure for diabetes in the near-term. Phil Shaw, JCDA’s general manager, says he would like to see the diabetes community create a similar level of urgency as AIDs activists.

“We just don’t have that kind of mass support putting pressure on the system,” he says.

While not a fundraising entity itself, JDCA acts as a kind of diabetes non-profit watchdog, advising donors how to allocate their funds to best advance practical cure research. It has ruffled some feathers in the diabetes community for its criticism of how diabetes nonprofits allocate their research dollars. A recent JDCA report claimed, for example, that less than 20% of funds raised under the banner of cure research actually went towards research that has the possibility of leading to a cure. Another JDCA report suggests that executive pay at these non-profits should be tied to cure and treatment advances funded by the organization.

Shaw believes too much money is being dispersed too widely, and often on research that won’t change the lives of people with diabetes for decades. He wants more non-profits to spend money on helping diabetes be an easily-managed chronic condition. For Shaw, practical cure research creates treatment options that allow people with diabetes to eat what they want, maintain good blood glucose (BG) control, and not need to worry constantly about monitoring their BG levels.

“Our view of the research landscape is that there should be more of a portfolio approach,” he says.

Shaw and others at JDCA steer donors towards research that has the greatest chance of improving the lives of people with diabetes in the short-term. JDCA asks researchers how much money they’ve raised and how close they are to human clinical trials. Shaw believes too many researchers have focused on mouse research that proves redundant and that ultimately doesn’t advance treatments in humans. He would rather see researchers use mouse studies primarily to establish broad safety parameters and then pivot quickly towards human trials to prove effectiveness.

“Scientists have made careers in proving a concept in mice…we want to push against that gravitational pull” of mouse-only research, he says.

To do this requires a different way of thinking among the nonprofit research community, he says. According to a recent JDCA report, there is a clear difference in the pace of research between university scientists doing research on the tenure track and commercial enterprises trying to get a new diabetes treatment to market. Shaw would like to see nonprofits take on that same sense of urgency as commercial research efforts.

“What we would like to see is that same sort of aggressiveness,” he says. “Of course do it well and carefully, just do it well, carefully, and faster.”

JDCA’s influence is still relatively small. So far, it’s managed to help steer some $20 million of donations for practical cure research, but it has garnered headlines for its reports, as well. In many successful social movements, it’s good to have both diplomats and those willing to storm the barricades. While JDCA’s reports may frustrate some within the diabetes community, the organization may also help spur researchers to remember that people with diabetes want a practical cure now, not in a few decades. 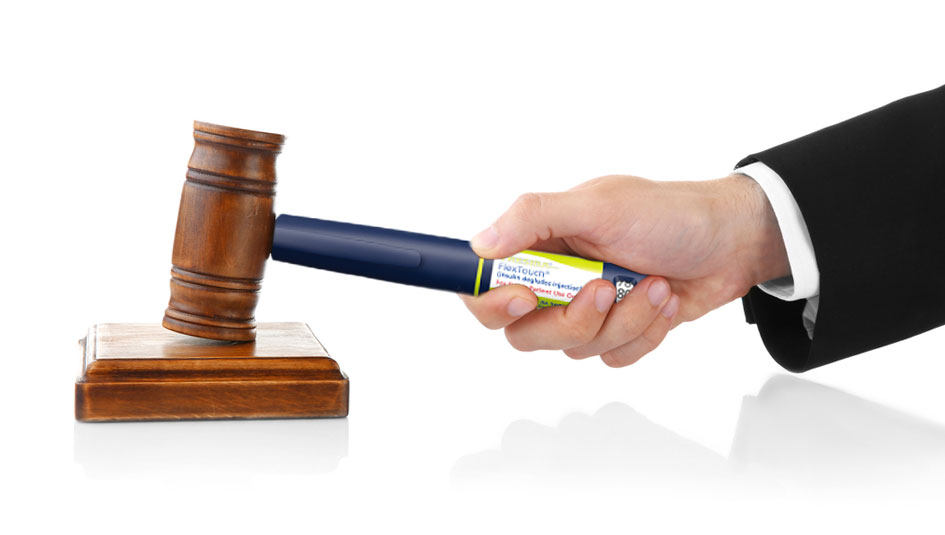 The Class-Action Lawsuit Against Novo Nordisk 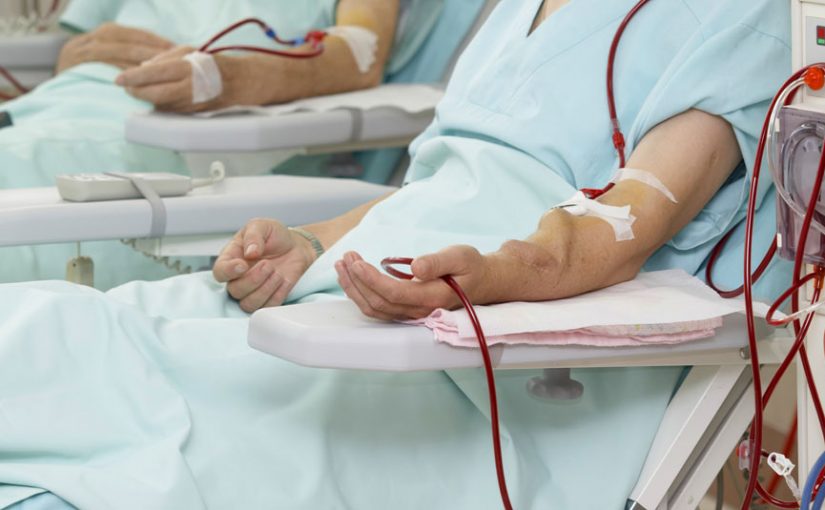 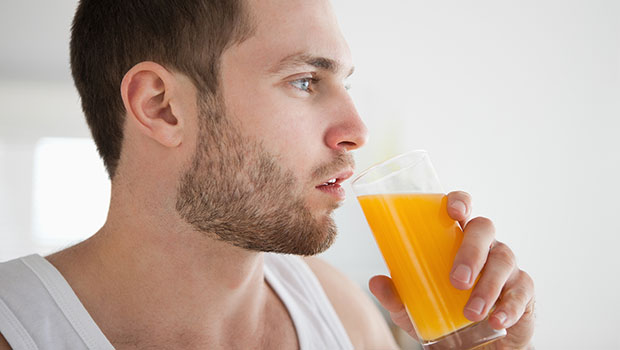