The competitive nature of research medicine is a double-edged sword. Doctors often are inherently competitive to begin with, and research groups compete with one another to be first to discover the next big breakthrough. Whether for profit, glory, or bragging rights, such competition drives researchers to find better treatments, but it also means that they don’t always share well. Critical pieces of the puzzle for a cure or a treatment of a chronic condition like diabetes can sometimes be overlooked.

There’s a new approach being tried in Florida to combat diabetes called One Florida. It is an initiative that brings together 8 separate diabetes centers throughout the Sunshine State to pool resources to improve diabetes research and find new treatment options. The initiative was the brainchild of Dr. Des Schatz, Medical Director of the Diabetes Center of Excellence at the University of Florida,  and Les Jebson, a manager with the University of Florida Diabetes Center. Coming into his job, Jebson was surprised to learn that Florida had such a critical mass of research centers, one that rivals other diabetes research hotspots like Boston and San Francisco. It makes sense since Florida is the 4th most populous state, and has some 1.7 million people with diabetes; Jebson estimates the state spends some $12 billion a year to combat the condition.

“I looked in the state of Florida and was just very surprised at the infrastructure that existed for diabetes care and research,” Jebson says.

He says that while fierce competition exists among some research centers that treat cardiovascular disease and cancer, for example, there is really no need for Florida diabetes institutions to be so standoffish. Diabetes is endemic enough in the population that everyone stays busy.

“It doesn’t feel like there’s competition for patients here,” he says.

Researchers from the eight institutions (Florida Hospital, the University of South Florida, The JAEB Center for Health Research, Nemours Hospital in Jacksonville, the University of Florida, Munroe Regional Medical Center, the Sanford-Burnham Research Institute, and the Diabetes Research Institute) first came together for a conference to support each other’s work. Out of that conference, they then created a website (one-fl.com) with links and information about each institution.

Perhaps most importantly, the research groups have created a database for ongoing research trials in the state. The hunt for trial participants who meet exacting medical criteria often slows research efforts down, says Jebson. If the Sanford-Burnham Research Institute finds a family with a T1 father and T1 twins, for example, it would be extremely helpful if it shared that information with the Diabetes Research Institute.

The next step for One Florida is to find an outside resource that can provide the modest funding needed to keep it running, says Jebson. He says it would be good to have that funding come from outside the circle of diabetes researchers, so no one organization accidentally ends up dominating the others by holding the purse strings. Jebson is hopeful that if One Florida is successful, it might provide an organizational model for other chronic care research communities.

“I could see California or Texas doing this next,” he says.

The Dread of Being a “Bad” T1 Patient 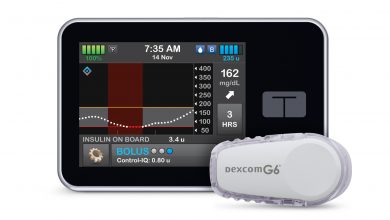 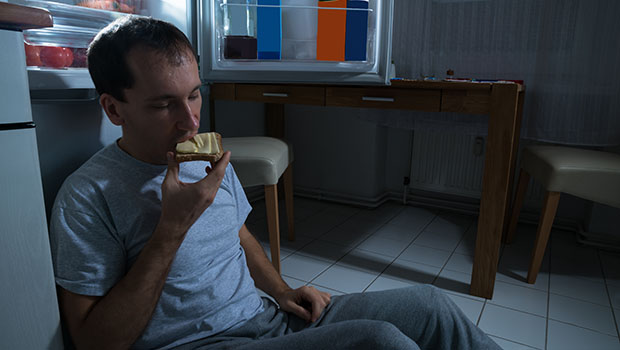 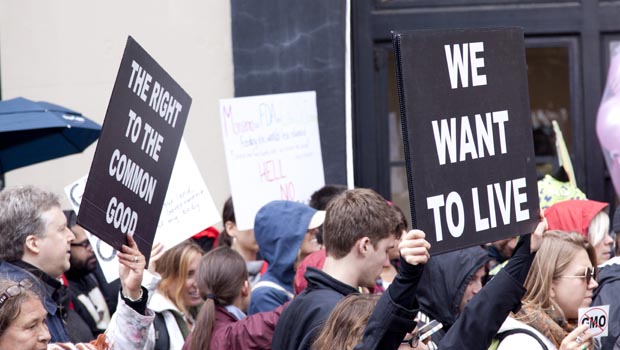 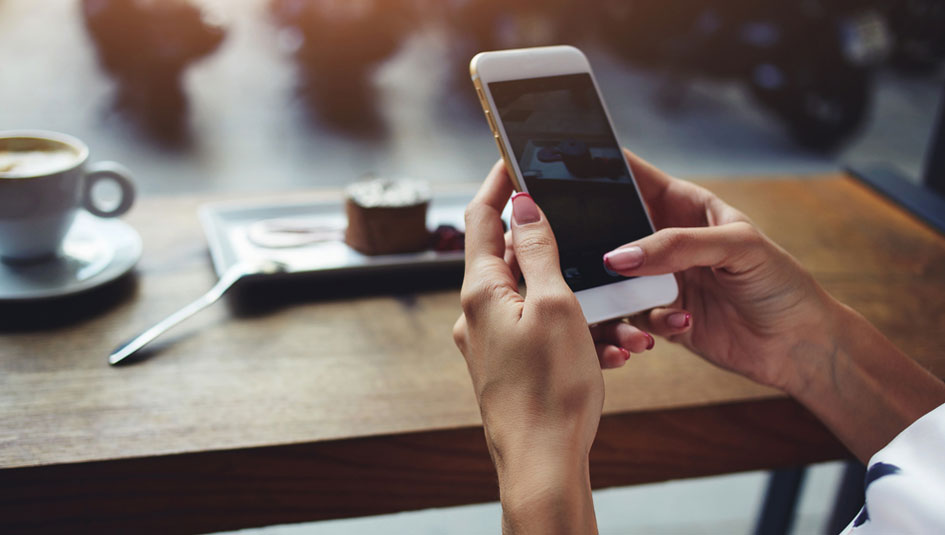