Last week, the FDA announced approval of the Medtronic 670G, which is considered by some (including Insulin Nation’s editor) to be the first pump system worthy of the label of artificial pancreas. However, the 670G still requires a fair amount of user input, and there are other artificial pancreas pump systems in clinical trials that may offer the promise of even more automation of blood sugar control.

The results of two recent trials, as reported by Medscape, show the promise of both the 670G and those of another system, Beta Bionic’s iLet, a combination insulin-and-glucagon system. The iLet trial can serve as a reminder to the diabetes tech community that while the 670G may be an important introduction to the era of artificial pancreas technology, it will not be the final word.

The most recent of the two studies was the pivotal trial involving the Medtronic 670G, a hybrid semi-automated system that still requires a significant amount of human intervention for blood sugar management. This was the trial that convinced FDA regulators to approve the 670G for commercial sale.

Researchers found that use of the Medtronic system resulted in reductions in both hypoglycemia and hyperglycemia, in addition to less glycemic variability overall. This trial involved 124 people with Type 1 diabetes, ages 14 to 75. The trial participants first used the pump for a two-week period, and then wore it again in real-world settings over the course of three months. No episodes of severe hyperglycemia or ketoacidosis occurred over the course of the three-month study. However, hyperglycemia occurred in five patients during the two-week phase and in six patients throughout the three-month period. All these instances were attributed to pump infusion-set problems. The automated aspects of the pump system were in use about 87 percent of the time during the three-month period, and A1C levels dropped an average of 0.5 while automation was in use.

This study had limitations, including that it lacked a control group and was restricted to patients who already had relatively well-controlled blood sugar levels. The FDA has asked for additional post-approval trials, and Medtronic is currently conducting trials on children ages 7 to 13. We also will know more about how the pump performs after it has been released for commercial sale in spring 2017; no trial can match real-world use by thousands of customers.

The 670G is a hybrid system, meaning that patients will still have to count carbs, give meal boluses, and do corrections. In contrast, the iLet, by Beta Bionics, is being billed as a more automated artificial pancreas system that incorporates both insulin and glucagon. The study on this system was shorter and smaller, but it did involve a control group which received standard care. The trial involved 39 adults with Type 1 diabetes over an 11-day period in real-world settings. Over 24 hours, the average blood glucose level of participants using the bionic pancreas was 141 mg/dL, compared to 162 mg/dl for those on standard care. Time spent with blood glucose levels below 60 mg/dL was 9 minutes per 24 hours for those using the iLet versus 27 minutes per 24 hours for those on standard care.

The iLet is not as far along in the trial process, so this short study seemed to focus on establishing the pump system’s basic safety and effectiveness in controlling glucose levels in a real-world setting. Also, the Medscape report did not seem to indicate what kind of “standard care” was received, be it conventional pump therapy or multiple daily injections. One expects that as the iLet moves closer to submission for FDA approval, there will be longer and more extensive trials that will provide more nuanced data.

This initial head-to-head report is but the first salvo in what will be endless comparisons of new automated pump technology. While it did not provide an apples-to-apples comparison between the two pump systems, it did provide a taste of what a future might be like with competing artificial pancreas systems on the market. 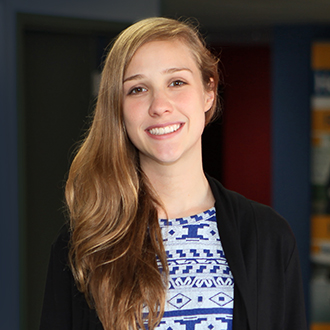 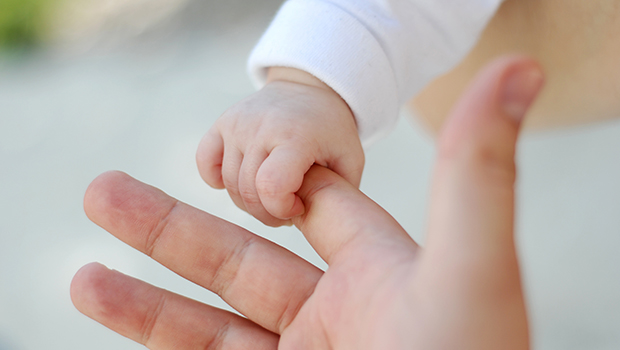 How to Detect Type 1 Years in Advance 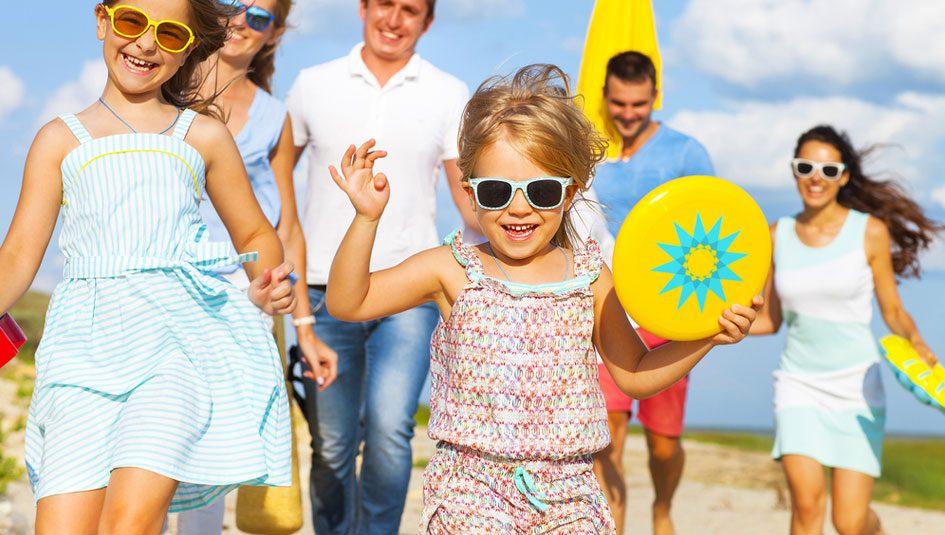 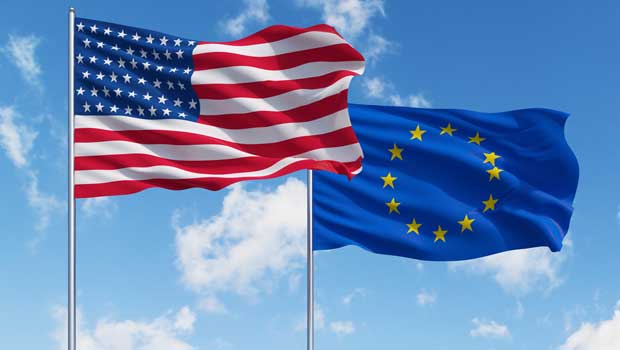 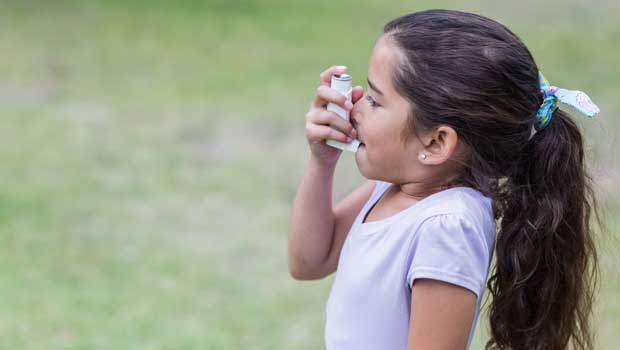