Often, when someone with diabetes discusses being diagnosed with a major health complication, there is a natural tendency among some with Type 1 to ask, “What did that person do wrong?” The question serves as a protective distancing mechanism when confronted with the possibility of a difficult medical outcome.

This idea of complication-as-moral-failing at first seems to hold up well with available evidence, as one of the best strategies for avoiding long-term complications in Type 1 diabetes is good blood sugar control. However, this narrative can be mentally taxing for those with Type 1 who do their best to control their blood sugar levels and still have serious complications.

Now, researchers have discovered a new factor for why some with diabetes avoid diabetes-related complications and others don’t. The difference may at least partly lie in our genes. A new Finnish study has shown that those with two different genetic mutations have a lower risk of retinopathy and kidney disease.

The University of Helsinki and Folkhälsan Research Centre-led study tested whether certain mutations could augment the body’s ability to transfer B1 into cells; B1 is a vitamin found to help prevent possible complications caused by high blood sugar levels. Using two large databases of patients, researchers looked at the genetic profile of people with Type 1 diabetes and the severity of their diabetes complications. They found that those with two genetic mutations in the SLC19A3 gene were less likely to be diagnosed with retinopathy (a common eye condition for people with diabetes), and a combination of retinopathy and kidney disease. The mutations helped cells easily absorb protective B1, according to a Medical Xspress report.

Good blood sugar control clearly remains the best way to lower the risk of serious complications from Type 1 diabetes. However, research like this reminds us that complications are not simply caused by neglectful diabetes self-care. It also underlines the need for better treatments, including genetic treatments, to support people with diabetes in their quest for good health.

Thanks for reading this Insulin Nation article. You can subscribe to our newsletter at http://insulinnation.com/about/subscribe-by-email/. 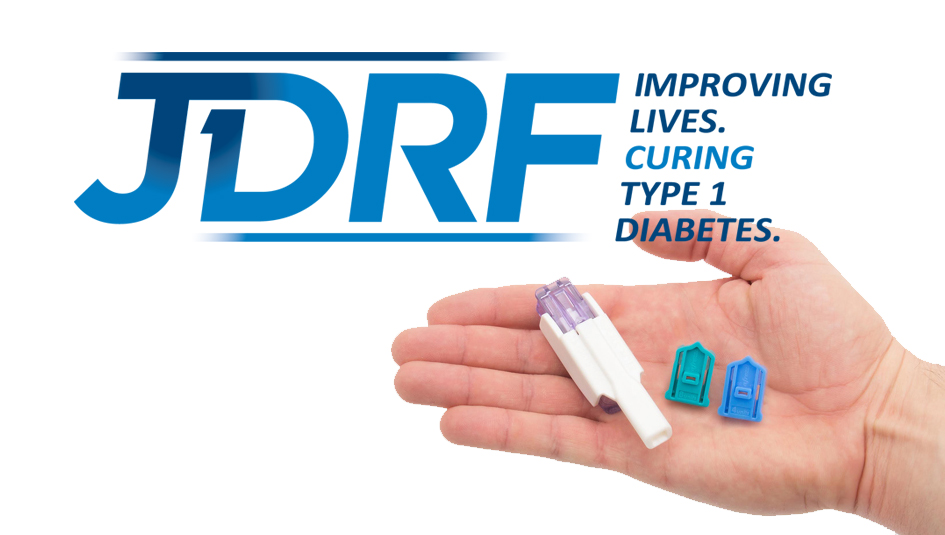 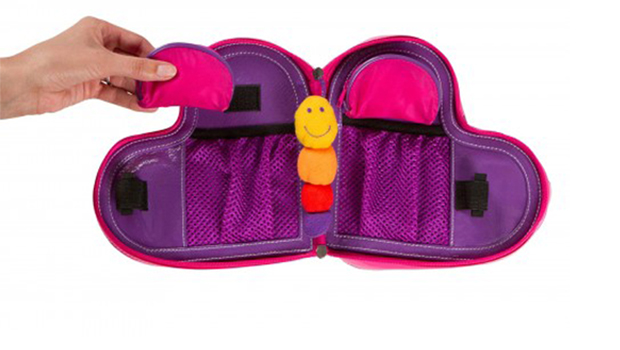 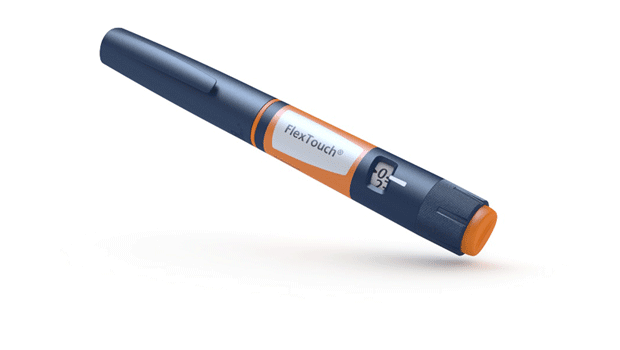