Country music star RaeLynn says she is not one for complaining, but she can’t stay silent about a recent incident on an American Airlines flight. The singer claims that a flight attendant harassed her about her diabetic service dog, Jazz.

On Sunday, April 9, 2018, RaeLynn flew from North Carolina to Maryland for a conference on diabetes. She was accompanied by her 85-pound dog, who has been on her side and traveling with her all over the United States. She explained to Taste of Country, “He goes everywhere with me.”

She did her best to accommodate the request, even after the plane was cruising at altitude. According to her, the flight attendant audibly complained about her “non-compliance” throughout the entire flight and also questioned whether or not the dog was truly a service dog. As the plane approached the destination, the flight attendant told RaeLynn that the dog was going to prevent the plane from landing. “It was no way to treat a dog, much less a service dog, and it certainly wasn’t right to treat a passenger like that either,” the singer said.

RaeLynn posted about the incident on Twitter and Instagram after landing. The airline later reached out to her to say that the matter would be investigated. 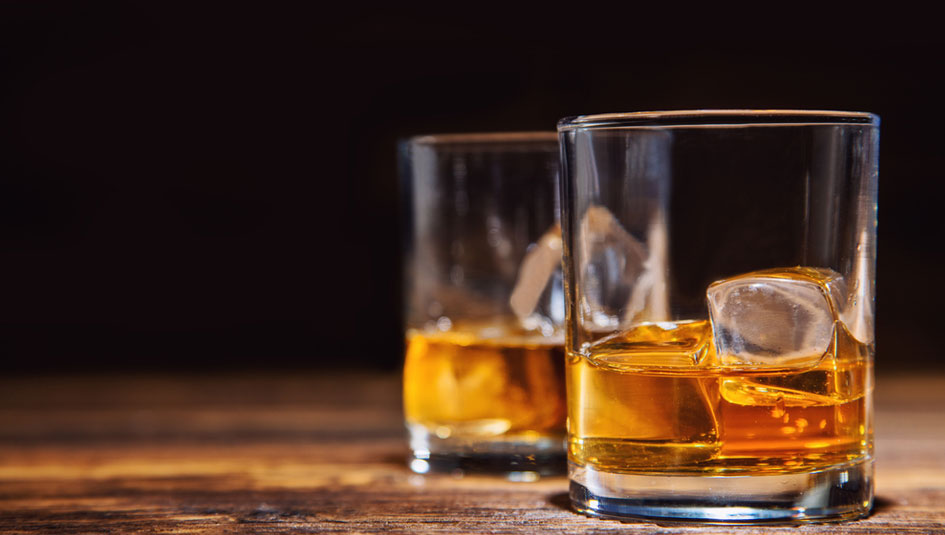 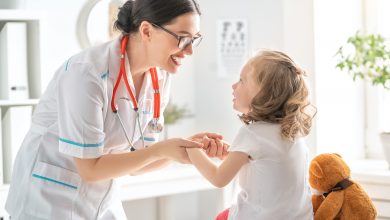 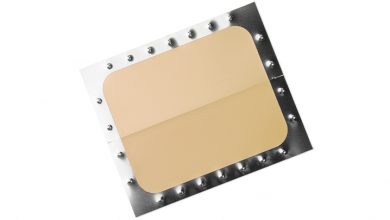 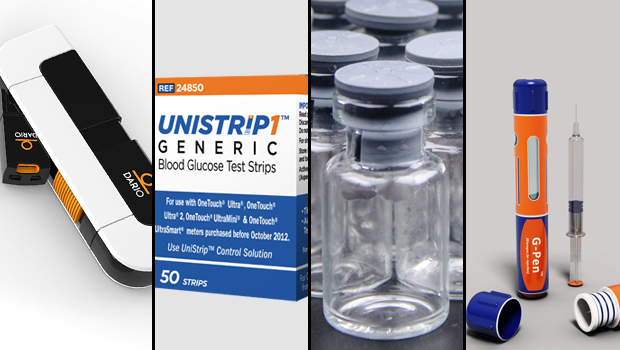