We recently published our annual Naughty or Nice list, in which we identified some of the top T1D newsmakers in 2017. In this piece, I quoted Justice Sonya Sotomayor, who has written for the public about achieving big things despite a childhood diagnosis of diabetes: “I don’t know if they still give [children with diabetes] a list of professions they can’t aspire to, but I’m proud to offer living proof that big dreams are not out of bounds.”

As the brackets suggest, Sotomayor didn’t use the phrase “children with diabetes” to describe young people who share her disease. In her memoir, from which the quote was taken, she calls these individuals “diabetics.” The revision reflects my due diligence as a curator within the T1D sphere, in which person-first language is the golden rule. The rationale for person-first language is that it places emphasis on the person, rather than the disease.

But as Mike Hoskins and others within the T1D community have already argued, this preoccupation with language can distract from the more important work of reducing stigma and spreading awareness about the disease. Moreover, it’s perfectly acceptable for people to identify with their disease, just as it is for people to identify with their religion or race. We don’t sidestep these other identity markers. For instance, we don’t call Catholics “persons who are Catholic,” and we don’t call Asians “persons who are Asian.” So, why do we feel compelled to disassociate individuals from their diabetes?

To de-center diabetes—or any chronic illness—is to presuppose that the disease diminishes one’s personhood. In reality, many people with diabetes and/or other chronic illnesses don’t feel any “less than.” Why, then, does person-first language persist as the rule of the land? And why can’t we let diabetics decide how they are described?

To answer this question, it’s worth asking who really benefits when people go out of their way to avoid emphasizing diabetes. Is it the persons living with diabetes? Or is it the person-first language users?

Perhaps both, but I suspect that it is primarily the latter. First of all, as I have already suggested, many diabetics have expressed indifference to the original term. Actually, they use the term proudly—many have even tattooed it onto their bodies, according to the Canadian Medical Association Journal.

So, I think it is the individuals with a high-performing pancreas who are imposing the vernacular. When these people use person-first language, they get to pat themselves on the back for being sensitive and respectful. They get to feed themselves an advocate cookie for seeing the “whole person.” Such linguistic tricks serve another purpose, as well: they soften and make more palatable the material reality of the disease. In other words, they allow users to look away.

I’m not the first person to make this argument. Disability scholars and advocates have been raising this exact concern since the 1980s, when person-first language originated within the deaf and blind communities. According these advocates, euphemisms for disability and chronic illness are culturally preferred precisely because they trivialize the real pain and suffering experienced by those whom they describe.

And this is especially problematic when it comes to diabetes, since so many T1Ds already feel invisible. Many diabetics—particularly those who do not wear devices—look perfectly healthy, and this is partially why the public remains so clueless about the struggles that these individuals face on daily basis. From what I’ve experienced as a D-mom and heard from others, this is one of the most common frustrations for people living with diabetes—not that they feel defined by the disease, rather, that others do not appreciate the disease or its impact on their lives. So, maybe separating these individuals from their disease at the sentence level is not the right move.

Rather, it is not the only move. Unless an individual indicates preference, why not use “diabetic” and “person with diabetes” interchangeably? Call me paranoid, but I find the notion of a supreme language standard within the community somewhat frightening. Isn’t it sort of sinister for everyone to come together and speak with one voice? There is no universal experience of diabetes, so why should our language be rigid and uniform?

Perhaps it’s time to recuperate the word “diabetic.” Or, at the very least, to become more mindful of the ways in which our words—even the truly well-intentioned ones—impose certain values and norms. But that’s enough from me. What do you think?

Divorce and Shared Custody: When One Parent Cannot Be Trusted to Manage Diabetes 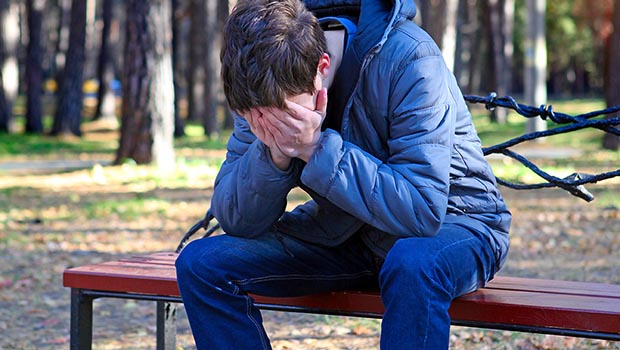 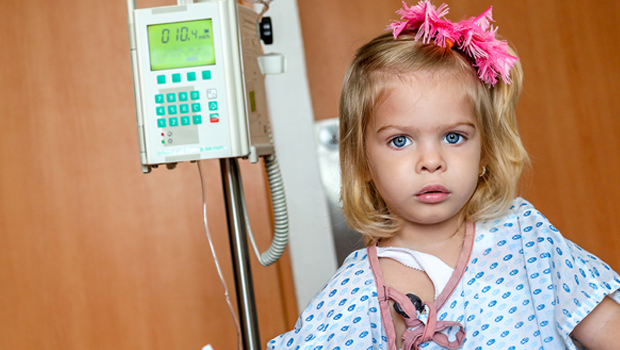 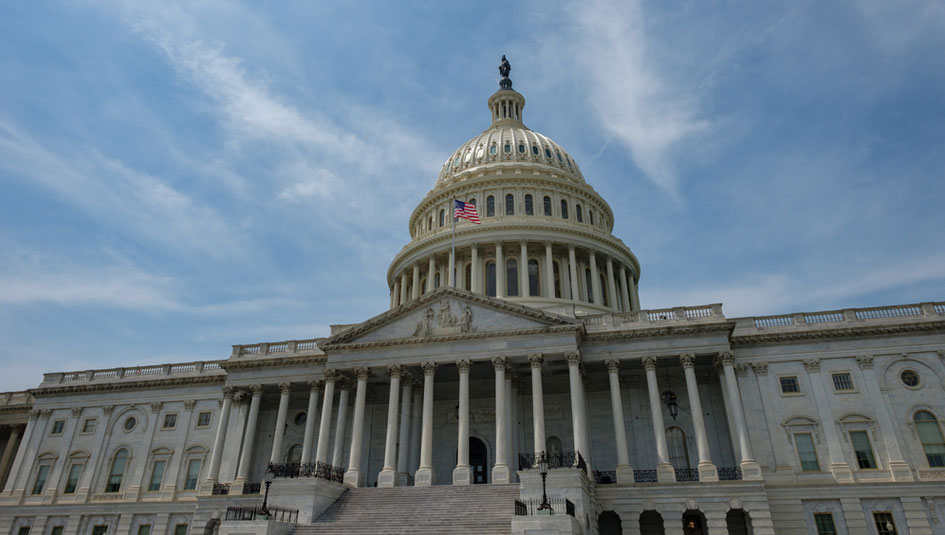 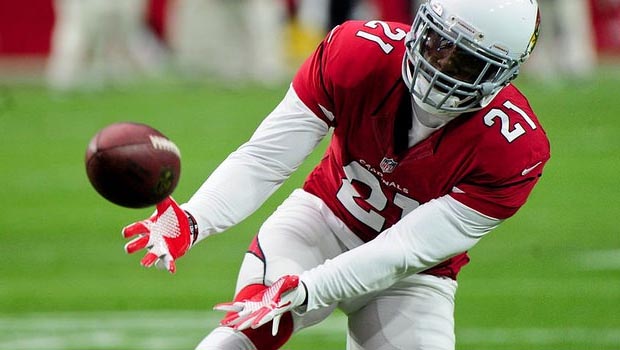