I was shrinking–it felt exactly like that. Like I was contracting and leaving my clothes hanging on my body. I was shrinking back inside the acceptable boundary a body was supposed to have, feeling less and less like I was taking up an outsized, overgenerous portion of space, coming into proportion with the rest of the world.

I was narrowing down to a point, indistinguishable from all the other points on the chart–not an outlier anymore, but getting closer and closer to the top and center of that lovely arc the bell curve made.

Finally, I started to become aware of how quickly my body was changing, but small things still startled me. At work, a circulation assistant came upstairs and tucked herself into the chair with me, right next to me.

Both of us, side by side, in the seat. We fit. We sat looking at WorldCat and talking about shelving issues.

Inside, I was squealing. My butt was demonstrably less wide.

It was the end of March, and I was still losing a pound a week, two pounds, sometimes three or five. I was moving steadily downward, despite my constant, nagging sense that I wasn’t doing this right.

I sat down on the futon one night at Jen Wade’s house and looked down at my knees. I lifted one leg, hooked one knee over the other. There I was, sitting with my legs crossed. “You guys!” I said. “You guys, you guys!” I was hysterical, shrill. “You guys!” “What? What?” Monique said. They all looked over at me, but I hesitated. I didn’t know what my rights were. I was rejoicing in these physical changes that let me walk a block, two, three, more, that meant the raging yeast infections in my thighs were settling down, that meant energy, hope, a sense of lightness. What was I allowed to say about having been fat? What was I allowed to say about being less fat now?

They looked at me expectantly and I gestured at my legs. “Do you see?” “Your legs,” Jen Wade observed. “No,” I said. “Yes. I’m crossing them. I’ve never done that! I never have crossed my legs ever in the history of the world,” I said excitedly. 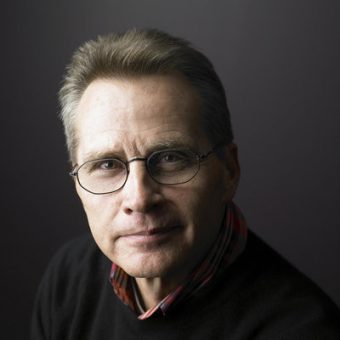 Creative ways for couch-potato families to get moving

A Safe House for Islets 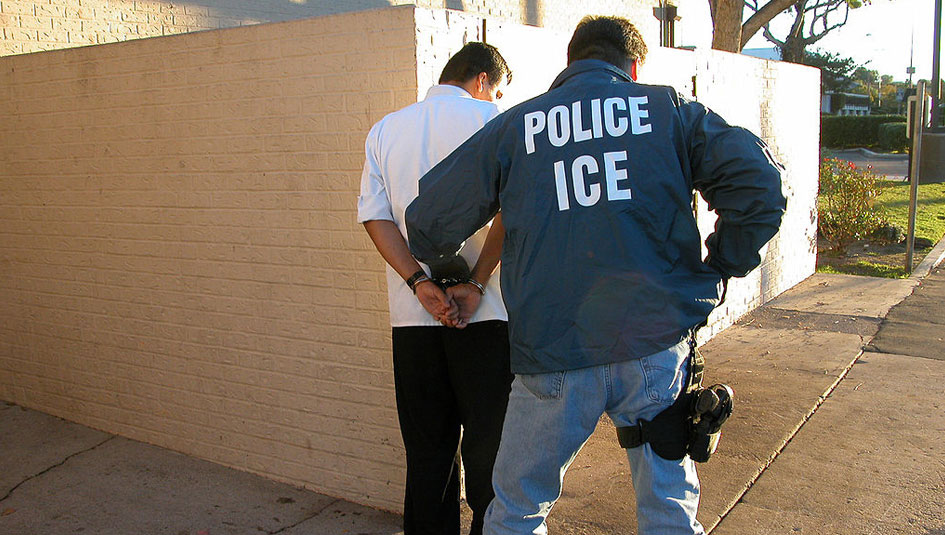 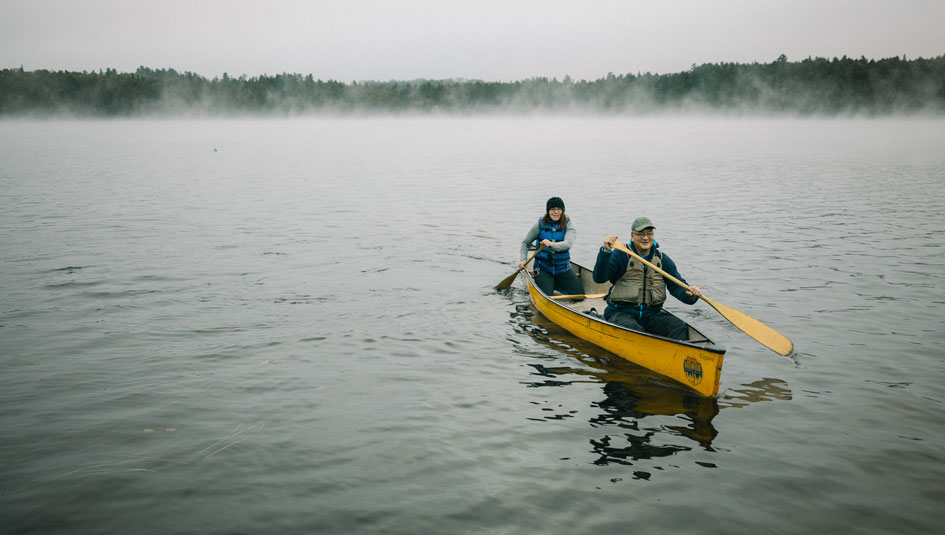 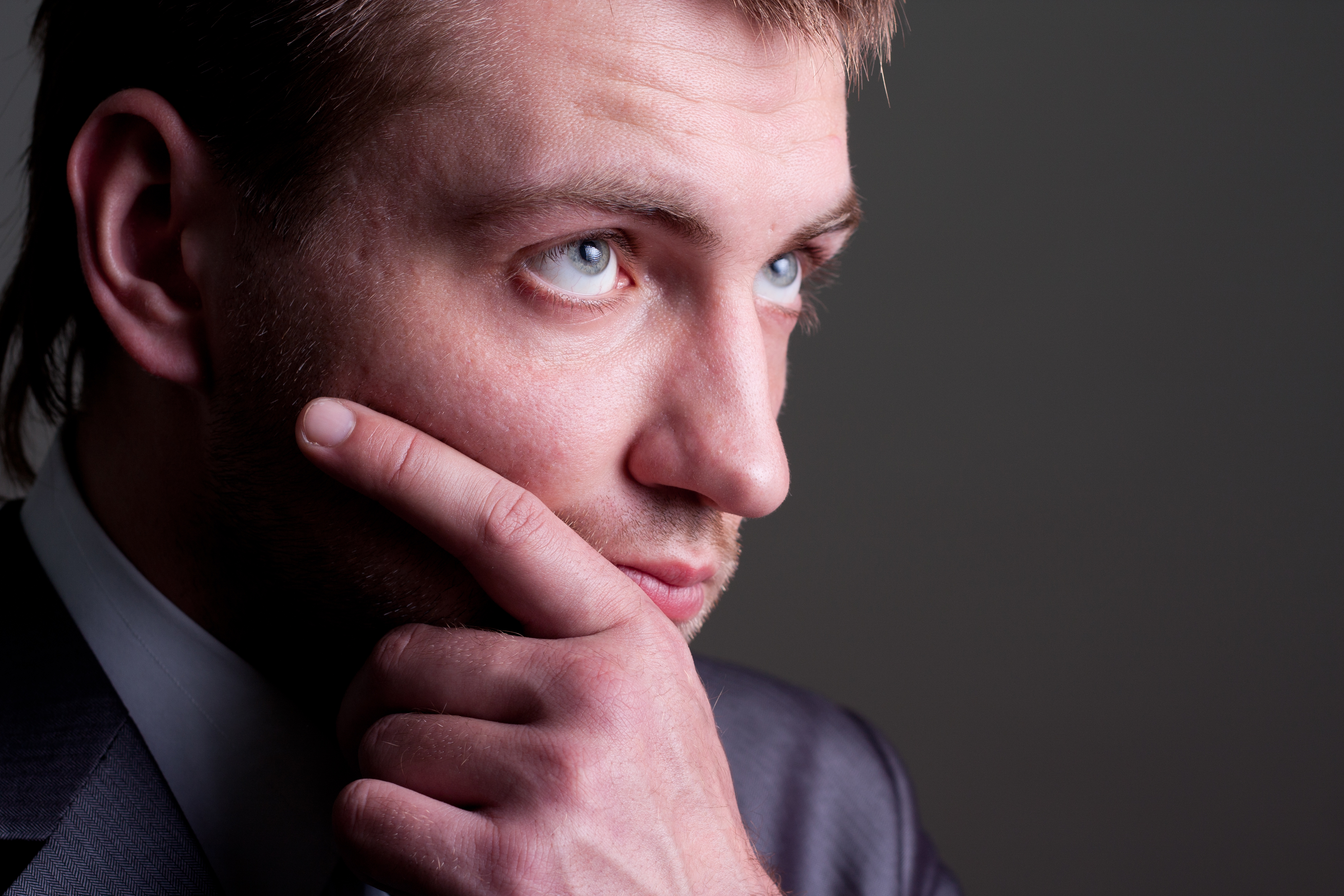