As we await a Donald Trump administration, political observers have been forced to read the tea leaves of what changes the president-elect might make to current policy. Many people with diabetes have voiced concern on social media about Mr. Trump’s plans for the Affordable Care Act known as the ACA, with those concerns centering on whether the law’s clause barring insurance companies from denying coverage based on pre-existing conditions will survive. A secondary concern is whether a new law would make health insurance more or less affordable.

Mr. Trump has been contradictory in his statements on the ACA. The president-elect has promised on the campaign trail to repeal the ACA, calling it a “disaster.” At the same time, he has said he would like to keep some popular provisions, including the pre-existing conditions clause. This has left many guessing just what actions he will take once in power.

We may have gotten a good glimpse into Mr. Trump’s ACA plans with his latest appointees. To oversee the Department of Health and Human Services, the president-elect has tapped Republican Congressman Tom Price of Georgia, according to a New York Times report. Representative Price is an orthopedic surgeon who has long been a critic of the Affordable Care Act. In addition, it was announced that Mr. Trump has chosen Seema Verma, a private health policy consultant who worked closely with the state of Indiana, to be the head administrator of the Centers for Medicare and Medicaid Services.

There has been much written about Congressman Price’s conservative stances on hot-button social issues like abortion, gay marriage, and contraception, and there has been some debate over whether Ms. Verma had a conflict of interest representing both private business and the state government in Indiana while working on health care reform there. Here, however, we will provide a brief overview solely on their positions on the Affordable Care Act and health insurance economics.

While there has been little doubt that the Affordable Care Act will be drastically altered, if not completely repealed, by the president-elect and a Republican-led Congress, Representative Price’s appointment further solidifies the sentiment that change is afoot. Like many Republican lawmakers, Mr. Price has been an outspoken critic of the law since its inception, at one point even gaining some brief notoriety by getting into parliamentary trouble during a debate of the act.

Shortly after the ACA was signed into law, Mr. Price signed a pledge “to support legislation to repeal any federal health care takeover passed in 2010, and replace it with real reforms that lower health care costs without growing government.”

He made good on that pledge many times, according to On the Issues, a non-partisan organization which tracks lawmakers’ stances while in office. In 2011, he voted for a bill that would have repealed the ACA and restored health care and health insurance law to the way it was prior to the ACA’s enactment. Presumably, this would have meant that insurance companies would have been allowed once again to bar coverage based on pre-existing conditions, at least until any new legislation was passed.

In 2013, however, Mr. Price wrote in the National Review in favor of a proposed repeal-and-replace legislation called the Empowering Patients First Act, which eventually was introduced in the Senate in 2016. This act, which has not passed, seems focused on increasing access to health insurance by focusing on making it more affordable to insurors to provide coverage. The thinking behind this is that if you make it easier for insurance companies to keep costs down, they will not deny coverage, and they could make coverage more affordable for all.

The act would repeal a mandate that requires individuals to have health insurance. It also would seem to allow insurance companies to deny coverage based on preexisting conditions. However, it would allow individuals who have insurance through an employer to keep that coverage should they leave the job; this was traditionally when many with preexisting conditions lost coverage.

Mr. Price also argues that the act would incentivize insurance companies to take on riskier patients by allowing them to do business across state lines (a practice that is currently barred); the thinking is that these companies would then be able to create bigger risk pools, and that this would subsidize the risk of covering patients with preexisting conditions.

When it comes to affordability, the proposed legislation would do away with much of the direct government subsidies for low-income individuals to afford insurance, instead replacing it with tax credits and tax deductions. Critics worry that such a plan would not help low-income individuals, who often don’t earn enough taxable income to benefit from such credits and deductions; some don’t even earn enough that they need to file a tax return.

Mr. Price is considered something of a policy expert when it comes to Medicare, so he would, in theory, work closely with Ms. Verma, who would head the Medicare and Medicaid programs. Ms. Verma worked closely with Governor Mike Pence when the vice-president-elect was overseeing an ACA-sponsored expansion of Medicaid in Indiana.

The plan she ushered through Indiana state government, the Healthy Indiana Plan, expanded Medicaid access to higher-income individuals than was previously available, with some individuals being required to pay between 2 percent and 5 percent of their monthly income into personal health savings accounts. The plan also set a cap on benefits paid out by the program on behalf of individuals to $300,000 annually and $1 million lifetime.

It’s unclear how Ms. Verma’s or Mr. Price’s appointments would affect the push to have Medicare cover continuous glucose monitors for people with Type 1 diabetes.

While Mr. Trump’s latest appointments provide some clues of his legislative agenda, this news should come with some caveats when predicting the ultimate fate of the Affordable Care Act. As with stocks, past performance of lawmakers and consultants cannot be used as a sure-fire indicator of future performance. Also, both candidates would need to be confirmed by the Senate, and a confirmation process often comes with at least a few surprises for some nominees, even if the president is part of the same party that controls the Senate.

As always, we will keep you posted on any legislative developments that may affect health care coverage for people with diabetes.

Are PBMs Driving Up The Price of Insulin? 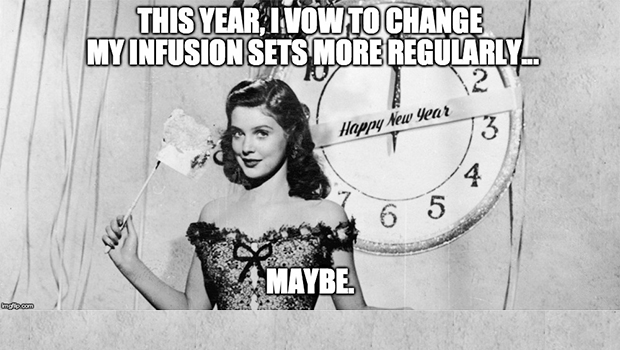 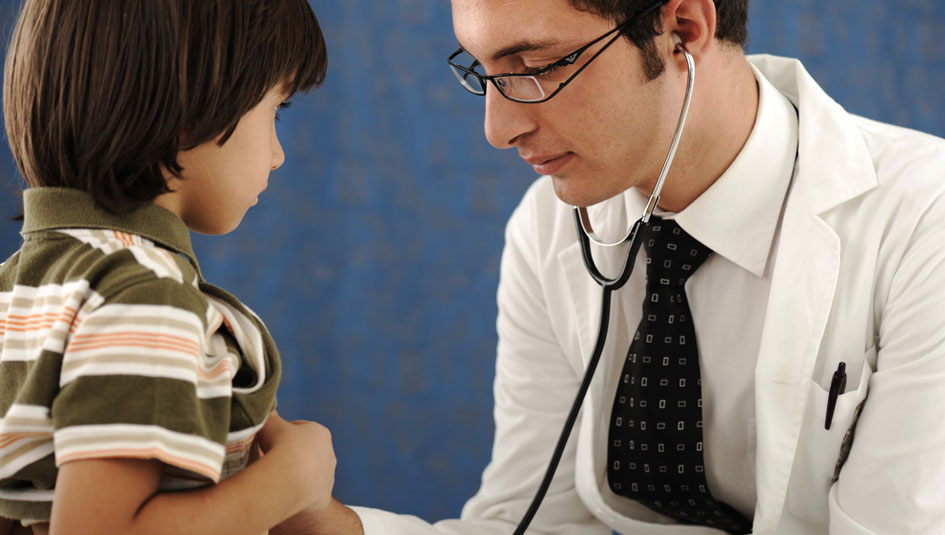 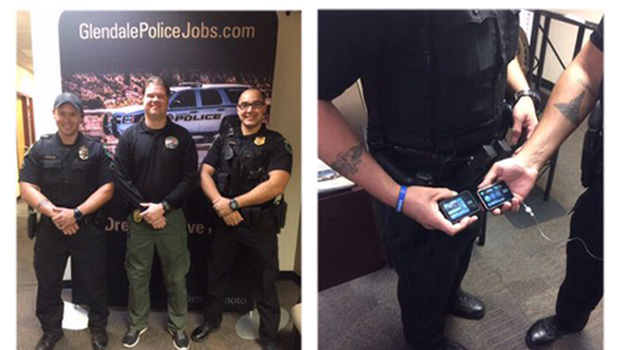