1. Europe has the highest incidence of Type 1 Diabetes among all the continents, with Finland and Sardinia (Italy) reporting the most cases. Some researchers attribute higher incidence to higher altitudes, since there may be a link between onset of the disease and the lack of vitamin from sunlight.

2. When children migrate from one country to another, they adopt the risk of their host country with respect to Type 1 Diabetes, which suggests the influence of environment and culture as causal factors. However, such migrant studies note differences between the risk and phenotype of early onset diabetes among ethnic populations within the same country, which suggests the influence of genetic factors.

3. The incidence of Type 1 Diabetes is rapidly increasing among populations previously thought to be unaffected, such as those in the Middle East, India, and Sub-Saharan Africa.

4. There is a strong association between markers of national well-being and affluence and the incidence of Type 1 Diabetes. This has led some researchers to characterize the disease as a “wealth-related disease.” (The same is said of Type 2 Diabetes.)

5. The physical symptoms of Type 1 Diabetes may be geographically-specific. Most cross-cultural studies have assessed the incidence of diabetes and the clinical outcomes for individuals with the disease, but a few recent studies have examined cross-cultural variation in the reporting of symptoms. For instance, an Indian study found significant discrepancies in the hypoglycemic symptoms reported by patients from different states and language groups within the country.

8. In many geographic populations, individuals are presenting with Type 1 Diabetes at an earlier age. This trend has inspired the “Spring harvest hypothesis,” which suggests that the acceleration of the autoimmune disorder is connected to the loss of a certain environmental protection.

9. Despite the relatively low baselines of incidence in India and China, these two countries are predicted to significantly contribute to the future global incidence of the disease, thanks to their considerable populations.

10. Worldwide, the treatment of Type 1 Diabetes is expected to shift away from specialists toward general practitioners. This is due to the increase in incidence across the globe. 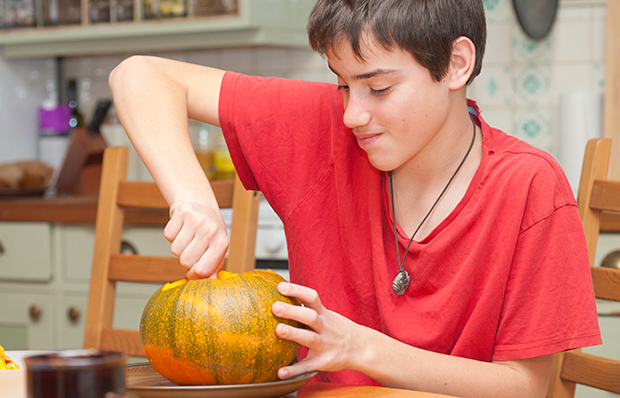 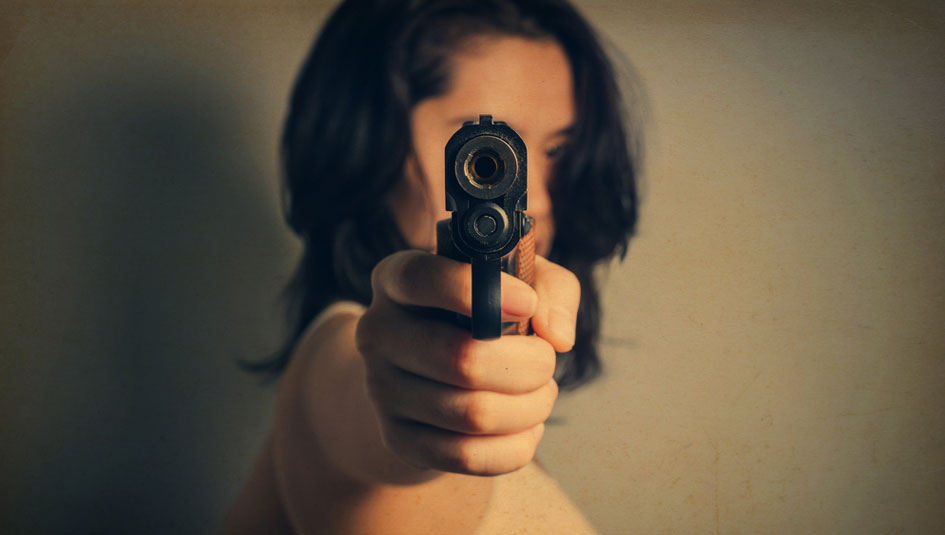 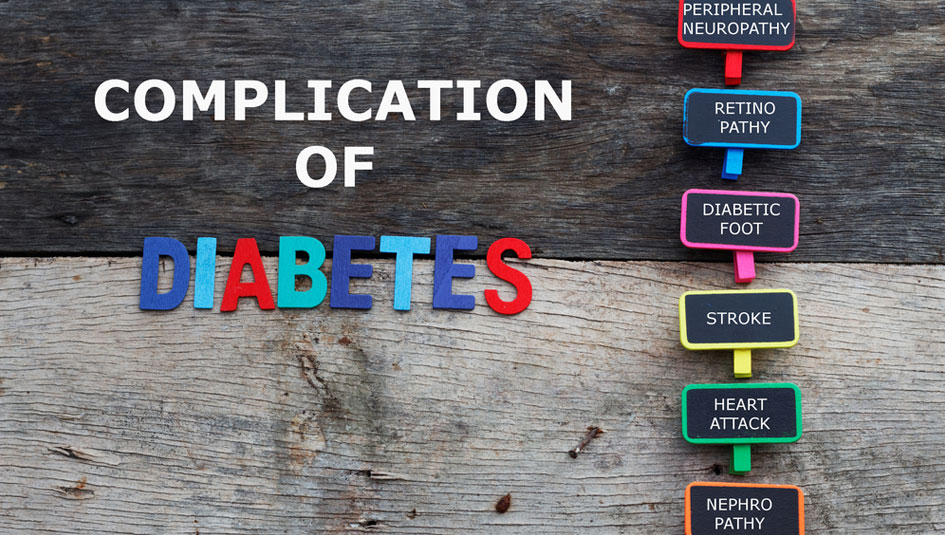 How Diabetes is Both Invisible and Sensational 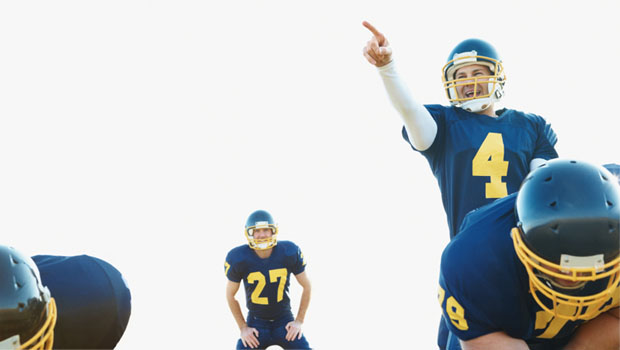