There are two things that are a big part of Erin Spineto’s life: outdoor adventure and Type 1 diabetes. She works hard to make sure her love for the former outweighs her fear of the latter.

In recent years, Spineto has committed to outdoor adventure partly to prove that people with Type 1 diabetes need not have limits. That’s what drove the California resident to run triathlons and sail solo around Key West in Florida, and it’s what made her decide more recently to organize a T1D relay swim team around the same island. It’s not just altruism, however; Spineto finds that having a tangible goal helps make the daily grind of caring for her condition much more palatable.

“It gives you that sense of urgency of taking care of yourself,” Spineto says. “For me, it’s the only thing I can do to stay motivated.” Spineto first heard about the race a couple of years ago, but it took her some time to focus on the challenge. She put out notice to networks of people with Type 1 diabetes, looking not just for athletic ability, but also personal compatibility. Out of 10 applications, and after one potential swimmer dropped out, she assembled a team of two other T1D swimmers, Blair Ryan and Renee Monero.

They trained on their own for most of the time leading up to the race. Spineto often would do one long swim and one shorter swim a week. That, plus organizing for the race, was like a part-time job that took 15 to 20 hours a week. She says having a team that was depending on her helped her stay focused in her training.

”It was the first time that I took my training very seriously,” she said. “There was no way I could flake on this.”

Unfortunately, training can sometimes bring new problems, especially when Spineto took her pump off for swimming. She found that her blood glucose levels shot up to extremely high levels after every long workout. She consulted with other swimmers with Type 1 diabetes and found that this sometimes can happen. She tried various strategies, to no avail.

(In the future, she says, she is going to test an “untethered” approach to her pump during intense training; this is when a pump user injects some 75% of the daily basal insulin required, while backing off the basal insulin the pump provides to 25%. The idea is that this will help curb blood sugar highs when the pump has to be taken off.)

Aside from some periods of high blood sugar and a bout of bronchitis, the rest of the training went smoothly for Spineto. The three swimmers trained together for group swims, both indoors and outdoors, before heading to Florida in late June for the swim.

The 4.2 mile swim proved more difficult than they had thought. They had arranged for each swimmer to take a stage of the race that played to their individual strengths, but large swells disrupted the timing of the first leg for Spineto. She could only swim a few strokes each time before having to look up and see which end was up.

”It made me seasick,” she says.

Monero took the next leg, but the current changed against her because of the timing. Then a buoy to mark the next leg went missing, and Ryan had to get ready to swim in a hurry. The water was shallow for the last leg, and Ryan scraped her hands on the reef and even had to endure stingers from an unknown underwater assailant. Still, despite it all, the team finished the race in the allotted amount of time.

Spineto says she loved the experience of not just completing the race, but also of traveling with two great individuals with Type 1 diabetes who shared a common goal. She hopes to write a book about the swim, but she’s also thinking of her next adventure. While she could see doing another swimming race, she’s also eying a 50-mile standup paddleboard race or some kind of 24-hour adventure race.

“There are so many other things that I want to do that I may just move on,” she says.

Spineto hopes that her experiences will encourage others to find reasons to manage their diabetes with a tangible goal in mind, to add some adventure and fun to what otherwise can be a monotonous drag.

“I want everybody to just find that dream,” she says.

The Awesomeness of Realistic A1C Goals 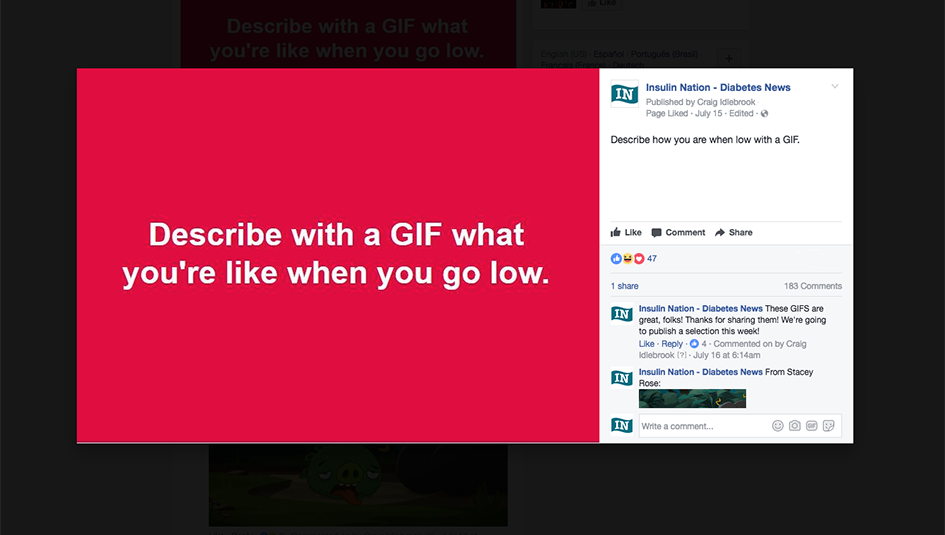 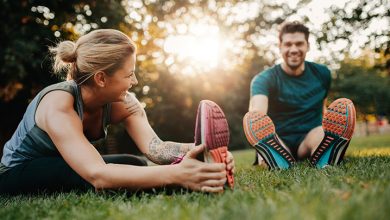 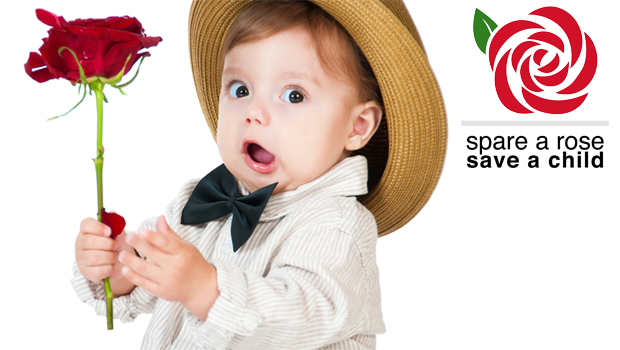 Spare a Rose, Save a Child Campaign Kicks Off 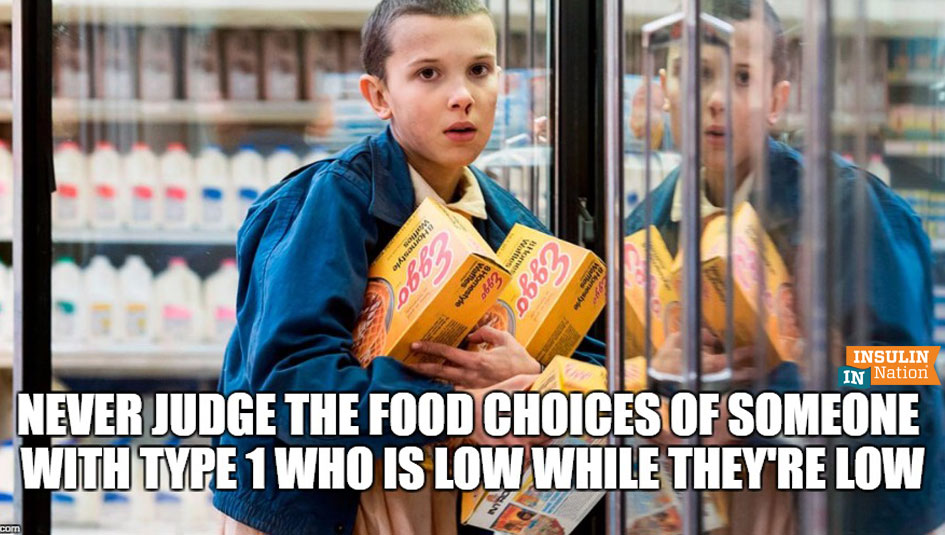