Pennsylvania legislators have passed a law that will make it easier for children with Type 1 diabetes to manage their blood sugar levels in school. The legislation enables public and private school staff members who lack medical or nursing licenses to perform diabetes care for students when school nurses are unavailable.

Act 86 was signed by Governor Tom Wolf on July 14th, 2016. It survived three last-minute motions for reconsideration and passed as the legislature was winding down business for summer recess.

The new law also provides that:

School employees who are not licensed nurses and do not wish to participate in student diabetes care cannot be compelled to do so, nor are parents required to consent to administration of diabetes care by non-licensed individuals.

A student, without restriction as to age, may possess and self-administer blood sugar tests and medications, provided that his or her physician has verified competency to do so, and permission is written into an individual care plan signed by a parent.

Non-licensed personnel who have undergone the required training are exempt from personal liability for injury to students in performing diabetes care.

Some nursing associations argue against legislation like this because it requires nurses to delegate medical responsibilities; this delegation could be specifically prohibited by ethical code or state regulations. Pennsylvania legislators navigated around this objection by requiring the state’s education and health officials to educate at least one person in each school, designated by the school nurse, to perform the necessary tasks. Legislators also inserted a provision stating that such an approach is not to be considered “delegation” under any other applicable law.

The bill had unanimous support as it worked its way through legislative committees, and only token opposition when it made it to the house and senate floors. It was helped along by the vocal and written support of many diabetes advocates in the state. When the legislation was signed into law, it started a 90-day clock for state education officials to create a diabetes care training program. That means that this program should be in place for the coming school year.

Glucagon the Sole Focus of a Bionic Pancreas Trial 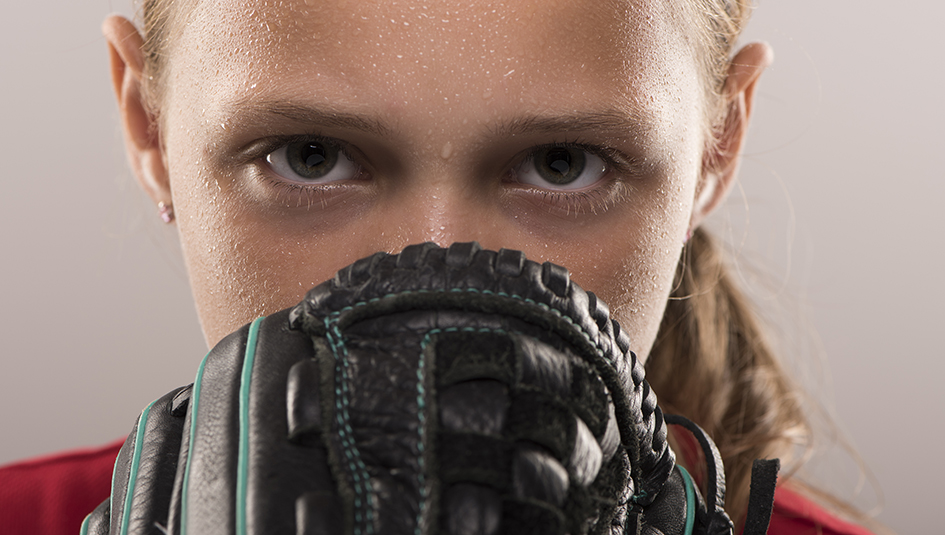 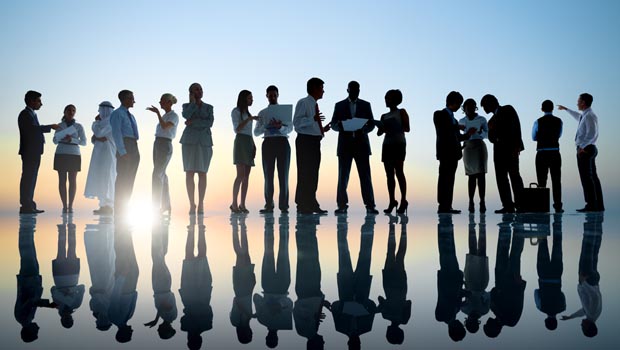 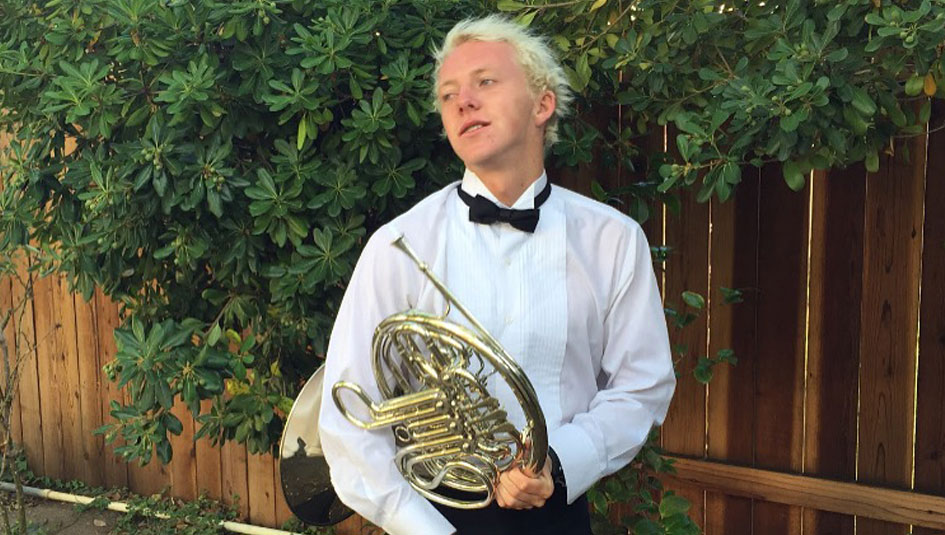 Ketoacidosis Claimed Our Son During His First Year of College 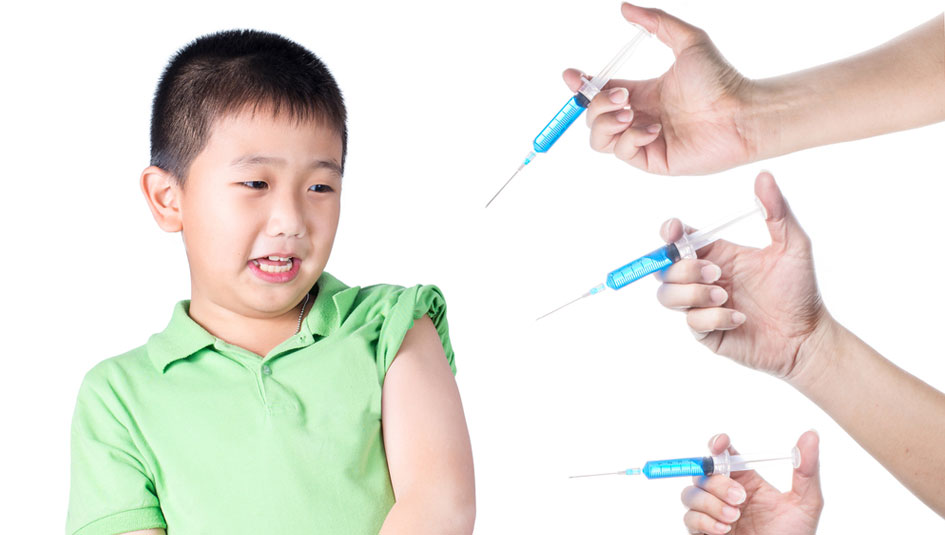