Trance Rodenbough, an insulin-dependent sixteen-year-old with a history of running away, left a rural hospital intensive care unit under his own steam and about 110 miles from his home in Guthrie, Oklahoma on Friday of Labor Day weekend in 2015. He had disappeared the day before from the Lawton Adventure Program, a community-based facility providing counseling, education, and transitional housing services for at-risk youth. There are unconfirmed reports from regional television stations and the Lawton Constitution that he’d said he was 18 when he went to the hospital and that he’d used an alias, that he had been treated for diabetic ketoacidosis (DKA) and released, and that he’d told someone there that he was headed to Florida. There are also reports, also unconfirmed, that he’d been seen on his bicycle near Bowie, Texas on September 3 and that he was making his way on skateboard or bicycle to Florida by way of Shreveport, Louisiana. Bowie is a little more than half the way from Oklahoma City to Dallas.

It’s against federal law for a hospital that receives any form of federal health care payment to refuse emergency services to someone in need who cannot pay. If the news reports are accurate, the hospital that rendered services believed he was 18 and so couldn’t stop him from signing himself out, even against medical advice. And now the hospital can’t reveal what happened, and can’t even accept a HIPPA release from him now, because he’s not old enough to sign one. There was really not much to stop Trance from gaming along underground until the clock ran out on him.

Phone inquiries to the local police departments had gone unreturned by press time, and so what we know, or think we know, has had to come from our trying to dovetail together local news stories and what has been posted on a Help Find Trance Facebook page by family and neighbors. The National Center for Missing and Exploited Children, which with state law enforcement and public health agencies maintains the Amber Alert system, issued an online alert, as did regional public safety agencies, and private sites maintained by volunteers.

If my chart plotting and dead reckoning skill can be transferred to reading a GIS topographical map created on imagery from space, and assuming that public safety officials acted upon the Texas tip (which eventually proved to be erroneous), the search area for the young man extended some 6,375 square miles, halfway between New Jersey and Connecticut in size. If Trance had been moving in Manhattan buses or subway trains instead, the transit police could probably have intercepted him within hours of being alerted of his disappearance. He managed to elude the southwestern Oklahoma law enforcement community for five days.

On the Tuesday evening four days after he checked out of the hospital, the Logan County Sheriff’s Department told Insulin Nation that he had been found by police officers in Ardmore, Oklahoma, about 40 miles east southeast of Lawton. He’d spoken to some patrol officers who thought something about his story just didn’t sound right. On a hunch, they checked the Wanted and Missing Persons fliers and then went back and found him.

The Help Find Trance page is long, and it’s timeline goes back to his 2014 disappearances. Last year, the overnight crew at a Walmart off the interstate in Edmond, 20 miles from his new hometown, had seen him just hanging around outside between two and five in the morning and called the police for a well-person check. Eight months earlier, he’d turned up at a church in Edmond on a Sunday morning after having been gone three days. According to a report of that rescue in the Edmond Sun, he’d been threatening his parents with running away to live with family in Missouri, and he was worried about having to move to a new town and making new friends. And it doesn’t look like he’s ever taken his insulin with him when he’s gone missing.

Trance’s stepmother reports she’s hoping that he’ll be released by the end of the week from the Oklahoma City hospital where he’s being treated. She reported on the Help Find Trance page the morning after his turning up that his blood sugars were back to normal and that “he’s been eating like a horse.”

Trance’s case is an extreme one, and we don’t know all the particulars about his life, but it highlights the need for better mental health support for teens with Type 1. A recent Diabetes Australia survey of 800 teens with Type 1 found that ¼ of them reported moderate to severe anxiety and depression. While the vast majority of teens with Type 1 and anxiety or depression won’t choose to run away like Trance, they still might have just as desperate of feelings and need just as much support.

How a School 504 Plan Helps a Child with Type 1 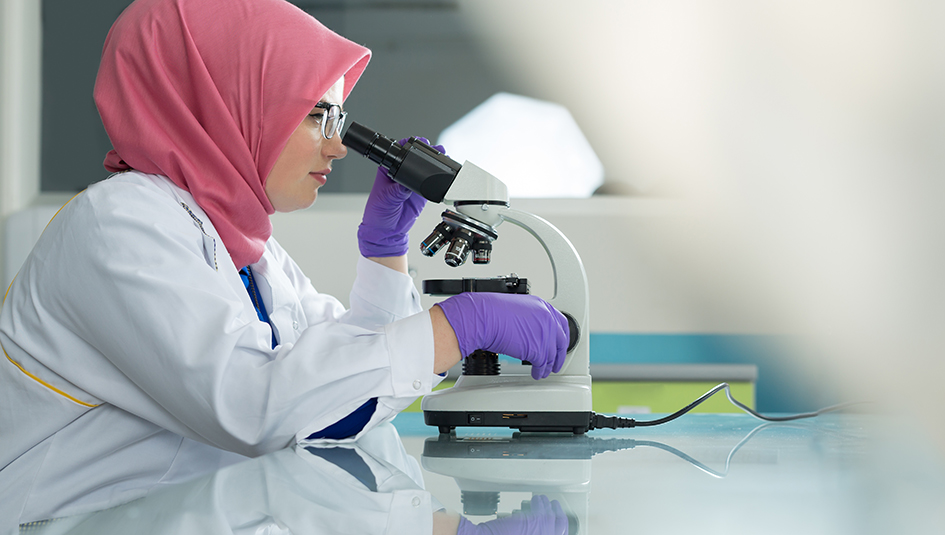 How the Trump Immigration Ban Might Affect Diabetes Research 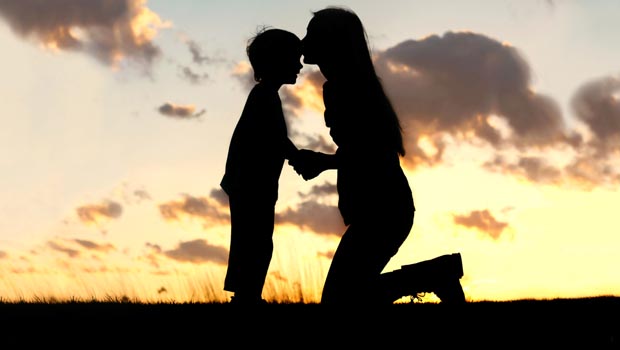 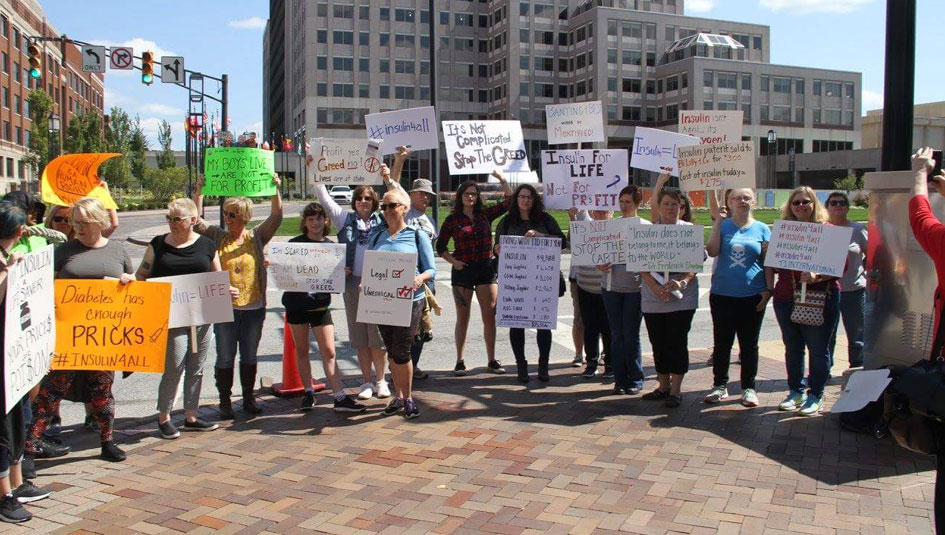