Advocates calling for earlier Type 1 detection have formed a new group to raise awareness about the dangers of a missed Type 1 diagnosis. The group, UPrising Against DKA (“United Parents Rising Against Diabetic Ketoacidosis,”) has built a membership of more than 1,800 since its creation in July.

Page administrator Cindy Turner, who helped form the advocacy group TestOneDrop, urges others to “unite against the lack of education and complacency that allows unnecessary life-threatening illnesses, permanent handicaps, and even deaths to continue.” Members have been sharing stories of missed Type 1 diagnoses and contacting their congressional representatives to push for new legislation to improve screening efforts for Type 1.

In 1995, Cindy experienced the pain of a late Type 1 diagnosis when doctors overlooked her six-year-old’s symptoms of persistent thirst, irritability, and weight loss over a nine-month period. Cindy’s daughter somehow avoided DKA, but was hospitalized for days after diagnosis. Her daughter is now a nurse who volunteers at diabetes camp.

Hers is not the only story of a missed diagnosis on the Facebook page. One parent shared the story of her son – doctors possibly missed his Type 1 diagnosis for two years. When they did finally diagnose him with Type 1, a lot of damage had been done.

The group has formed at a time when legislators are just beginning to take notice of the dangers of DKA. In 2015, North Carolina legislators have been considering legislation, known as Reegan’s Rule, named for a toddler who died from undiagnosed Type 1. As it was first filed in January 2015, this legislation would have required physicians and other licensed medical practitioners offering well-child examinations to perform blood glucose testing of newborns and toddlers annually to age two. Committee amendments enlarged the testing years to six, and then removed the testing mandate for language encouraging practitioners to educate parents about Type 1 diabetes warning signs and symptoms. The bill has been bouncing around the legislature and no action has been taken since July 21st.

UPrising members are busy pushing for similar bills in Ohio and Pennsylvania legislatures. It’s hoped that these efforts will soon pay off in new laws. They make a persuasive argument that a simple and affordable blood test can save lives.

My Parents Tried to Have Type 1 For a Day 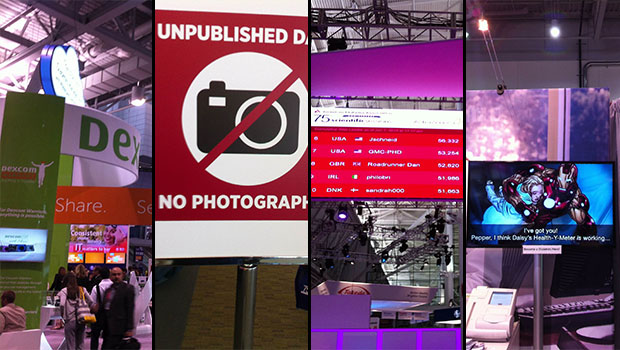 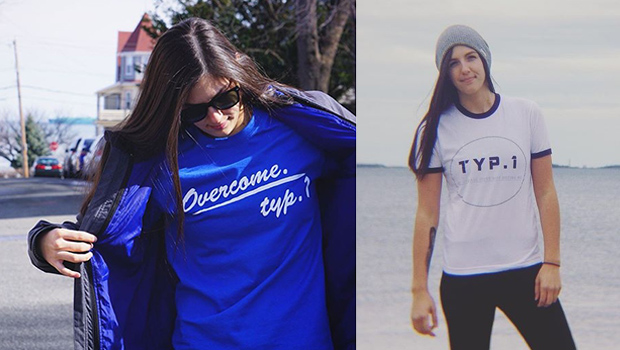 A Clothing Line for Those with Type 1 Diabetes 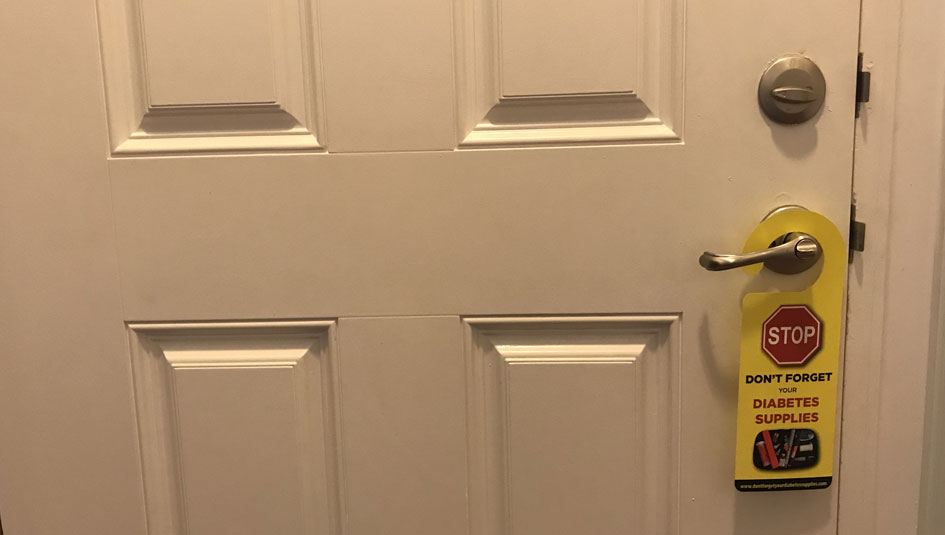