People with T1 often must combat the perception that they are somehow fragile and unreliable. While there have been many people with diabetes who work hard to combat that stereotype by becoming elite athletes who compete in grueling competitions (including our own publisher, Andy Holder), the stereotype still lingers.

Well, the diabetes community has earned another talking point on T1 toughness with the news that the Chicago Bears have just signed their quarterback, Jay Cutler, to a new 7-year contract. Exact terms of the contract have not been disclosed, but it’s believed to be worth at least $50 million in base salary, meaning that Cutler, who is T1, gets that money just by signing on the dotted line. If Cutler stays healthy, football analysts believe he is sure to earn much more than $15 million a year. So if you’re keeping score, that’s a successful business which is betting millions that someone with T1 is going to stay healthy for 7 years in one of the most physically brutal workplaces on the planet. We don’t even sign up our presidents to stay in office that long!

The language the Bears organization and football analysts are using with Cutler’s signing is even more encouraging. Cutler has never been the shiniest quarter in the quarterback position; he throws the football away too much for that. Instead, what the Bears are paying for is his dependability. The team’s owner and the players have told reporters that Cutler is a leader around whom the organization can build a high-caliber team. ESPN analyst Michael C. Wright said the signing was “a move that might finally secure some stability on the club’s offense.”

It’s an interesting turn of events for someone who had all the earmarks of earning the opposite narrative in his career. Cutler was only diagnosed T1 at age 25, while he was already in the NFL with the Denver Broncos. The diagnosis was made after both he and his trainers noticed he was getting tired and losing weight. It’s amazing he didn’t wash out of the NFL before learning he was T1, and it would be fascinating to dissect the game tape to see how he played in the honeymoon period while suffering from out-of-control BG before the diagnosis. Cutler also has earned a reputation of being cranky and there has been a significant whisper campaign of his supposed lack of toughness.

By and large, he has improved at his profession since his diagnosis. That he is getting labeled as a cornerstone for a winning team speaks not to just his toughness, but his ability to learn how to be a diabetic while dodging 250-pound linebackers. After his diagnosis, Cutler started out using a pump, but that proved impractical in his rough-and-tumble profession, so he became the rare PWD who switched back to just injections. (He now takes Humalog before meals and Lantus at night.) Between sets of plays during a game, he regularly checks his BG and makes adjustments using time-honored Gatorade, all while listening to coaches and adjusting to defense schemes.

Now, this isn’t a column to argue that we should put Cutler on a pedestal. While it’s true that he has been very generous with his time and money helping send kids with diabetes to camp and other charitable endeavors, he also is considered, fairly or unfairly, to be one of the crankiest players in the NFL. But we should thank T1 folks like Cutler for publically putting to bed the perception that someone with T1 isn’t physically capable of doing what needs to be done, even in brutal conditions.

Is the FDA Slow to Approve Diabetes Treatments? 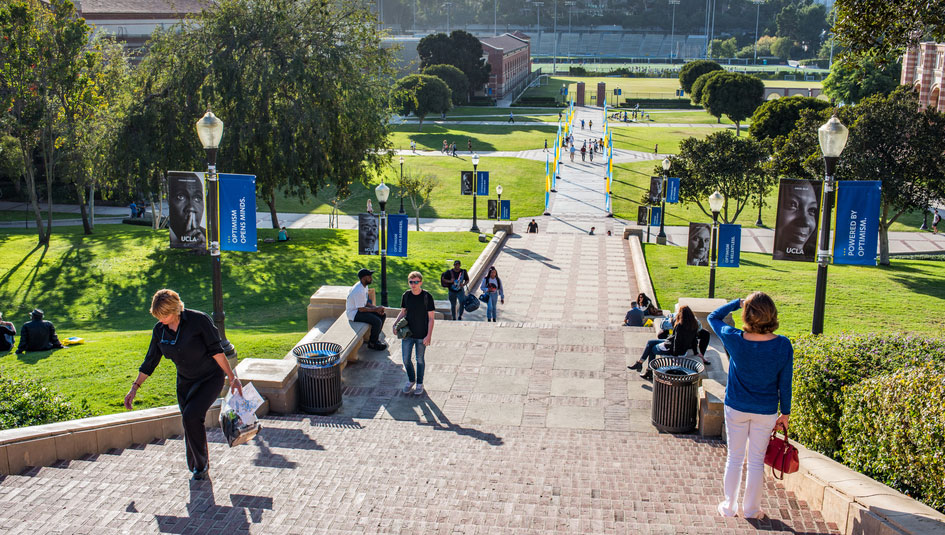 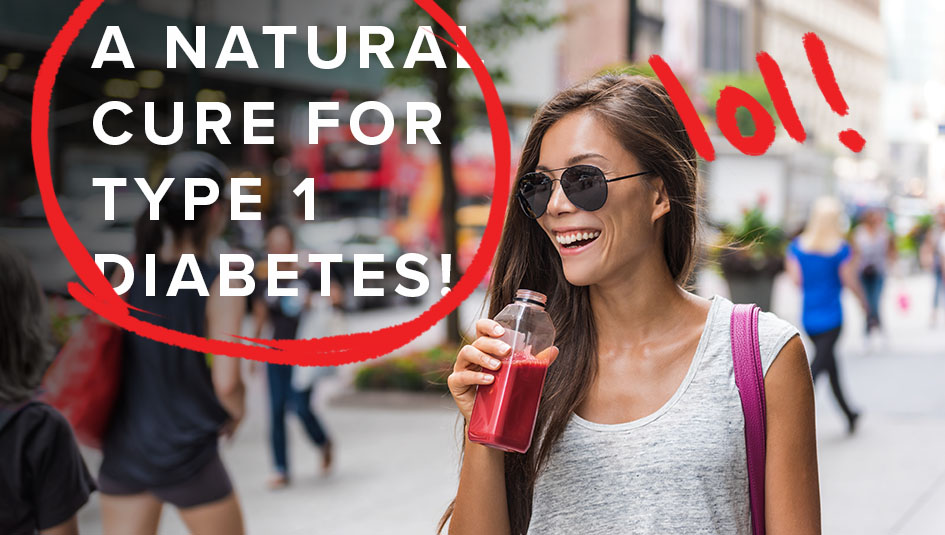 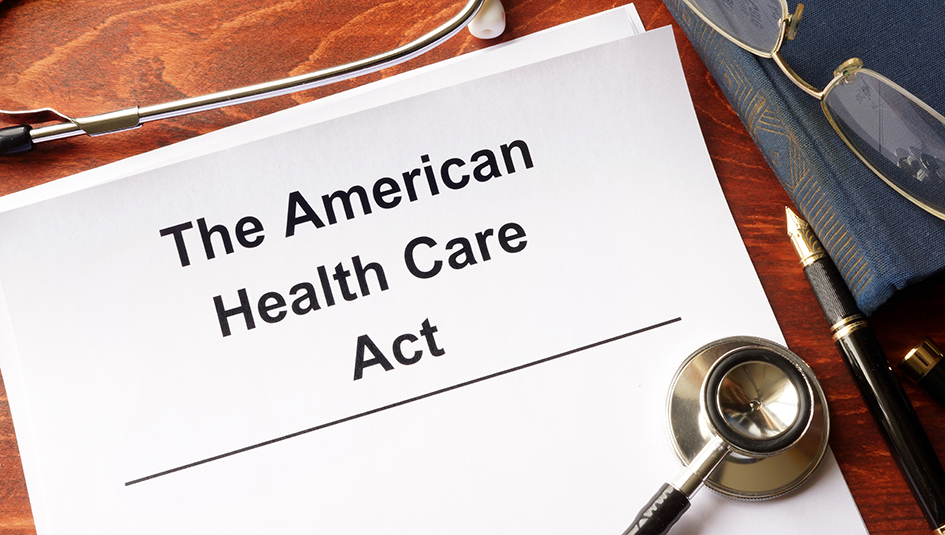