On January 3rd, the process to repeal Obamacare began with the release of a 54-page Congressional budget resolution that only mentioned health care seven times.

The resolution came on the day members of the 115th Congress were sworn into office. Like with the 114th Congress, Republicans will control both the House and the Senate. What’s different this session is that they also will control the White House once Donald Trump is sworn into office later this month. With Mr. Trump in control of the executive branch, Republicans have the way seemingly clear to pursue what they have declared to be their highest legislative priority – repealing Obamacare, or what is officially called the Affordable Care Act.

Republicans in Congress are not waiting for Mr. Trump to begin the process. They filed the resolution to signal their intent to use budgetary rules to gut key provisions of the law. The process, called reconciliation, would allow Republicans to enact rules that could strip the law of subsidies and tax revenue and repeal the mandate that requires individuals to have health insurance. However, the Diabetes Patient Advocacy Coalition and other sources report that reconciliation would not allow lawmakers to do away with some parts of the law, including the rule that prohibits health insurance companies from denying coverage based on preexisting conditions; these provisions would need to be voted on in a standalone bill to repeal the law.

Under the rules of reconciliation, budgetary measures only need a majority of lawmakers to pass. With reconciliation, Republican lawmakers can avoid facing a Democrat-led filibuster in the Senate, which would require 60 votes to override; that’s more than the number of Republicans in the Senate. However, the process is not a legislative Get-Out-of-Filibuster-Jail-Free card, as any measure passed through reconciliation must not add significantly to the national debt over a long period of time. Repealing key provisions of the ACA will alter cashflow in the federal budget, and that will have to be accounted for during this process.

That is not the only hurdle Republicans will face. Democrats have so far signaled that they will maintain a unified front in opposing efforts to dismantle the existing law, at least without the opportunity to vote at the same time on something they find at least as acceptable to replace it. New York Senator Chuck Schumer, who was newly installed as the Senate Minority Leader for the Democrats, unveiled a new slogan, saying the Republican plan to repeal the law is an effort to “Make America Sick Again.”

According to a Los Angeles Times report, four major physician groups – the American College of Physicians, the American Academy of Pediatrics, the American Academy of Family Physicians, and the American Congress of Obstetricians and Gynecologists – have asked Congress not to repeal provisions of Obamacare until a new plan is ready to be considered. The concern among these groups and others is that moves to strip the law of funding and to phase in a repeal will drastically alter the current health insurance marketplace. Health insurance companies, reading the writing on the wall for the law, may pull out of some marketplaces, causing rates to go up. Also, as NPR reports, moves to do away with subsidies and the mandate for individual coverage likely will drive healthy people out of the health insurance marketplace. This, in turn, will likely cause premiums to climb rapidly, thus driving more people out of the marketplace and creating a sort of death spiral for the law.

While most Republican lawmakers have long opposed the law, they have been internally divided about what plan should take its place. It’s been reported that Republicans will try to advance a plan that will set the repeal date two years in the future to give Republicans time to put a replacement plan in place; however, there also has been a report that a replacement plan could be ready in as little as six months. Some Republicans, including state lawmakers and Kentucky Senator Rand Paul, have signaled they might oppose efforts to dismantle key provisions of the law without a replacement plan upfront.

Also, it’s not expected that Mr. Trump will rubber-stamp any plan that comes to his desk. On January 3rd, Kelly Conway, a key advisor to Mr. Trump, stated that the president-elect wants a plan that allows those currently with insurance to keep it, if they so choose. On January 4th, Politico reported that Vice President-elect Mike Pence met with congressional leaders and gave word that Mr. Trump will issue executive orders on his first day in office to facilitate the repeal of Obamacare; there was no word what those orders might entail, however.

All this means that while the opening motion to repeal Obamacare appears as part of a low-key resolution, the process to repeal the law likely will be filled with legislative fireworks in the months ahead. 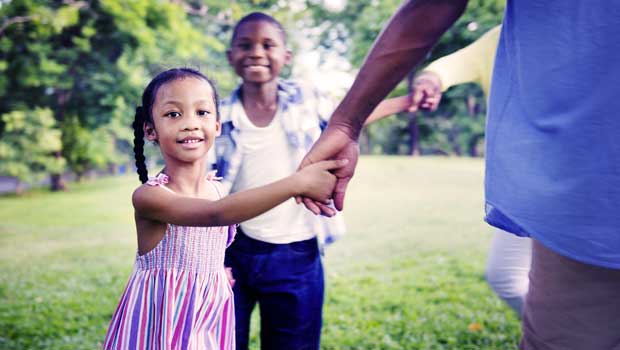 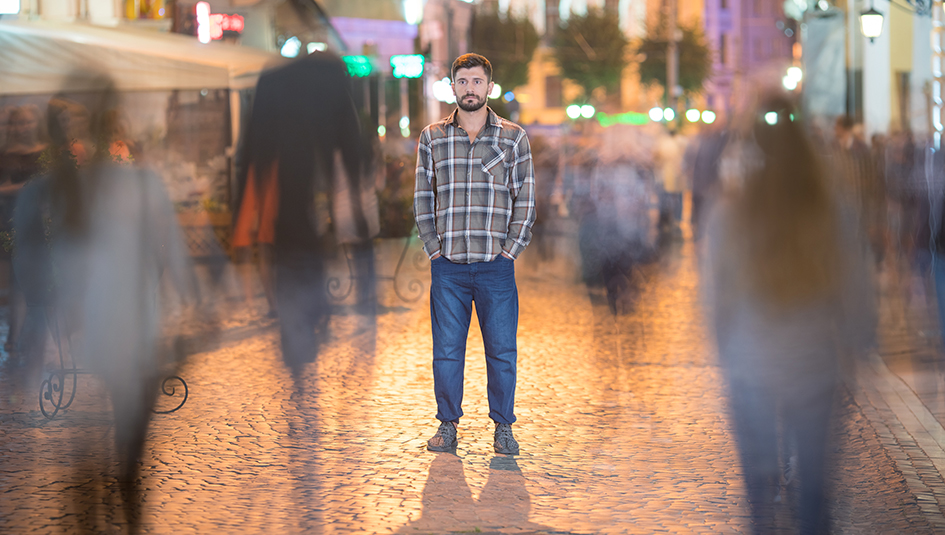 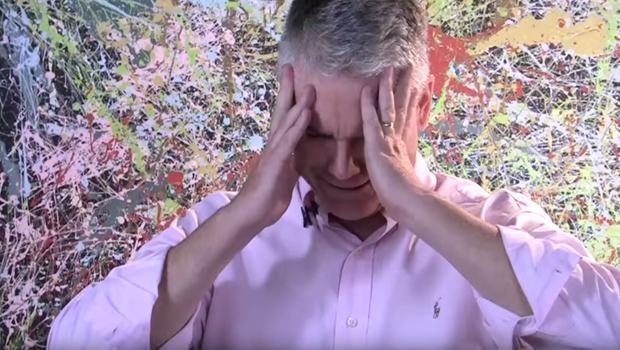