Novo Nordisk is moving to settle a lawsuit that alleges the company illegally used certified diabetes educators as a sales force to boost prescriptions of NovoLog, Levemir, and Victoza. Business Insider and FiercePharma are both reporting that the settlement is not finalized, and that Novo declined to provide details about the settlement or the case. However, as part of the settlement process, the legal complaint outlining the alleged scheme has been unsealed and made public.

The complaint against Novo Nordisk and two other companies was filed in the United States District Court for Northern Texas by two whistleblowers alongside 30 states and the District of Columbia. The document outlines allegations of a so-called “white coat” program to mask sales calls as educational visits. In an emailed response to FiercePharma, an unnamed Novo Nordisk spokesperson said, ““We deny the allegations, and highly value the role our diabetes educators serve in helping [health care providers] better understand diabetes and patient care.”

Sometime between 2006 and 2007, Novo Nordisk entered into an agreement with HealthStar Communications and Practice Therapeutics (a HealthStar entity) to run a program called “Changing Life with Diabetes”. For this program, Practice Therapeutics hired more than 50 certified diabetes educators (CDEs) to visit physician practices with the stated purpose of providing education about diabetes to physicians, support staff, and patients. According to two CDE whistleblowers and a subsequent investigation, these visits blatantly crossed the line into marketing and sales of Novo Nordisk drugs.

There are strict rules surrounding sales calls by pharmaceutical sales representatives, as studies have shown such visits can influence physician prescribing behavior. This lawsuit alleges that Novo Nordisk and the two companies skirted those rules for years by falsely labeling the CDE visits as strictly educational in purpose.

The first clue that the program blurred the lines between education and marketing was that the CDEs were trained by Novo Nordisk’s marketing department, according to lawyers for the states and the whistleblowers. Also, they were not trained in how to provide diabetes education, but in how to market Novo products. The CDEs were allegedly instructed to coordinate closely with Novo sales representatives to gain entry into physician practices and boost prescription numbers of Novo products.

The complaint alleges that the CDEs were given Novo Nordisk branded material to hand out that mentioned Novo Nordisk products by name. They were told to only mention Novo Nordisk products, as well. Their compensation and performance evaluations was tied to how often they were able to share “teachable moments” and give product demonstrations to physicians, staff, and patients.

By using CDEs, the program could circumvent limits on the amount of money it could spend on such visits. Also, CDEs weren’t under the same legal obligations as sales representatives to mention side effects of a drug; one whistleblower described how a CDE was told to minimize study results which showed Victoza caused an unspecified ailment in rats, for example. CDEs kept meticulous notes to coordinate future visits with sales staff.

The complaint alleges that Novo Nordisk was able to coordinate over 200,000 educational staff meetings at 26,000 practices under the Changing Life Through Diabetes program under Practice Therapeutics. Novo and Practice Therapeutics discussed the program in terms of return on investment, and Novo soon began planning to bring the program in-house to maximize that return on investment, according to the lawsuit. Novo cancelled its contract with the two companies and began administering the program itself. It’s alleged that Novo continued to use CDEs in this manner at least until the time the lawsuit was filed – February 22, 2016.

The lawyers for the states and the whistleblowers allege that this program was a cleverly disguised kickback scheme that boosted Novo Nordisk prescription numbers. Also, they argue that CDEs were told to help physicians learn how they could bill the Medicare and Medicaid programs for what was learned through Changing Life Through Diabetes program, and that this resulted in fraudulent billing to these federal programs.

The unsealing of the complaint appears to be an initial step in what might be a prolonged settlement process. Insulin Nation will continue to track this case and report on new developments.

You can read the full complaint here: https://s3.amazonaws.com/assets.fiercemarkets.net/public/005-LifeSciences/nvolawsuit1.pdf

The AHCA - What Happens Now? 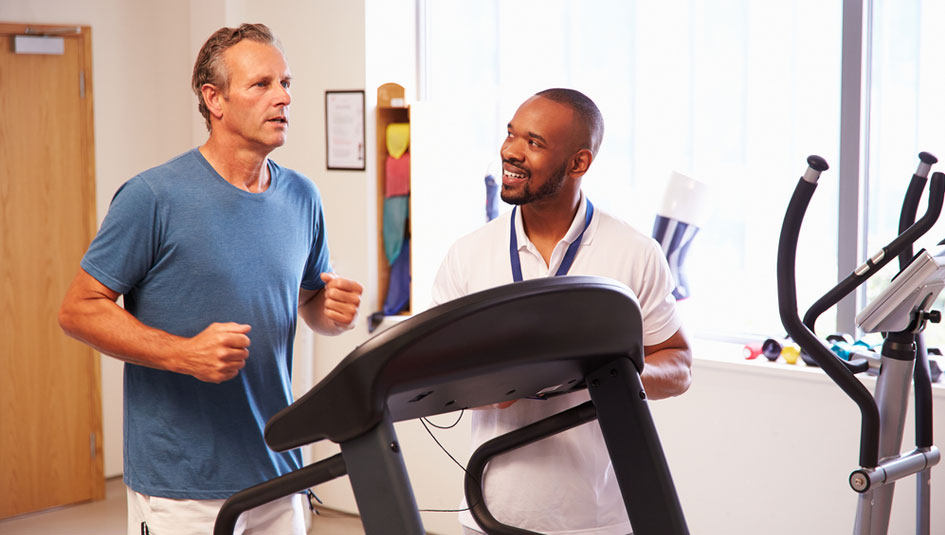 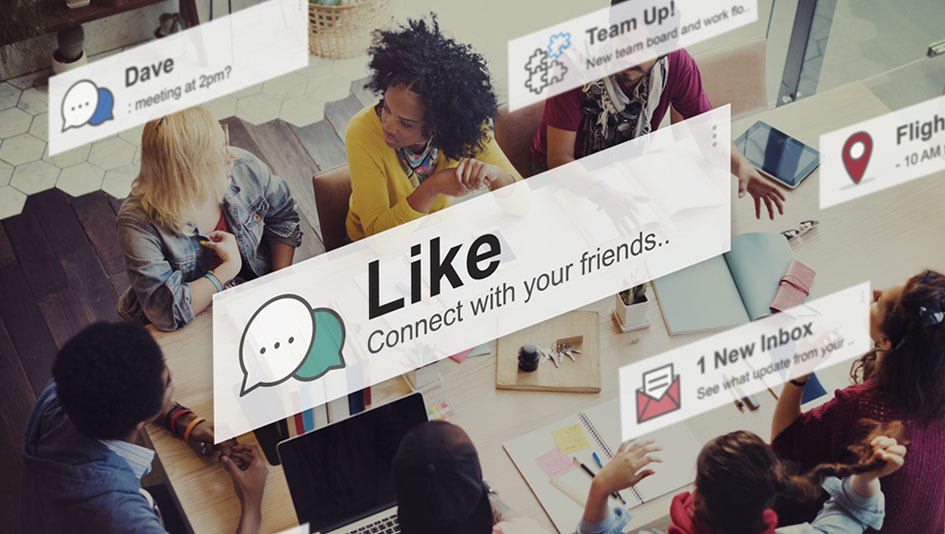 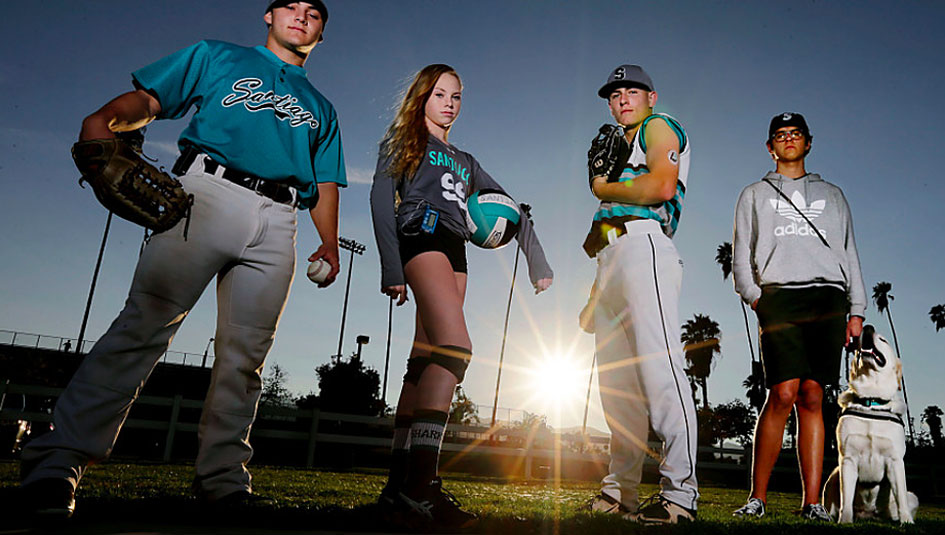 Should Type 1 Diabetes Be in Public School Curricula?